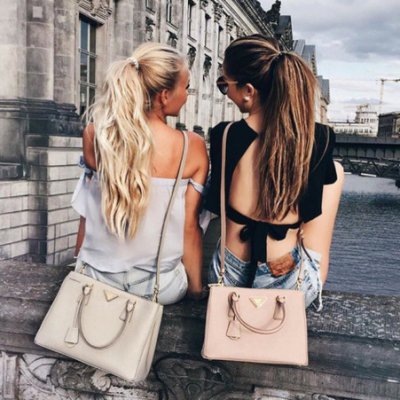 Being stuck in an uncomfortable or awkward conversation is the worst. The conversation might drag on and on, and as each minute passes, you feel your life getting shorter. Fortunately, there are sneaky ways to get out of a conversation you don't want to have.

1. Have a Friend on Standby to Rescue You

Before going to a gathering or networking event with a friend, establish a secret gesture which signals the need to be rescued. It can be as simple as standing with your arms crossed, or resting your hand underneath your chin. Your friend approaches you and the other person saying she needs to talk with you, or she can join the conversation making the encounter less comfortable.

2. Introduce the Person to Someone else

I’ve tried this trick and it works like a charm. To get out of a conversation, introduce the person to someone who approaches. Of course, this only works if the two people don't know each other. But even if they do know each other, you can invite the other person into the conversation. As the two converse, you can make your exit.

If you’re having a conversation that's going nowhere, abruptly ending the conversation and walking away is rude. To get out of the conversation, act as if you forgot to do something, or say you need to talk to a friend before she leaves. The person will understand.

4. Apologize for Monopolizing Their Time

Have you ever been in a conversation with someone who talks a lot? The first 5 or 10 minutes might be interesting, but if the person starts rambling things off the top of her head, you might need an escape. After answering a question, don’t give the person an opportunity to jump back into the conversation. You can say, “I don't want to monopolize your time, I'm sure there's other people you want to speak with.” Be friendly and natural and the person might not suspect that you're trying to get out of the conversation.

5. Take Advantage of Any Pauses in the Conversation

Take advantage of any pauses in the conversation. Don't just stand there until the person thinks of something else to say. This is the perfect time to end the conversation and walk away. Say, “it's been nice talking and catching up with you.”

If you don't want a conversation to continue, ask the person for her contact information so you can catch up at another time. This signals that the conversation is about to end, and the other person won't feel the need to bring up a new topic.

7. Offer to Grab Her a Drink

If you don't have a friend to rescue you, tell the person you're going to grab a drink and offer to bring her one. If she declines, get your drink and don't return. If she would like a drink, bring her a drink and then say, “there someone I need to speak with, but it's been nice catching up with you,” and then walk away.