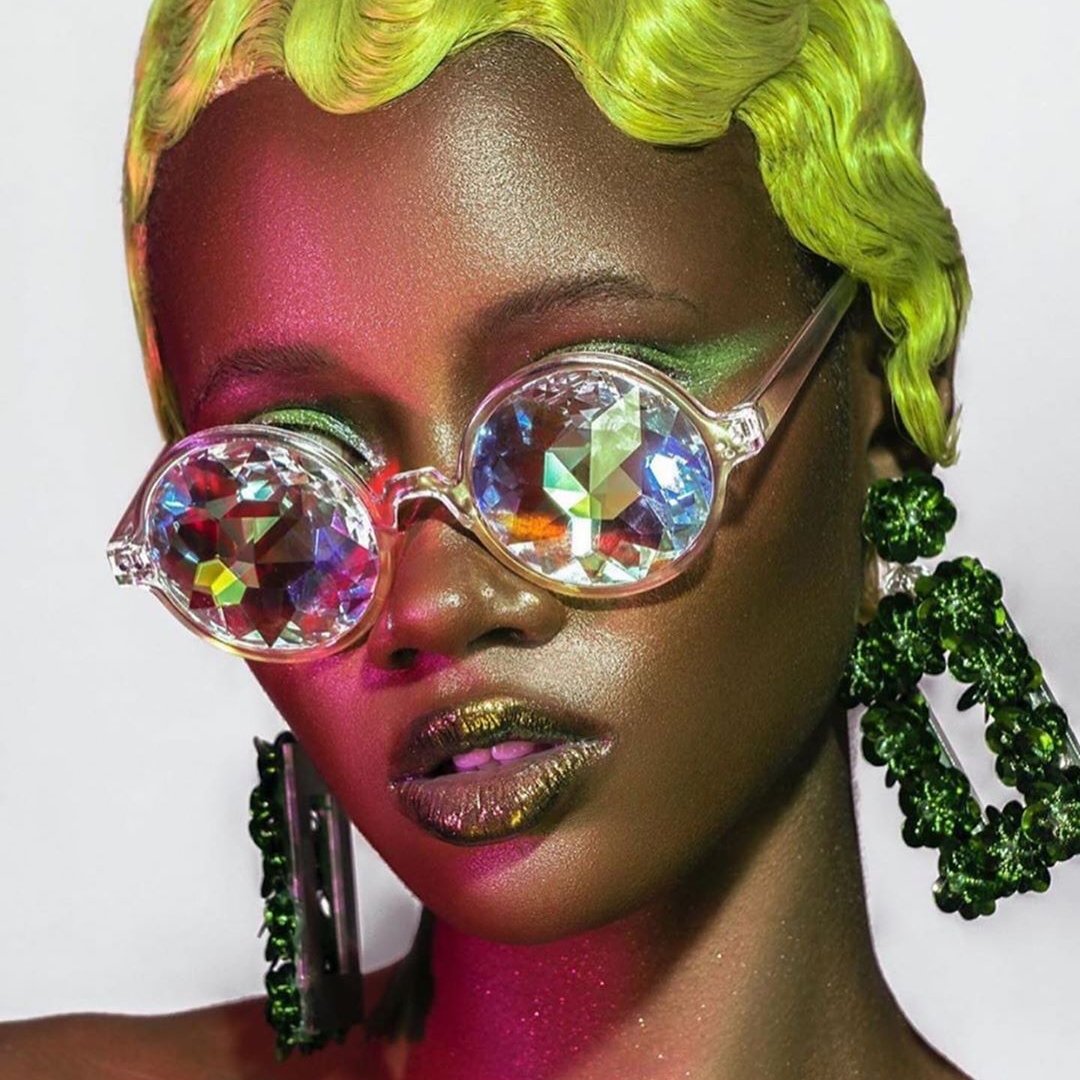 Although it’s the men who make the noise, there are some very strong women role models in IT. Working in IT has a pretty geeky label attached to it, but you don’t have to be a geek, and female role models in IT are far from being such. They are powerful, successful and among the industry’s movers and shakers, even if they don’t attract the attention of some of their male counterparts. Here are some successful women in IT to admire.

Named in the Times 100, the list of the 100 most influential people in the world, Sheryl Sanberg definitely deserves her mention as one of the female role models in IT. Not only is she on the board of directors at Facebook, she also sits on the board of Disney, V-Day, the Center for Global Development, Starbucks and Women for Women International. She won the John H. Williams Prize from Harvard for being the top-graduating student in economics, and went on to work as chief of staff for the Treasury Secretary under Bill Clinton’s presidency and as an executive in Google. Her savvy stock options at Facebook have left her with an estimated wealth of over $1 billion.

Another force to reckon with among successful women in IT, featured on the 2012 Times 100 list of most influential people, is Virginia Rometty. Having graduated from Northwestern University with a degree in computer science and electrical engineering, Rometty was employed by IBM in 1981. Over the next 30 years, she worked her way up the ladder to become the President and CEO of IBM in 2011. Fellow role model Marissa Mayer described her as a, “tremendous inspiration.”

A perfect example how women role models in IT can be inspirational is Safra A. Catz. Last year Catz was featured at number 11 on the Fortune’s list of the 50 most powerful women in business, having made more than 80 deals each worth more than $43 billion in the previous 6-year period, and bringing in a salary of $42 million! Catz is currently employed as the President of the Oracle Corporation, having previously served as their Chief Financial Officer.

In 1998, Meg Whitman, having previously worked for business heavyweights such as Proctor and Gamble, Walt Disney and Company and Hasbro, took a job at a relatively small company called eBay. With Whitman at the helm, eBay grew from 30 employees to 15,000 and an annual revenue of $4 million to $8 billion. She is now the CEO of Hewlett-Packard and is regarded as one of the most experienced executives in the world, as well as being one of the most powerful women in IT.

If you were ever looking for female IT role models who don’t necessarily take the right path the first time, then look no further than digital visionary, Esther Dyson. During her career she has been a journalist, an entrepreneur, a Wall Street tech analyst, an angel investor and an author. Having graduated from Harvard in economics, she worked at Forbes and Oppenheimer, followed by Rosen Research, the company that she eventually bought from her boss and renamed EDventures. Currently Dyson is very interested in health technology, Russia and space travel, all of which she has invested in and spends her time assisting start-ups in these industries.

Ever wondered where a global phenomenon actually started? In the case of Google, it was in Susan Wojcicki’s garage. She is now the Senior Vice President of the company and was named as number 16 on the Forbes’ list of the most powerful women in the world. Now there is a woman role model in IT! Wojcicki joined Google having graduated from Harvard, and received advanced degrees from UCLA and UC Santa Cruz. She is currently behind Google’s mobile advertising campaigns.

Any IT fan worth their salt regularly reads All Things Digital and has heard of the All Things Digital conference, which is run by Kara Swisher. Having graduated from Columbia University’s Graduate School of Journalism, Swisher has gone on to become the most revered of women in IT journalism. At the All Things Digital conference, Swisher and her colleague, Walt Mossberg, take it in turn to make IT giants sweat. Famous interviewees include Steve Jobs, Bill Gates and Mark Zuckerberg. But despite being the best sourced journalist of the IT world, Swisher manages to keep her wicked sense of humor and gladly advises those starting out on the journalism ladder.

Whether it is down to her degree in psychology from DePauw University or her MBA from Cornell University, Mary Meeker is legendary at predicting Internet trends. Having worked for several companies on Wall Street, she finally settled at Morgan and Stanley as head of global technology research, earning her an enviable reputation as their Internet analyst par excellence. She is currently a partner in Silicon Valley’s Kleiner Perkins Caufield and Byers, with her annual presentation on Internet trends still being a heavily anticipated event.

Possibly the biggest hitter in the world of successful women in IT is Marissa Mayer. At only 37 years old she is the youngest CEO of a Fortune 500 company, and Forbes puts her at number 14 on the list of the most powerful businesswomen. She is currently the CEO of Yahoo! but started her career at Google as their first ever-female engineer, eventually being responsible for some of their most famous products, such as Google Maps, Gmail and Google News. Possibly her most remarkable feat was announcing that she was pregnant on the same day that she was hired by Yahoo! She has since given birth to a little boy, and continues to be a highly motivated and inspiration CEO, worth in the region of $300 million.

These very powerful women role models in IT show that Silicon Valley isn’t a male bastion, that their achievements are huge, and that Information Technology is a world that is definitely open to females. Which successful women in IT inspire you?