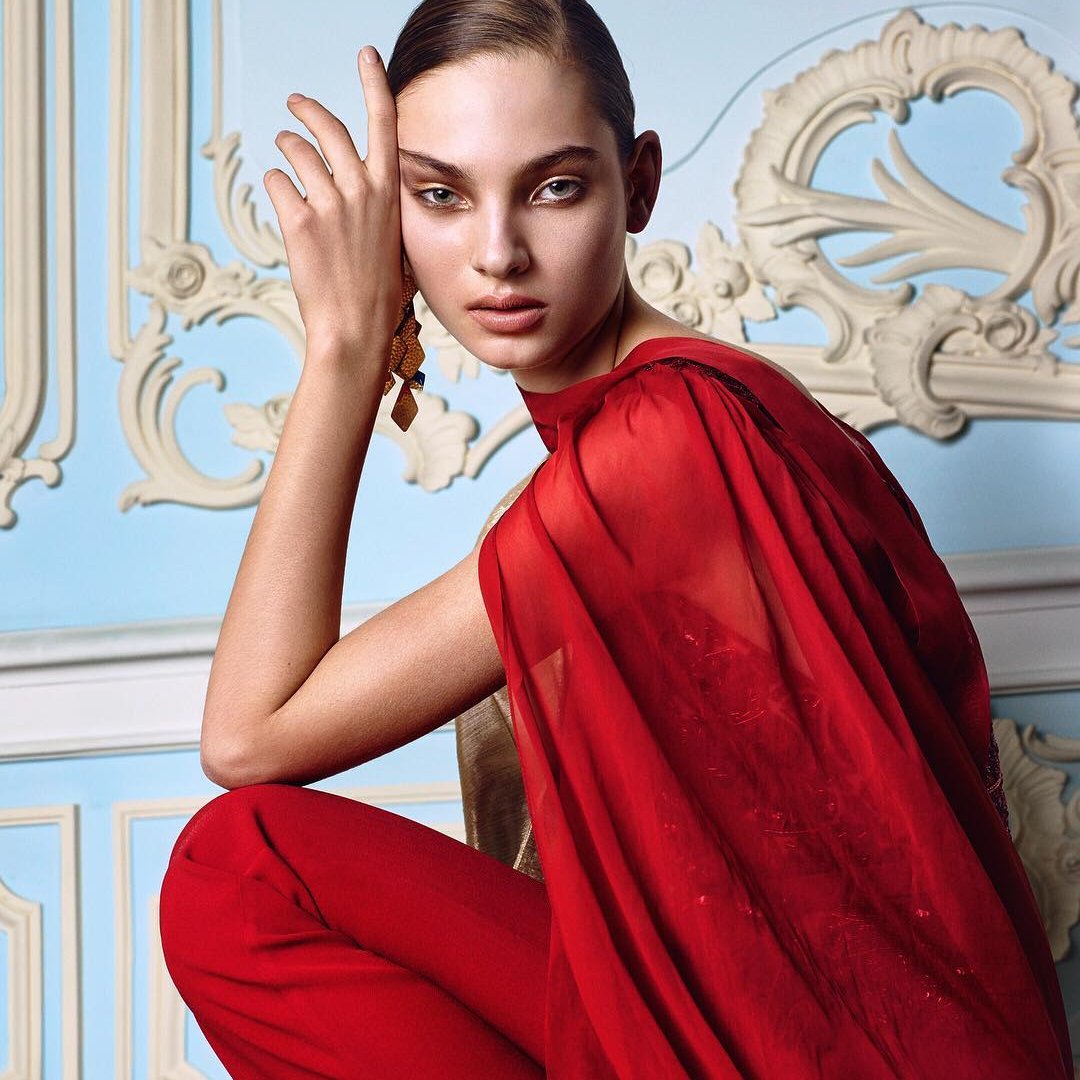 Sometimes, don't you want to just put people in their place? You can't go around talking smack, of course, it's impolite and immature, but some behaviors simply need to be dealt with. We all have our pet peeves when it comes to the behaviors of others. At this particular moment, we're focusing on pretension. I love intelligent people who are passionate about their opinions, but I loathe know-it-alls who don't actually know that much, yet feel the need to treat their opinions as facts and force them onto other people – don't you? There's a definitive line between debate and pretension. If you have a friend, family member, or coworker who doesn't seem to realize that an ounce of pretension is worth a pound of manure, then maybe you can benefit from a few polite but firm ways to put people in their place.

With any type of bad behavior, you have to ignore it when you want to put people in their place. Anything else is just negative reinforcement, and it will encourage the behavior. With pretentious behavior in particular, the person wants acknowledgment and attention. They crave it. Withholding it is the best way to defeat them. As with any other annoying quirk, once they see they aren't getting the reactions they need, they'll stop – or at least move on to someone else.

There are some things you just can't ignore, however. Your own personality might make it impossible (I'm guilty of this, I admit), but you may also be dealing with a team member or a family member whom you simply can't ignore. In that case, pull out another sharp weapon: indifference. This way you're kind of ignoring the behavior, if not the person, and showing that you're bored by those know-it-all comments and attempts at superiority.

3. Stand up for Your Opinions

Pretentious people generally need to be right all the time, even when they're not right. To them, their opinions are as good as facts because they're experts in everything. They know more than you, they work harder than you, they're cooler than you – they're superior in every way. Or so they think, of course, but in truth they're rarely superior to anyone. Certainly, you are not inferior, and neither are your opinions. Stand up for them, don't change your mind or get backed into a corner. Moreover, make it a point to say that everyone is entitled to an opinion, and every opinion is valuable to the person expressing it. That should go a long way toward shutting down the pretentious behavior.

Because pretentious people crave attention, they also want you to be impressed with everything they do. As an example, the Better Half works with someone who recently accepted a part time position in a bookstore. This has made her an unequivocal expert in literature, and she has a tendency to bulldoze over and argue with anyone who doesn't automatically agree that every book she loves is the Best Book Ever. Have you experienced a similar behavior? Never act impressed by it. It's not impressive. It's half-assed and harebrained. You don't have to say that, but maintain your cool, cordial indifference and let the perpetrator know you aren't at all impressed.

The person you're dealing with may not realize that their behavior is inappropriate or annoying. Then again, maybe they know it is and just assume know one will ever call them on it. Call them on it. Don't do it angrily, nastily, or rudely. Take the person aside and let them know how their behavior affects the people around them. Don't do it in front of a group. You might be tempted to embarrass them publicly, but that feeds into the need for attention and validation, plus it gives them the chance to play victim. A quiet chat is better, because it's respectful and allows the person to save face.

You know things too. This is similar to standing up for your opinion, but you also need to assert your authority as a fellow human being with intelligence, knowledge, and expertise. No one should ever try to put anyone else down or make them feel stupid. Don't allow the pretentious person in your life to get away with trying to – and politely but quietly stand up for other targets as well.

Question a pretentious person about their claims and fact-forced opinions, and they'll almost always back down. That's generally because they don't have anything to back up their overblown assertions. Besides that, if you ask why, for example, your friend insists that Pride and Prejudice is a boring, horrible book or why your brother-in-law knows for a fact that your favorite show sucks, they'll both stop short. Questioning the opinions they pass off as factual knowledge throws them off keel and leaves them floundering, simply because they're likely unaccustomed to being questioned.

You don't have to be rude or confrontational to put people in their place. In fact, it's better if you remain tactful and considerate, because this will further emphasize the other person's pretentious behavior. Always remember, as well, that this person may not even realize how they come across to others. In the event that they do, however, shutting down this horrid behavior in a polite, detached way is far and away the best approach. What's your behavior pet peeve? How do you deal with it when someone exhibits it?