8 of Historys Deadliest Dictators You Never Heard of ... 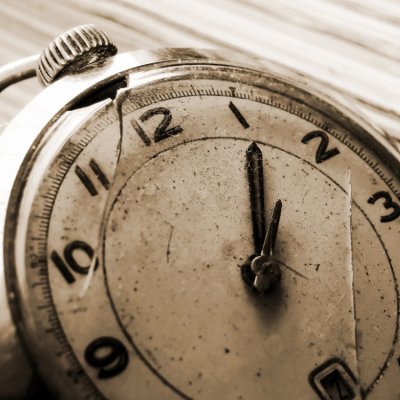 Everyone has heard of Hitler, Stalin and Mussolini – three of the most feared dictators who played a major role during WW2 and were responsible for the slaughter or displacement of millions of people. But there are (or were) many other dictators out there who could definitely be placed in the same boat as them because of what they used their power for.

Genocide and extrajudicial killings – that is what history remembers of Idi Amin Dada, the man who ruled Uganda with an iron fist for 8 years (1971-1979). Despite his short rule, he was one of the deadliest dictators in history, having been responsible for the deaths of more than 500,000 people.

Although Emperor Hirohito is not the deadliest dictator ever, he did lead Japan into WW2, and there is considerable debate about whether or not he was responsible for the war crimes committed by his army and regarding how much control he actually had.

This is one ruler who had good intentions, but somehow ended up killing about a million people trying to put his ideas into motion. Chiang Kay-Shek was known as the “white terror” for purging China of his opposition as he tried to stabilize the country.

Emperor of Germany until 1918, Wilhelm II remains famous – unlike most of the dictators on this list – for his inept decisions while guiding his country's military. Millions of people died as a result.

Gowon is remembered for his ruthless military tactics in an unjustified war against Ojukawu of western Nigeria over oil deposits discovered in the Niger delta. Despite an accord having been signed, it failed to keep peace, and in the war that came later on, Yakubu Gowon became responsible for the deaths of more than a million civilians.

Kim Il Sung was one of North Korea's most ruthless and delusional dictators. He ruled by force and didn't care much about his people. At one point, he blamed the US for the country's dismal state and even ended up killing 3 million of his own people to manufacture the “proof” that the US had unleashed an epidemic in the North Korean countryside.

Ismail Enver Pasha led the Ottoman Empire in the First World War and the Balkan Wars and has become known as experienced on the battlefield, but very bad at actually leading his army. What he is most known as, however, is being a sore loser: after his army's shameful loss at Sarikamish, he butchered more than 1.5 million Armenians and another million other people just to compensate.

Probably the most ruthless dictator on this list, Pol Pot was considered Cambodia's #1 criminal. He was responsible for millions of deaths while trying to create a classless peasant society. People died of starvation, disease or through execution, and one detention center became so deadly that only 7 people of the 20,000 prisoners held there survived.

It takes balance, compassion and intelligence for a leader to truly exercise his responsibility and make a difference. Unfortunately, the people listed here have proven what can happen when those traits are not present in the leaders we put our faith into. But how many others have abused their power throughout history? Do you know any other deadly dictators from times gone by?