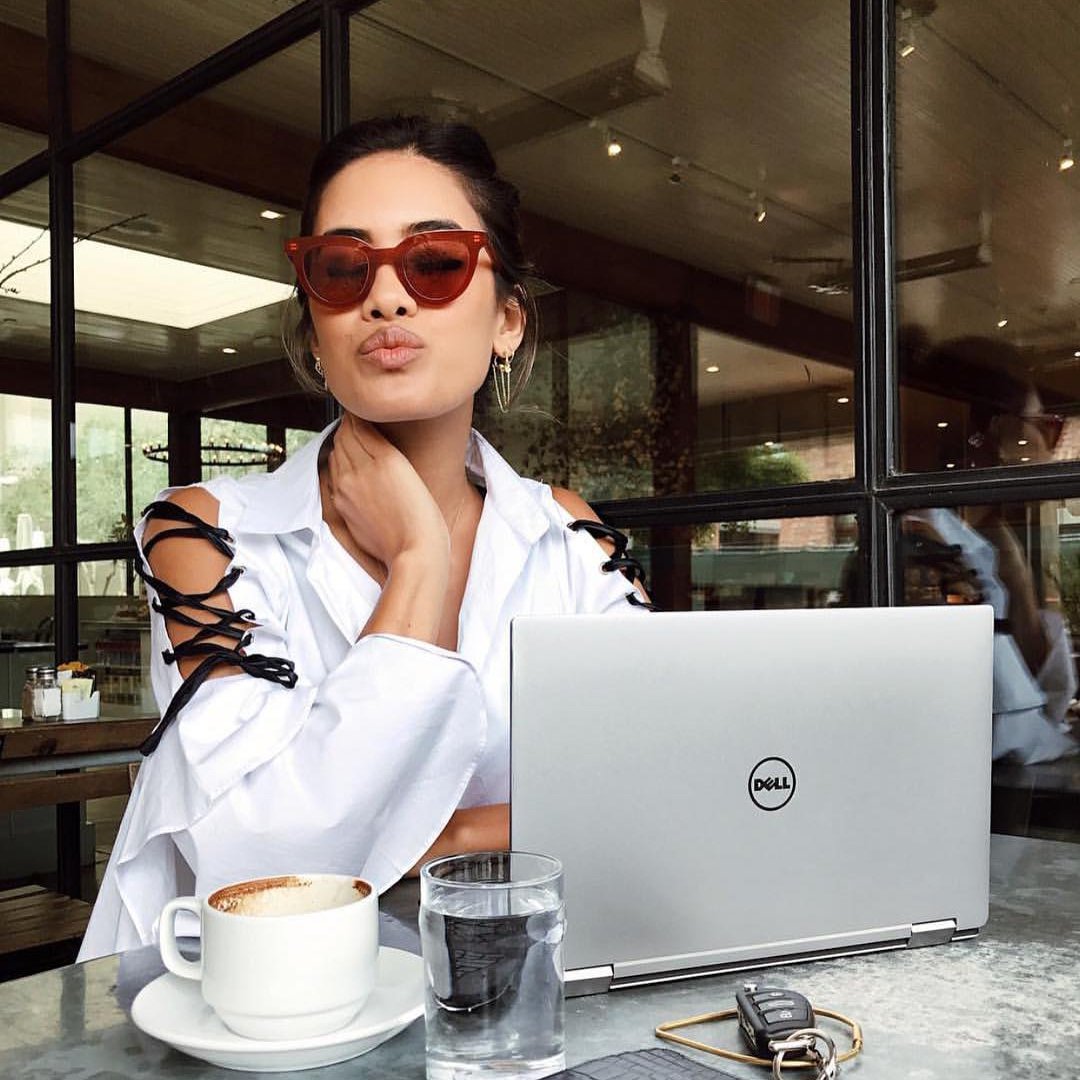 If you've ever watched Morgan Freeman's “Through the Wormhole”, or read up on people like Einstein, Hawking or Edward Witten, you probably already know the world as seen by science is a lot weirder and more unpredictable than we can imagine. How strange can it get? Let's explore some of the most unusual questions and mysteries of science to get a glimpse of that answer.

1. What is the Universe Made of?

One of the most perplexing science questions we are faced with today is the fact that the atoms composing all known matter in the Universe only account for about 5% of its total mass. Scientists theorize that the rest is made up of mysterious dark matter and dark energy that have not been discovered to this day.

Our DNA is about 99% identical to that of chimps and 50% similar to bananas. While our larger brains might partially explain why humans are more self-aware and (some say) more intelligent than the other animals on the planet, researchers still don't know exactly what makes us human and why our intelligence and consciousness have evolved the way they did.

If you were to hop on Doctor Who's Tardis and go back about four billion years, the Earth would look quite different from what we see today – mainly since there was no life back then. Although scientists were able to determine what the basic chemicals required for the “primordial soup” of life are, they are at a loss when it comes to explaining exactly what caused the process of life to start.

4. The Speed of Light

One strange science question that has baffled great minds throughout the past 100 years or so is the fact that light measured from anywhere in the universe (and no matter what speed you're traveling at) will always have the same speed – about 186,000 miles per second. Einstein's theory of relativity has shed some light on this matter, but the reason why light has this strange property is still unknown.

Everything in the Universe is made up of tiny particles called atoms which are made of protons, neutrons and electrons. Quantum physics is at a loss when it comes to explaining their weird duality, which seems to show – through both experiments and mathematical predictions - that all basic particles act both as waves and as more or less clearly defined particles.

6. The Weirdness of Prime Numbers

Prime numbers (divisible only by themselves and 1 without remainder) are one of the biggest mysteries in mathematics. Although there are probabilities that explain more or less the chance of running into a prime number as you count to higher numbers, there are no specific formulas or functions that can give you all the prime numbers up to a certain number.

7. Are There Other Universes?

Finally, some areas of science, such as those that deal with M-theory or string theory, predict the existence of multiple universes and realities that either coexist with our own (but at a different “level” of reality), or are somewhere beyond the stars, trillions of light years away. Proving whether or not this is true, however, is not likely to be possible in the next few thousand years of scientific and technological development.

There are, of course, plenty of other questions that still baffle us today, but life would be pretty boring if this wasn't so, wouldn't it? Which of these mysterious science questions fascinates you the most?