The Perfect Guide to Reading People when You Dont Know What Theyre Thinking ... 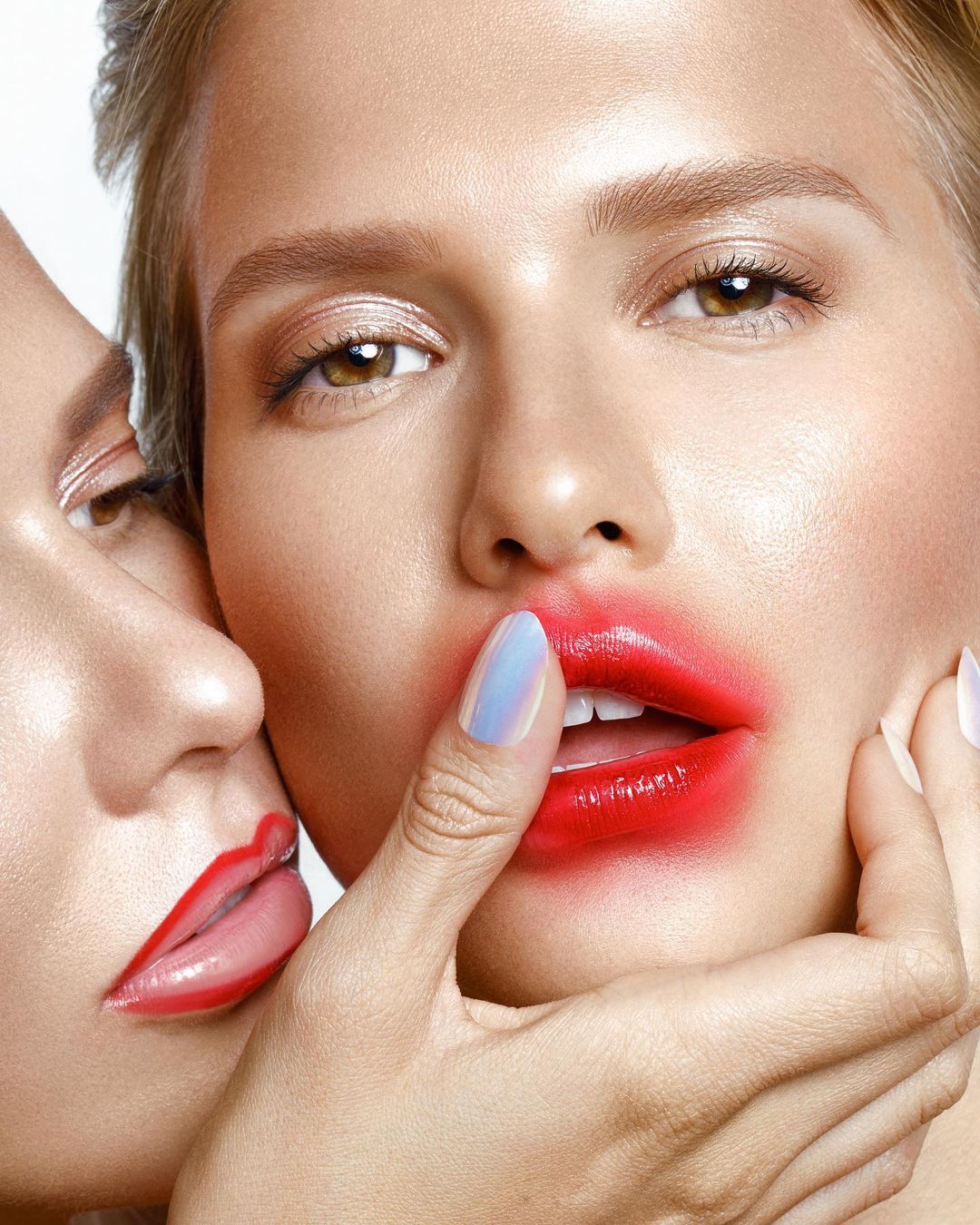 People give away more than they think, just by the way that they speak and the way that they carry themselves. If you know what to look for, then you won't be fooled by anyone. You'll have a good idea of what's on their mind, even if you don't know them very well. Here are a few of the most helpful tips you can use to read people:

A person's posture can clue you into exactly how they're feeling. If someone is sitting in a chair with their hands placed on their thighs or knees like they're ready to get up, then it means they want the conversation to be over with. If someone's arms are crossed, it suggests that they're angry or feeling defensive (unless, of course, it's cold in the room). If someone's shoulders are slouched, then they could be feeling discouraged or immensely tired.

When someone is nervous, their salivary flow increases, which makes it more difficult for them to speak. You should also pay close attention to their words. If someone repeats a word or phrase over and over again, it's a sign that they could be lying and are continuously saying the words that they've rehearsed.

Trying to judge someone based off of their clothes isn't always accurate, considering that one person might dress in seven completely different ways throughout the week. However, if you see someone with spotless clothes, it suggests that they take pride in their appearance. If you see someone covered in dog hair, it suggests that they care more about their pets than their looks.

You've probably heard that the eyes are the windows into the soul. That's why it's especially important to pay attention to the length of time that someone looks at you when you're speaking. If a person makes limited eye contact, it suggests that they're feeling uncomfortable or nervous. If they make eye contact for a longer amount of time than usual, it suggests that they like you. Meanwhile, when a person squints, it can mean that they're uncertain, or that they're tired.

When someone lies, they tend to breathe more heavily than they normally do. Even if you can't hear the sound of their breathing, you should be able to see their chest move more when they breathe more heavily. Meanwhile, if someone is feeling tense, they'll become more rigid, which will force them to take shorter breaths.

Your intuition can actually tell you a lot about a person. If you believe that a person may be dangerous for some reason that you're unable to pinpoint, then you should keep your defenses up, because you might be correct.

If you follow these tips, then you should have an easier time figuring out what's on everybody's mind, even if they won't say a word. What other things have you used to read people?