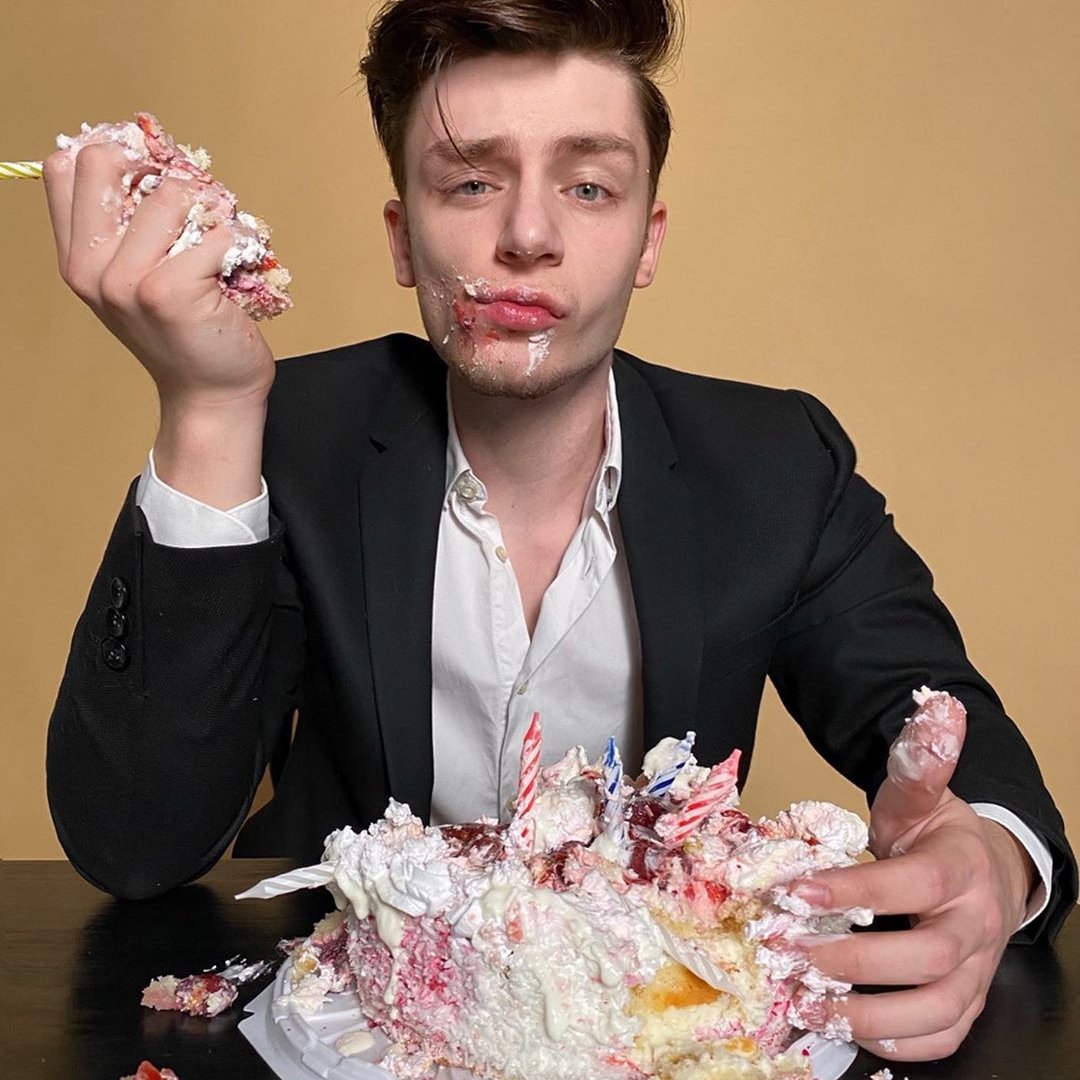 These 7 gift ideas to match your guy’s personality can turn you into the best gift giver ever! It’s important to know what gifts would make your guy happy, and that he would use often.

Nothing is worse than giving a gift he doesn’t like, that ends up under a pile of clothes in his closet.

We browsed dozens of the most exciting gifts a guy can only dream of including the most fun items that all guys want as seen on TV.

And these gifts below are going to be the best gift he's ever recieved!

If your guy is the kind that likes to play Call of Duty until 3AM, while yelling into the mic at people halfway across the country, you should probably get him something related to that. He’ll appreciate that you care about him enough to watch him play or help his gaming experience become better. Buying a new game to his favorite series or a gaming chair that can be found at stores like Target is one of the best gift ideas to match your guy’s personality and can make him love you just as much as he loves his games!

He’s the guy that watches sports all year, and I mean all of them. If he’s the guy that gets so intense when he’s watching a game that he screams at the television, chances are, he’ll love anything you give him that’s sports related. The key is to find which sports related paraphernalia would make him the happiest. I suggest getting him something personalized, like a bobble head that looks like him, adorned in his favorite team jersey, or if you want him get in on the live action, try getting season tickets at sites like StubHub to see his favorite teams!

If he loves everything about nature, and being outdoors, then you should definitely get him something in that category. Nature is beautiful and the fact that your guy wants to be surrounded by it is totally a good thing. But, in order for him to fully enjoy it, he’ll need a few things to help him (and you) on his adventures. A good gift to give to this guy would be a cool survival kit or maybe a book that you find at Barnes & Noble that lists plants that can be found in the wild that are edible or medicinal. Nothing says outdoors ready like being able to handle yourself in a natural habitat.

Is he always at the gym? Is he constantly trying to find ways to fit in a good workout? Then your guy is definitely the athletic type. He probably played all kinds of sports in High School, and loves to keep himself in tip-top shape. Why not get him something to help with that, like, say purchasing a membership to an awesome gym, or getting him a nice pair of cool looking gym shoes at places like Foot Locker that help show off those sculpted calves.

If he is moved by the paintings of Picasso or has a picture of Van Gogh’s Starry Night, as his background on his phone, he must live and breathe art. If you want your guy to be psyched about the gifts you get him, definitely keep it artsy. You should try getting him a gift from his favorite art museum (Hello MoMa), or if you really want to splurge, buy him a painting from his favorite contemporary artist.

There are guys that I know, who are so technologically advanced, that they can build a computer with their own two hands. That’s talent! Anyway, if this sounds like your guy, get him something that will blow his mind. Try getting him a cutting edge gadget like an iPad (for those who want to pull out the big guns) or a Roku 3, which can be used to stream Internet media straight to your television. I bet he’ll love it and you for such a great gift!

Comedy is a great tool to bring laughter, light and fun to your life. If you guy enjoys all the aspects of comedy, then he is indeed a boyfriend that can always make you feel better. If you want to return the favor get him something he’ll find hilarious. A t-shirt that has a funny message should do the trick. Check out Zazzle! He’ll enjoy you getting him to laugh, and think you’re wonderful for liking the same things at him.

Whether he likes being outdoors, sports, or comedy, he’ll love that you got him something that he’ll actually use. Nothing says "I’m into you" or "I love you" like a great gift. Hopefully these 7 gift ideas to match your guy’s personality have been helpful in your search to be the best gift giver in the universe. What gifts match you guy’s personality?