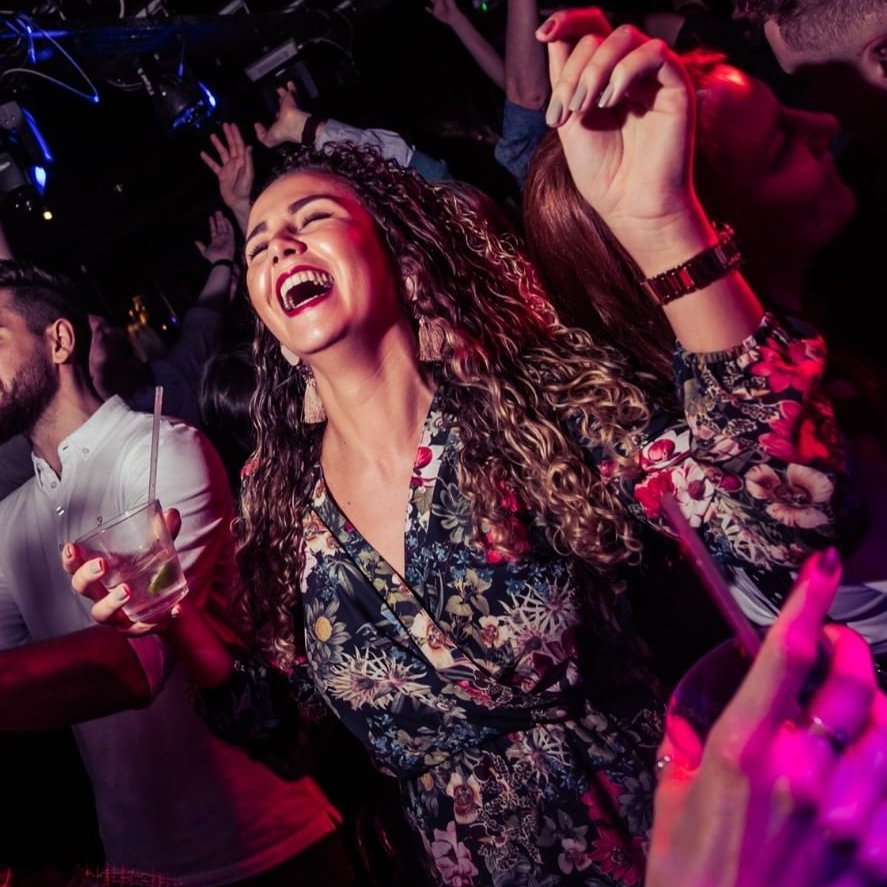 There are several unwritten clubbing rules to follow every single time that you go out. The great thing about this article is that they aren’t unwritten anymore! I think that socializing, dancing, and going out are necessary for a young adult to be happy, but I also think that you should stay safe while doing all of these things. So while you’re picking out an outfit to wear tonight, remember to dress warm, and read these clubbing rules to follow every single time.

1 Have Your Phone Charged to 100% before You Leave

One of the first clubbing rules to follow is that you should always have your phone charged before you go out. If you happen to run into trouble at the club, your cell phone is your lifeline. Don’t think that you will be able to charge it at the club, because there is a one in a million chance that you will find an outlet. If your phone is running low on battery, put it on airplane mode and tell a friend that you will text them every hour to let them know you are okay.

Let some friends know where you are going when you go out to a club. This is just in case you lose your phone or you don’t show up the next morning. I know this sounds a little dramatic, but I’ve been to clubs in Manhattan, and girls in short dresses and six inch heels have disappeared and were never seen again.

3 Answer Your Phone so Nobody Thinks You're Dead

I have this problem. My boyfriend always calls me when I’m having way too much fun to answer the phone. While you may think that it’s no big deal, the person who is trying to call you may think that you are in danger. Check your phone every hour at least to see if you have any missed calls.

Since I am in college, I have been to my share of parties. Being in New York City, a lot of these parties tend to be in night clubs. Even though some people may look trustworthy, they can be quite dangerous. During my freshman year, there was a girl in my class who left her drink unattended, and she was drugged to the point where she couldn’t even stand or keep her eyes open. She also broke her arm trying to escape someone who was attempting to date rape her. So to avoid any dangerous situations, watch your food and drinks. If you put it down and walk away even for a second, forget about it and get a new one.

5 Don’t Have Open Pockets or Bags

Pickpockets love night clubs and bars. They are crowded and full of people who are not paying attention. Some of these people are so good at what they do that you can be having a full conversation with them and thinking you’re having a good time, while the person already has your wallet and your gold bracelet.

I see women at clubs all the time who wear heels that are too high, and they end up complaining the entire night about how much their feet hurt. Another thing that women do that I don’t really understand is that they take their shoes off and think that it’s completely sanitary to walk on the city street barefoot. So unless you don’t want foot fungus or glass in your foot, wear comfy shoes. Wear flats if you want.

7 Don’t Make out with Strangers

Don’t get me wrong, I love spontaneous people. But I feel like making out with random people you’ve never met before is a tad risky. Just because they’re hot doesn’t mean that they don’t have an STD. You also might feel better in the morning if you don’t get a text from a random guy that you don’t remember saying that you were so much fun to make out with.

Believe me, I’m really not trying to scare you guys. I want all of you to go out and have a great time. But I also want you to be safe. I have seen a lot of bad things happen to good people, and they all could have been prevented if they just took simple precautions. What are some rules that you and your friends follow when you go out clubbing?