7 Benefits of Living in a Small City ... 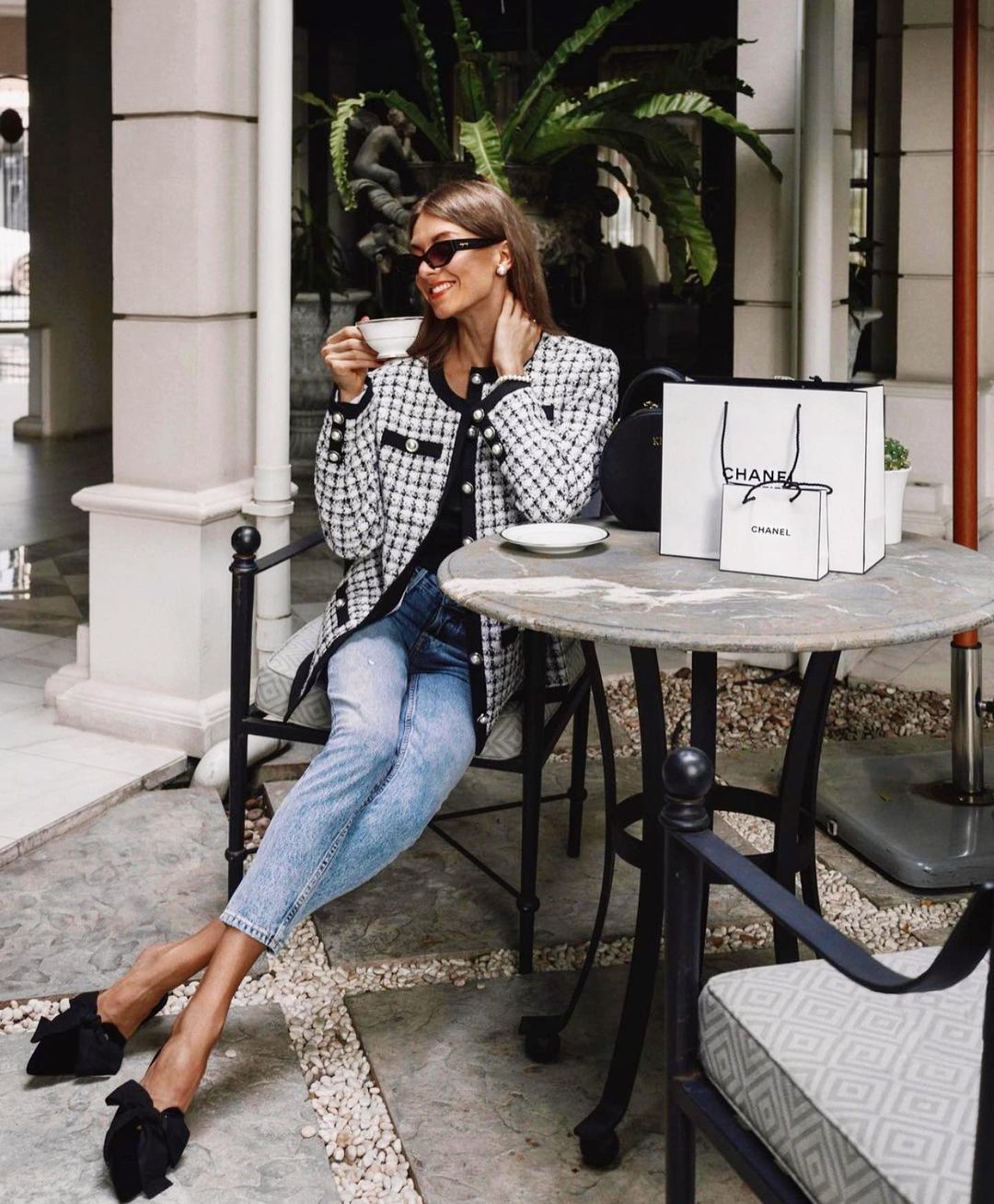 1 Easy to Move around

One of the benefits of living in a small city is that it's easy to get around. There's a good enough transport network that you don't need a car, but the traffic probably won't be as bad as in a larger city. You may even be able to live within walking distance from work. It'll certainly be easy to enjoy all the advantages that the city has to offer.

Property is expensive in major cities because of the demand. Lots of people want to live there, so rentals and house prices are accordingly high. Smaller cities won't be as expensive. You'll be able to get more for your money or reduce your living costs. But there will still be plenty of culture for you to enjoy.

Smaller cities may have a better sense of community than their larger counterparts, which tend to feel more disjointed because of their size. In smaller places you'll get to know people in your community, and feel that you belong. There will be a strong sense of identity and often a genuine civic pride that is absent in large metropolises.

Raising a family is difficult in large cities, because of living costs and lack of amenities. You'll be able to afford the space your family needs in smaller cities, but there will still be all the essential amenities like schools and medical facilities. Although your home may not have outdoor space, your kids will have access to parks, and there will be museums and activities for them to enjoy.

Rural areas can be delightful places to live, but aren't exactly abounding in employment opportunities. You stand a much better chance of finding a job if you move to a city. Major companies tend to have their headquarters in large cities, but smaller cities still have plenty of jobs on offer.

You won't be short of things to do in a small city. Every place will have all the things you could possibly want to entertain yourself - shops, theaters, cinemas, museums, cultural activities and restaurants. And if you feel like getting away from the city for a while, many cities are surprisingly close to countryside.

Many people automatically think that major cities are the best choice to move to, because of job opportunities. However, don’t rule out smaller cities. They have their own character, which can make them very interesting places to live. There's more to any country than its capital and other major cities.

So if you think that the only places worth living in are the major cities, give some thought to the smaller ones. There are so many advantages to living there. They're also worth visiting as well! What is your favorite small city, and what do you love about i