15 Australian Sayings to Steal for Girls Wanting to Sound Traveled ... 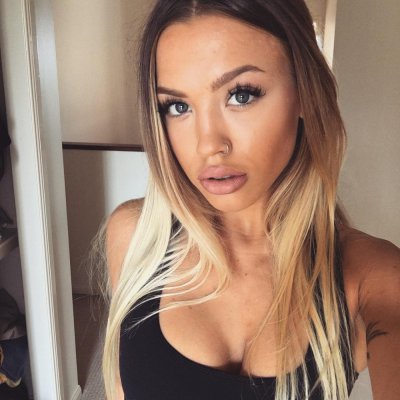 Even though the majority of people in Australia speak English, there are a few words that Aussies use that people in other areas of the world aren't familiar with. Some of them will be useful additions to your vocabulary, and some will just be fun to say. So without further adieu, here are a few Australian words that we should all start using:

You've probably heard the phrase "throw some shrimp on the barbie."Obviously, that isn't referring to the childhood doll. In Australia, people call a barbecue "the barbie."

This word is used to describe a swimsuit. You have to admit that it's much cuter to say you're shopping for bathers than shopping for swim trunks.

A sickie is what Australians consider a sick day. The next time you call out from work, you can try using this word to see if your boss understands what you're trying to tell them.

A grommet is a young surfer. So if you visit Australia and see a group of young kids surfing the waves, you can consider them grommets. Then you'll sound like you fit right in.

A mozzie is a mosquito. So the next time you're being attacked by the pesky bugs, you can ask your friends if they have any sprays to keep the mozzies away.

Arvo is the afternoon. So the next time you want to make plans with your boyfriend, you can ask him if he wants to hang out in the arvo.

Exy means that something is expensive. So if you're at the mall complaining about the high prices, but don't want anyone to judge you for being broke, you can use the word "exy" instead of "expensive," so you at least sound cultured.

A furphy is a rumor. If you ever hear someone spreading lies about you, walk right up to them and use this word to confront them. When you see how flustered and embarrassed they look, it'll be a form of payback.

Rooted means ruined. So the next time you mess up a recipe or snap your jewelry, you can use this word to describe your predicament.

A brolly is an umbrella. It's just about the cutest way to describe something as mundane as an umbrella, don't you think?

This word is used to reference gum. After all, gum is something chewy that you can spend hours chewing, so it makes perfect sense.

A dummy is a pacifier. So if you're not a big fan of your new baby sister, you can give the dummie a dummy to make her stop crying.

This is a slang word for flannel. However, depending on what your accent sounds like, the two words can sound pretty much identical.

A kip is a nap. So instead of admitting that you're sleepy enough for a nap, you can tell everyone that you're planning on going for a kip. That way, they won't know exactly what you're talking about.

This word may sound familiar to you, because you've probably seen a few makeup products called lippies. That's because, in Australia, lipstick is commonly called a lippie.

These words will make adorable additions to your vocabulary. What other Australian words have you heard?