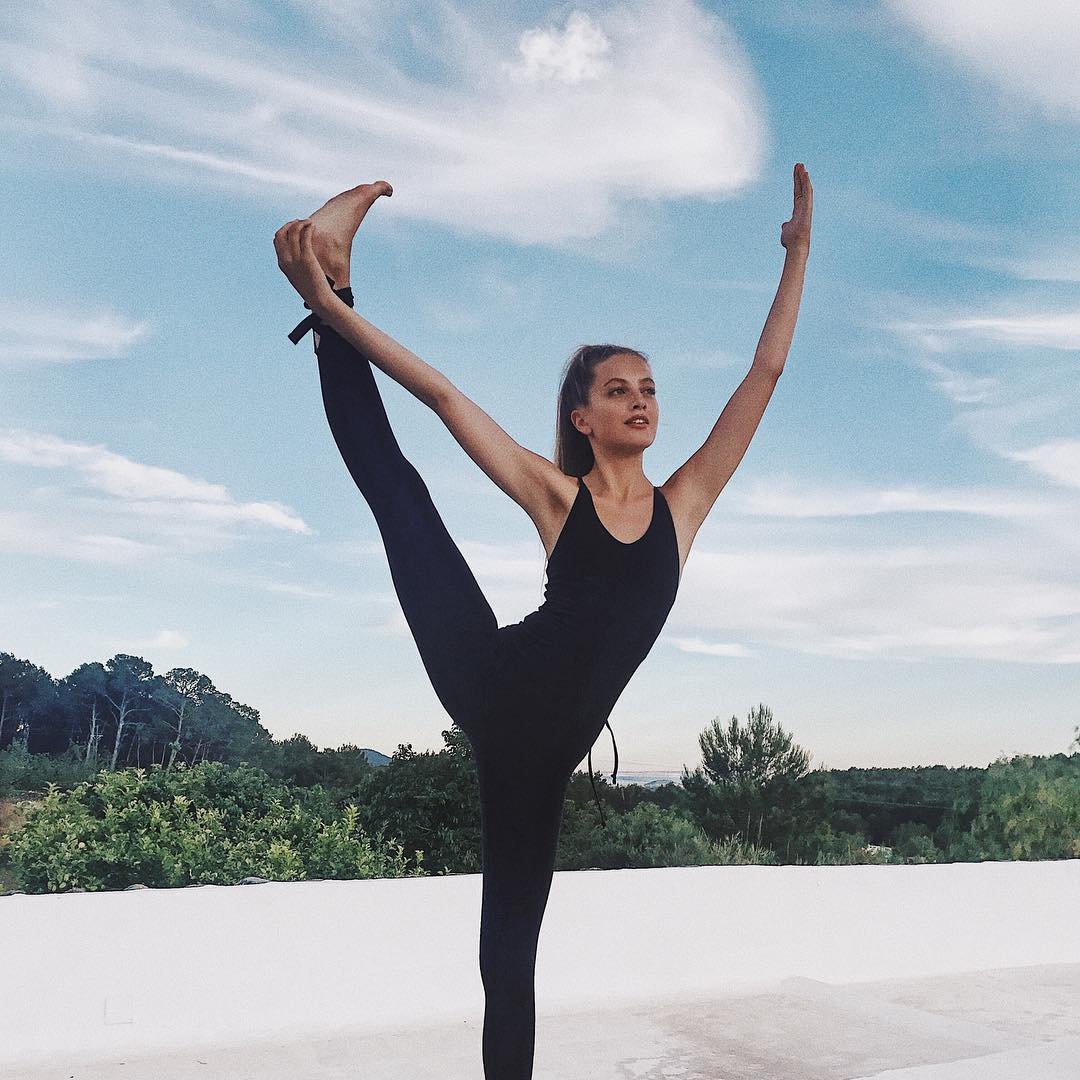 If you’ve been swimming in a sea of obligations lately, these effective ways to say “no” will score you some much needed downtime. Whether work has gotten totally out of control or your bestie has demanded one too many favors, relief is only a few tips away. You wouldn’t want to say “no” to these 7 steps (really)!

You’ll be able to say “no” in no time if you’re organized. Keep a planner handy, and when your boss asks you to take on that tenth project, explain to her that you’re already grappling with a full plate. By pointing out what you’ve already been tasked with, your boss is more likely to understand why you aren’t jumping up to take this assignment. At the very least, a good supervisor will help you prioritize, meaning you won’t be struggling to complete all of your work at once.

2. Use the Work/Life Balance Excuse

One nearly foolproof way to say “no” is to stick to your schedule. Did your boss just ask you to stay afterhours on a Friday (again)? Explain that as much as you love your work, you can’t sacrifice another family night. Did your friend ask you to babysit for the third time this month? Tell her you need to catch up on some work at the office. You have as much right to a healthy work/life balance as anyone else, so don’t hesitate to pull out a good excuse –just don’t do it every time!

3. Keep It Short and Simple

If you can’t make that Friday night house party because you’re feeling sick, don’t go off on how you’ve spent the past five hours leaning over the toilet bowl. Way too much (gross) information. Instead, opt for a short and apologetic text. You’ll have plenty of time to make it up to your pals once you’ve kicked that virus to the curb!

You should never say “no” without being polite –unless you’re telling a creepy guy on the street to keep walking (far, far away). You don’t want to hurt someone’s feelings, especially when that someone is your boss or a close pal. An “I’m sure your fundraiser will be a huge success, but…” goes a long way in preventing unneeded drama. And ladies, we all know that drama free is the way to be when you’re trying to indulge in some downtime.

You’ll never get away with saying “no” if you aren’t firm. If you’re a gal who says “maybe later” instead of “no”, others can begin to see you as a pushover –and that means you’ll soon get bombarded with tasks you have no desire or time to complete. Remember: No means no, so say it!

If you’re feeling overwhelmed, speak up. The only way you’ll disappoint is if you take on more than you can handle and turn in shoddy or incomplete work as a result.

One last way to successfully say “no” is to offer up a solution. If you’re the president of the campus debate team but can’t stay late to make flyers, give your excuse and also come up with a workable solution (such as bribing your roommate to take your place). Not only will you look responsible, but you’ll be able to finish your thesis without feeling guilty. Everyone wins!

These are the top 7 tips to remember when saying “no”. Which ones will you use? Do you have any of your own to add?