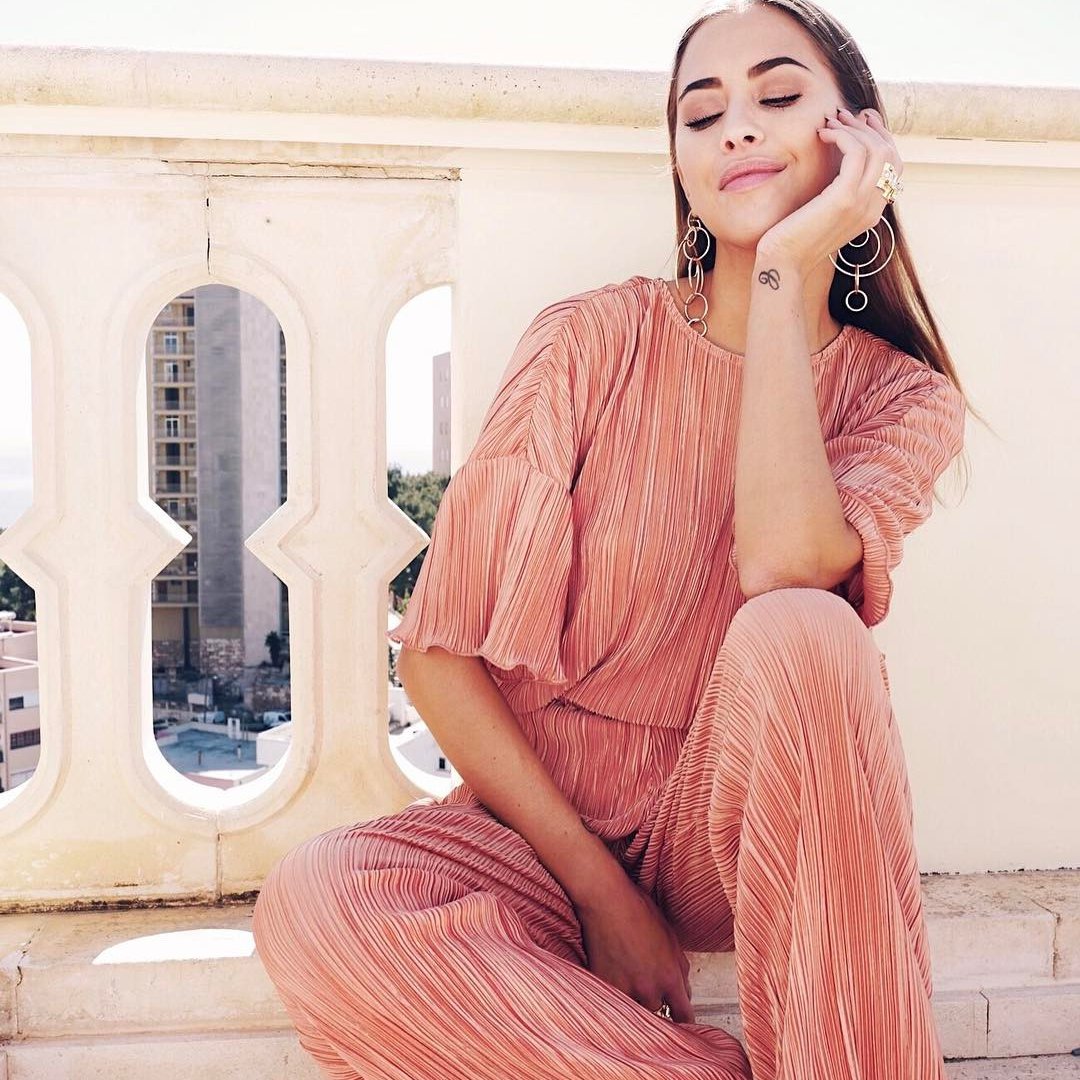 "Hack" might have great prominence in the 21st as a term to describe a trick or tip to achieve a simpler, better or different way to do things, but humans have been "hacking" things for centuries. It's easy to poo-poo anything from pre-20th century as outdated but some things remain evergreen and relevant. Even things from as long ago as the 1900s. Back then, Gallaher- the cigarette company still in business today - used to add little postcards in their packets (as did other manufacturers) and it was quite a hobby to collect them. Mostly they were things you would expect in such collections but there was one set that featured what we today call hacks. Surprisingly, many of them are still useful. Check these out.

1. Got a Ring Stuck on Your Finger?