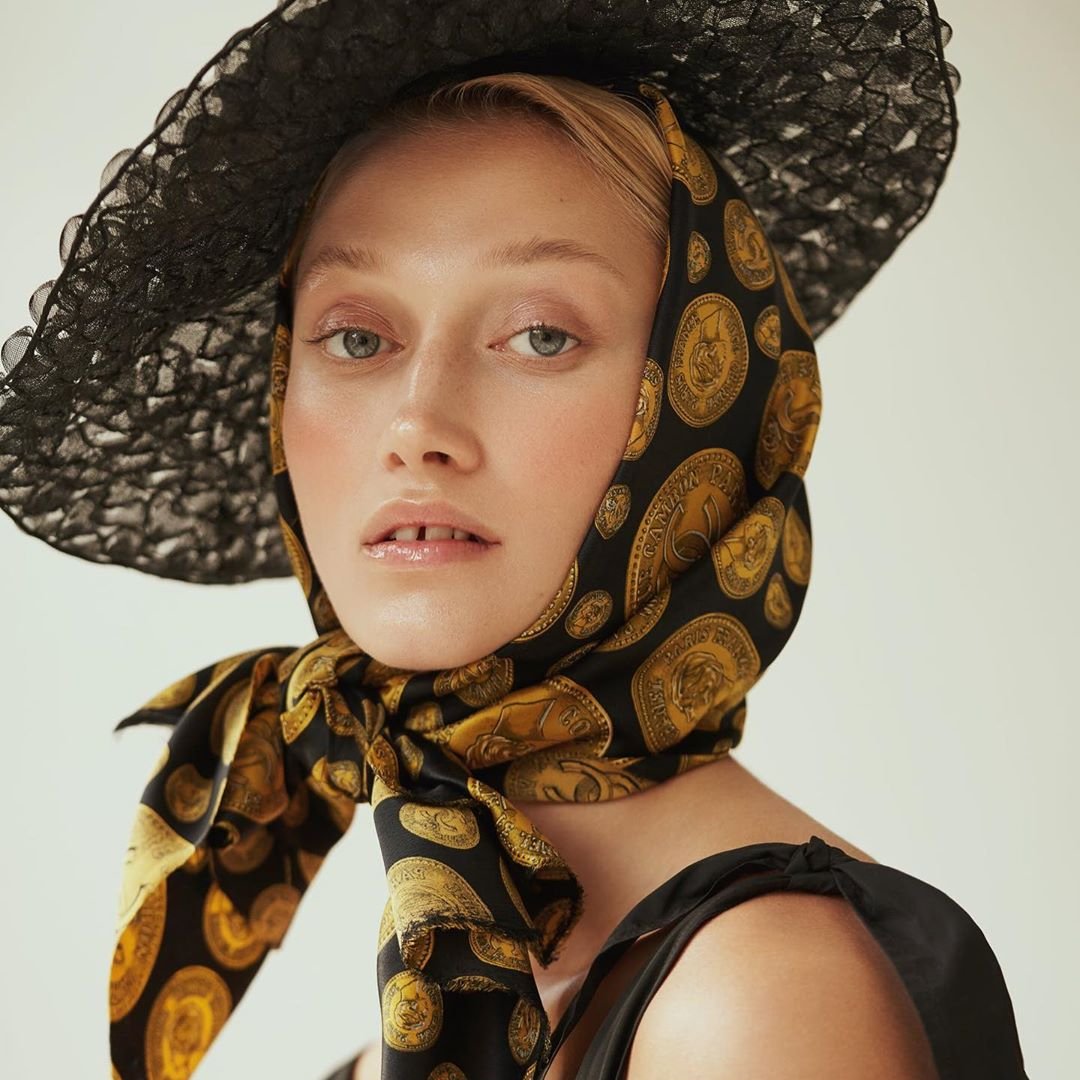 Whether you are going to a commuter college by choice or default, there are definitely many helpful tips to follow to enhance your college experience. Going to a commuter college is not always everyone’s first choice. With the rising costs of college tuition, living at home and commuting to classes often seems like the best option. Or you may be working a local part-time job that you simply cannot afford to leave. Whatever your reasons are, I suggest following any or all of the tips that apply to you. And for all the ladies that are bummed out about not going away to school, I have to tell you that going to a commuter college was one of the best decisions I ever made.

1. Take Advantage of the Services Provided

When going to a commuter college, most assume that the halls are lifeless and the staff doesn’t really care. But if you look further than the inaccurate cultural stereotypes community colleges carry, you will find that there are so many resources and opportunities for budding scholars. Going to a commuter college may seem like a letdown for those who can’t afford to go away, but it may just turn out to be a blessing in disguise after all.

2. Be Open to Different People

Something great about going to a commuter college is that the classes usually have a wide range of students, in the sense that the age ratio is wider and there is typically an ethnically diverse student-body. Though you may have been brought up in one area of town, going to a commuter college may force you to venture out into unknown territory and perhaps a more urban section of your region. Just being open to that experience and the different types of people you may end up meeting is an important step in having an enjoyable experience at a commuter college.

3. Be Reasonable and Practical

Going to a commuter college undoubtedly presents you with a lot more freedom than you would normally encounter while dorming away at school. For example, a convenient thing about going away is that you basically have everything there for you as far as food, entertainment, friends and recreational resources. More than likely at a commuter school, you will have to seek out many of these things on your own, so remember to be smart about it. Commuting to school leaves you with many opportunities along the way as far as working and taking classes, and even fostering an off-campus dating and social life with people whose friends and family live not far from you.

This is advice I would give to students regardless of whether they are commuting or going away to school, but nevertheless it is especially important when traveling to and from an urban setting. Going to a commuter college doesn’t allow you to just roll out of bed, walk to class and go right back to sleep in your dorm after class. Though you should try to avoid it, more likely than not you will probably end up having to take classes late at night at one time or another and have to commute back home when it’s dark out. Don’t hesitate to carpool and travel in groups! The world is generally a safe place but just know your surroundings. It doesn’t hurt to make friends in your classes so that you have people in the area that you can count on.

5. Pack a Lunch from Home

The sad truth about being a college student is that for four years you are inevitably spending more than you are saving. Going to a commuter college often cuts those costs in half since you are staying at home and usually taking advantage of your parent or guardian's financial support. Nonetheless, when you’re out all day on your own taking classes, fight the urge to buy an extravagant lunch at an off-campus café. This same principle will also be helpful when you first go out into the workforce and you’re also trying to cut costs. Besides, if you think about it, most of the things you can buy out you can find right in your pantry at home and the things you can’t aren’t healthy for you anyway! Similarly, it’s very important to stay healthy and keep your energy up while studying and traveling as well, and unhealthy foods won’t do that.

Another awesome benefit about going to a commuter college is that most of the people you come into contact with reside in the same regional area as you. For example, I go to a commuter school in New York City, and most of the people that I meet live within the five boroughs and the tri-state area. Think about it, if people are commuting from their parents' house, they probably won’t be traveling to classes for more than an hour and a half each way at most. What this means for you is that when you graduate you have a strong possibility of networking your way into your future job through your school. If you decided to go away to college halfway across the country, your chances of landing a job offer through one of your professors will be smaller, given that their connections are usually limited to local employers and perhaps well-known national companies. But at a commuter college, the professors know many of the local employers and networking locally is fairly simple.

Going to a commuter college means that you are commuting to class every day, and whether your trip takes you twenty minutes or an hour and a half, it can’t hurt to listen to some relaxing music along the way. I find listening to music on my way to class keeps me calm and grounded once I start studying. By the same token, after a long and stressful day, being able to wind-down while listening to music on my way back allows me to come home with a clear mind. So be sure to create a playlist that you may even enjoy listening to during your commute and it’ll make your travels all the more pleasant.

Going to a commuter college may come with many ups and downs, but it doesn’t mean you can’t have a college experience that's just as fulfilling as someone living in a dorm far away. Did you choose attending a commuter college over going away? Can you think of any tips I missed that help or helped you? Which type of college experience do you prefer? Don’t hesitate to share your thoughts!