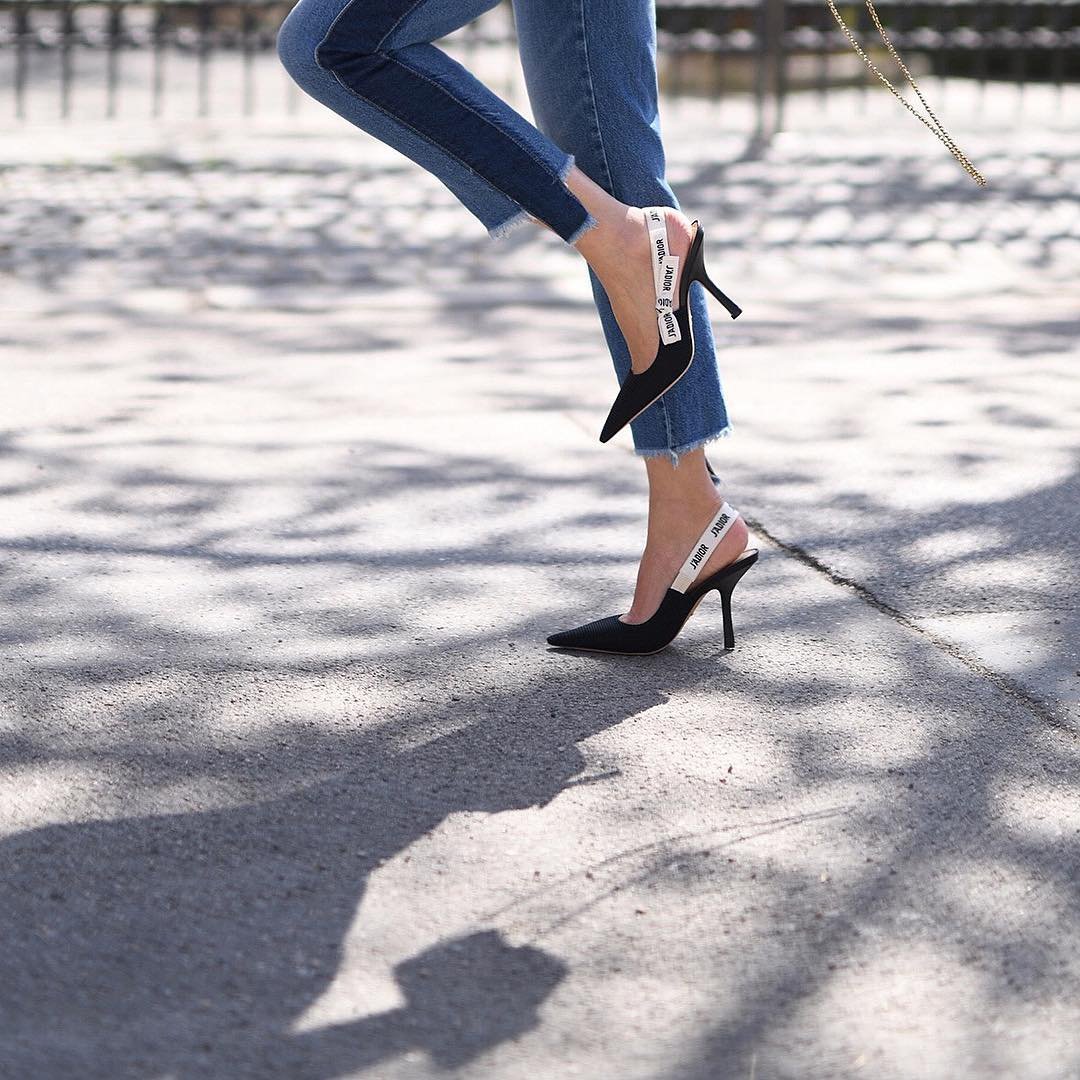 People ask for things everyday but many people rarely use psychology to their advantage; if you want a hand from psychology with helpful tips on how to get what you want, then you’re in luck! The first thing you must know about getting what you want is that compliance is the key. If you can get people to comply with your requests, you can pretty much get anything your heart desires. Below are a few techniques to induce compliance. Keep reading if you’re interested in knowing how to get what you want. I know you are, so go ahead!

1 Give a Reason, Any Reason

One of the simplest tips on how to get what you want I can possibly give you is to give a reason, pretty much any reason! There was an experiment done in 1978 that showed how easy it is to get what you want just by giving a reason. The experimenter asked to cut the line of people waiting to use the copy machine, and the reason he gave was “Because I have to make copies.” You won’t believe it, but many people complied even though that was a dumb reason to cut the line. Everyone had to make copies! So many people respond to requests without even thinking about how legitimate the reason. Try it and see where it gets you!

2 Foot in the Door Technique

The Low Ball technique is used by lots of businesses and sales people! Once you’ve agreed to something, you’re likely to accept an increase in the cost. Someone actually used this on me, and it worked!! My husband and I were looking for apartments and we found one that was about $600 a month. A week later when we signed the lease, on the last page it said $673 a month! When I asked what happened to $600, the woman said, “Oh I miscalculated, I am so sorry!” Sure she was! It wasn’t too late to back out, but I already felt “committed,” and little did I know, she had just used the Low Ball technique on me!

4 Door in the Face Technique

Many kids are masters at the Door in the Face technique! It’s when you make a large request, and when it’s refused you make a smaller request, the one you actually want! Let’s say your kid wants a handheld game, they’ll say, “Mom can I get the new Mac computer?” and when you say no they’ll look disappointed and say, “Well can I at least get a Nintendo DS?” In that case, you’re way more likely to say yes after you turned down the computer.

5 Even a Penny Will Help Technique

Organizations that thrive off of donations love this technique. Whenever you add “Even a penny will help,” people will almost always give you something!

According to psychologists, people are more likely to comply with a request if the person touches them. Touch has a calming and friendly effect, so use it to your advantage!

Inducing guilt is when people slyly make you feel bad about yourself, and suggest that by doing what they want you to do, you’ll feel better about yourself. “Wow that’s a nice car. So many people aren’t as fortunate as you. They're eating out of garbage cans; it’s a good thing you don’t have to deal with that. As a matter of fact, I’m collecting money for those people who’ve lost their jobs and homes and cars. Would you like to give to the Urban Life Recovery fund? I’m sure it’ll make you feel great doing something beneficial for someone else!” Perfect example of inducing guilt.

I have to admit that these techniques are very manipulative and a bit shady. If you don’t want to be like the sales people to get what you want, that is perfectly okay, however don’t underestimate the value of knowing these techniques. It’s definitely useful to know them, so you can be able to identify them when someone is using them on you! Believe me, compliance techniques work! So if you don’t mind using them to get what you want, go for it! Which of these are you most likely and unlikely to use? Has anyone ever used them on you? Share!