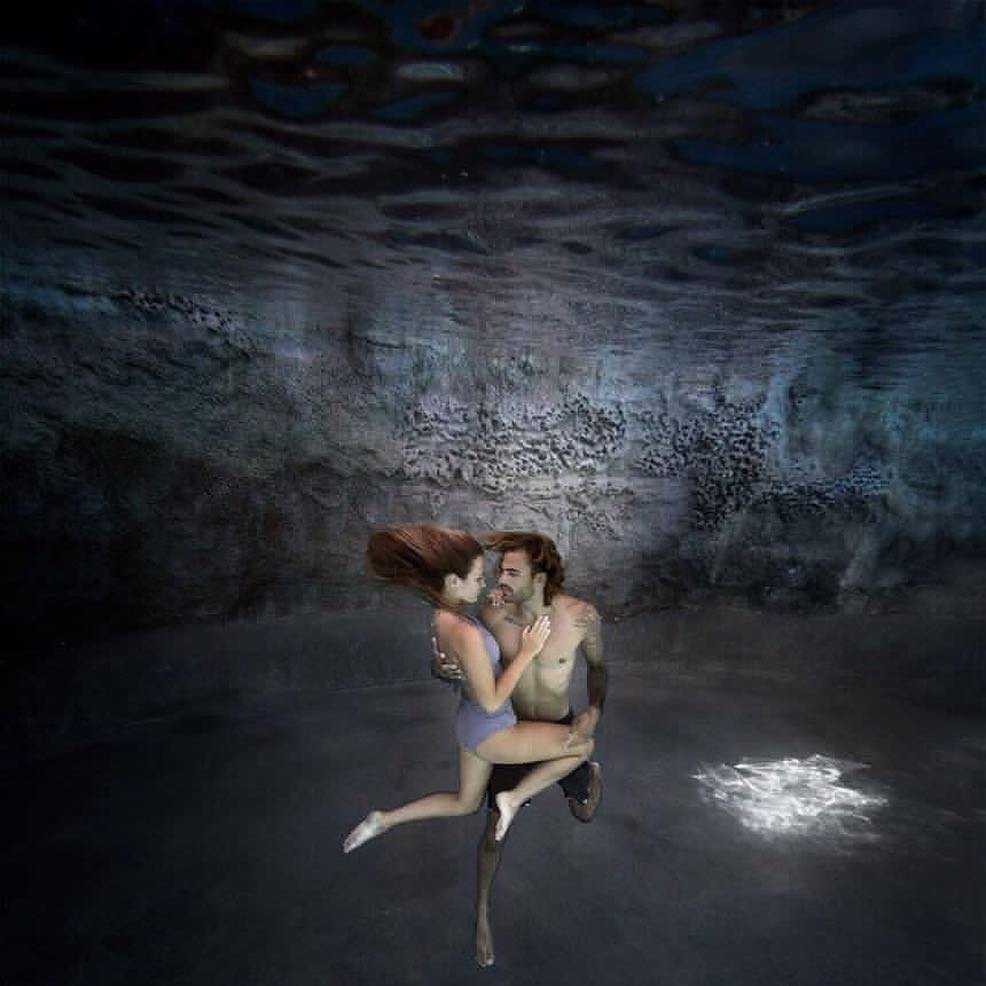 The first step when you have to deal with annoying neighbors is to make them aware of the problem. They may be blissfully unaware that something they do is bothering you; not all annoying neighbors are inconsiderate. Have a calm, polite chat with them and your problem may disappear.

Truly annoying neighbors, on the other hand, can take advantage of soft-hearted people who don't like to complain. If you have this type of neighbor, don't let them walk all over you. If something they do is unacceptable, make it clear that you won't tolerate their behavior.

Sometimes, the best option is to simply ignore your neighbors' behavior. Some people like knowing that they're getting to you, so don't give them the satisfaction. Ignoring their attempts to rile you, in the same way you would ignore a child acting up, may cause them to give up.

You may have neighbors who are over-friendly and always trying to include you in their lives. If you really don't like them, you don't have to be buddies. Maintain a distance between you. Do them the courtesy of being polite, though - you do have to see them almost every day, and there's no need to be rude.

It's not in your interests to have a hostile atmosphere, so always be nice to your neighbors, however annoying they are. This can also be quite amusing if your neighbors are trying to get on your nerves. Smiling and acting like you are friends might make them give up (if only because they think you are crazy!).

If your neighbors are causing a serious problem, try to get support from other neighbors. There is strength in numbers, whereas if nobody else is prepared to complain it can look as though you are complaining for no good reason. Don't try to create division between neighbors though.

If your problem is that you're being targeted by malicious neighbors, it can be tempting to try to play them at their own game. This tactic can backfire though, as it makes you look as bad as they are - or if there is no evidence of their actions, as though you are the instigator.

If all else fails, pack up and leave! Then your neighbors will be someone else's problem. This is not always an easy option, and you may find that your new home is 'blessed' with equally irritating neighbors. It's certainly worth considering if your quality of life is being affected though.

Unfortunately for many of us, the idea that neighbors all look out for each other is a thing of the past. Sometimes your neighbors can be a major problem, or get on your nerves. There are a lot of disputes between neighbors. Always do your best to keep things civil though. What strange or annoying things have your neighbors done?