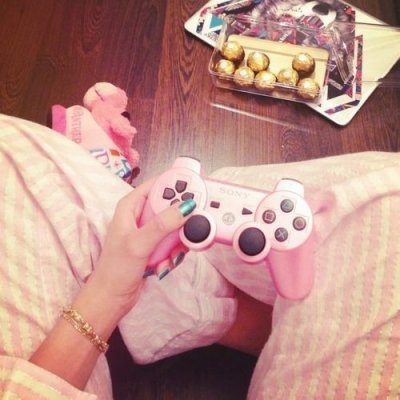 Are your fingers itching to get onto some new games? Whether you’re bored of your existing ones or just want to see what’s buzzing, here are some games to look forward to in 2016.

They are trying to build on the success of the first game, and there are many testers that have said it has a lot of replayability, so only time will tell on this one.

You may love the freedom this game offers, but it offers it in a procedurally generated environment, which may mean that eventually you will get tired of the slog and yearn for a story arc. Still, it is worth checking out.

Fancy playing as a scientist with super powers? These scientists deal with time and are somehow able to use it to superpower themselves up.

This is an RPG with human characters that are accompanied by dragons. It is a new idea and new game, and the developers are really confident of its success to the point of letting reviewers get their hands on it far earlier than usual.

The classic game is back again and is available on the PS4 and PC. There are very few fighting games available these days that there is a chance it may see a bit of success.

This is a re-boot of the 2002 Playstation 2 game. With so many classic games being re-done and so many sequels out this year, you might wonder if people have forgotten what original thinking is.

Yet another classic game is brought out again in the year 2016. The previous games were viciously difficult, taxing everybody from young kids to their grannies; will this game continue the trend?

The (somehow) popular side-scrolling retro game is back again thanks to the developers using the money from the first installment to make another.

Despite what nostalgia tells you, not all the uncharted games are good, but you have to admit that of all the games coming out this year, this is probably the easiest to enjoy.

The hit-and-miss game has gone from bad to good to bad to good. Will the primal version be good? The tigers are back in the form of saber-tooth cats (so that’s something).

There is no telling if this is going to be good. Are EA going to do another cash grab on this one, or are they going to let the developers do a good job?

This game has been delayed a lot of times. Let’s hope it comes out better than Duke Nukem, which was delayed for around 13 years.

It is an open world game that is set in the year 2029 and they say your decisions will help tailor the story. Call me cynical, but I have heard that one before!

They brought out the movie (twice) and people were less than impressed. Will the game help revitalize people’s interest in what was once an innovative game?

This is a re-boot of the original Mirror’s Edge game. If you loved the 2008 game, then it may be worth checking this one out.

It is a first person shooter with lots of colors and action. Will it take off and become a surprise hit, or will it do as so many other first-person shooters have done and sink out of consciousness very quickly?

This is a Wii U game that has done very well in Japan. It is tailored mainly for the Pokemon fans and will be available in the US in March 2016.

Which new games for 2016 are you most looking forward to?