7 Seemingly Simple Things That Are Still a Mystery ... 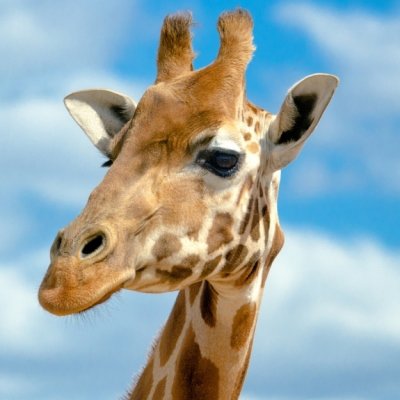 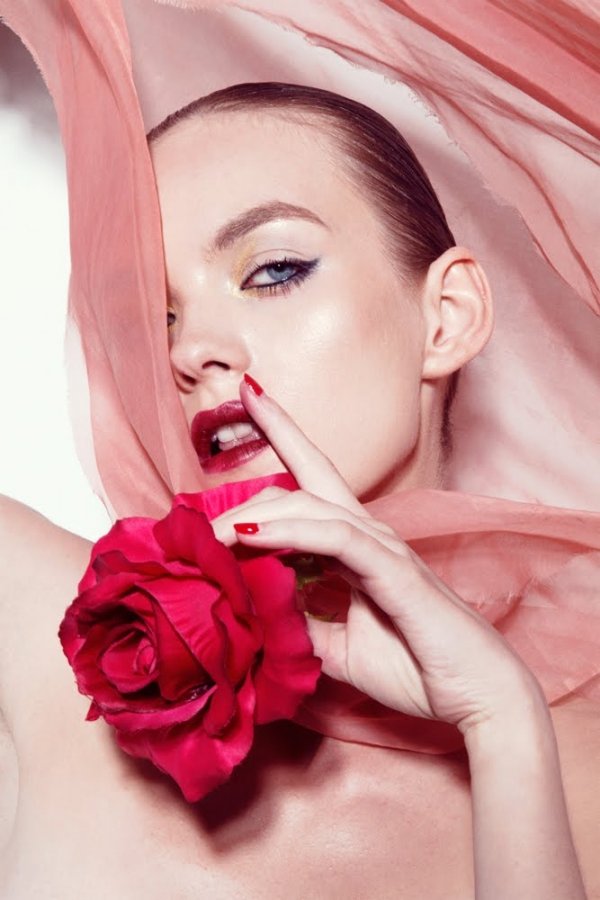 Out of all the things that are still a mystery, blushing seems to be the simplest. However, no one can quite work out why humans would have evolved to have a response that would put us at a disadvantage socially. It forces us to show that we are embarrassed by something, or that we have lied. There are no animals that blush, and scientists struggle with this odd phenomenon continuously. 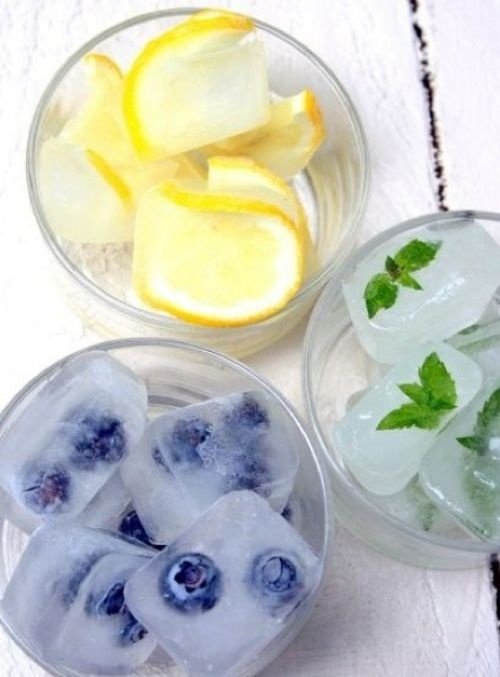 Yep, you read that right. Scientists can’t explain water. It does’t behave like any other chemical known to man, in that is expands when it freezes. The frozen version of water is less dense than when it’s liquid, and no one can quite explain why. Another mystery is why hot water freezes faster than cold water (it’s true - try it!) Who knew something so simple was so complex. 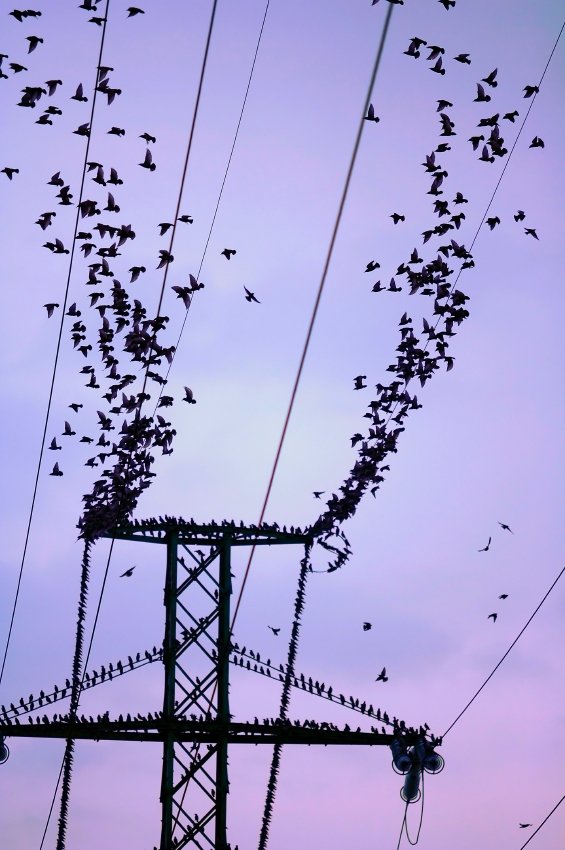 How is it that birds can migrate over extremely long distances to avoid cold weather, without ever having done it before? Science has been trying to solve the mystery of bird migration for years, and it is generally acknowledged that the birds use earthly compasses such as the magnetic field of the Earth and the stars. How they know to do it, however, is still a mystery. 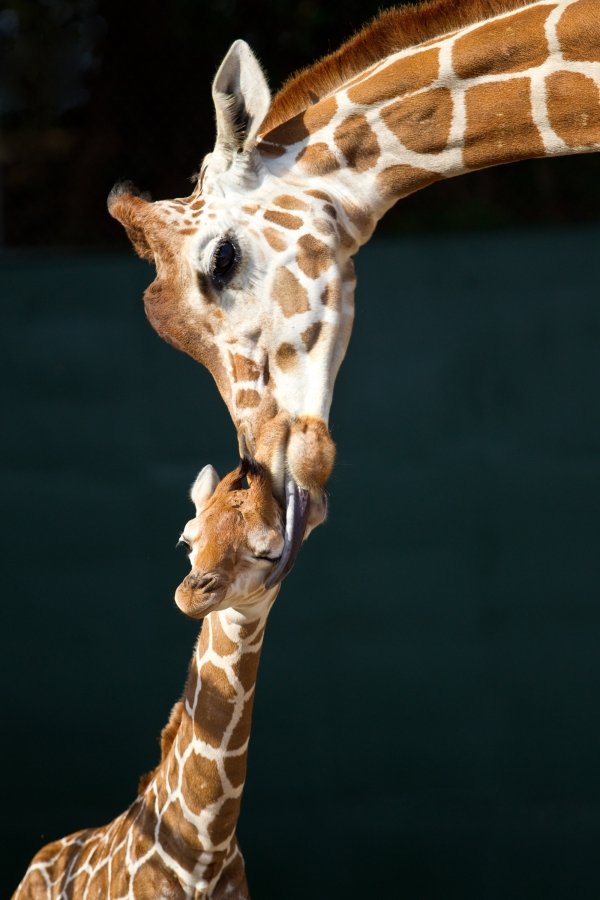 It is generally thought that giraffes got their long necks after years of evolution with only the giraffes with the long necks surviving, but it has been found that longer necks provide absolutely no advantage to giraffes, as the leaves they eat are available on lower trees and branches as well. There must be some kind of evolutionary advantage to the long necks, but no one can figure out what it is. 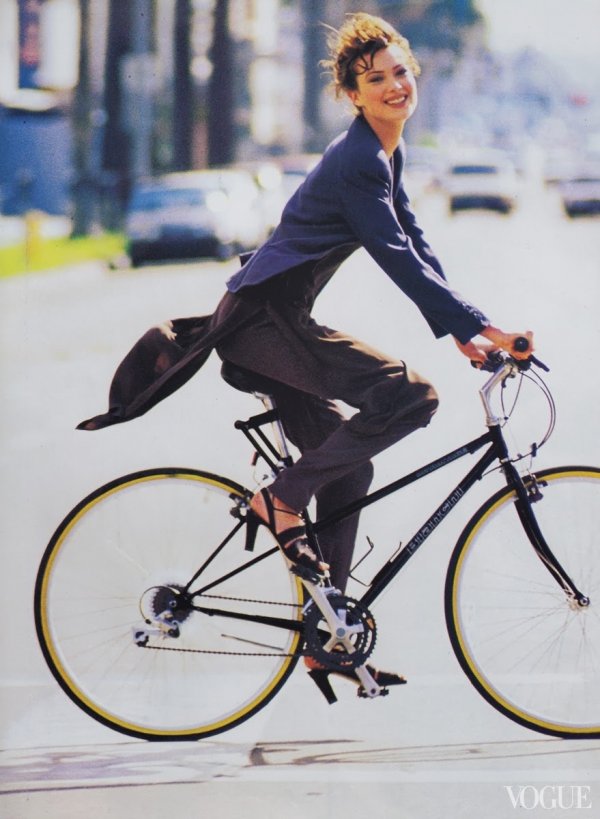 How can something so seemingly simple be so mysterious? Scientists, no matter how hard they try, cannot come up with an answer as to what makes a bike so stable. How a bicycle can stand up and how we can steer is without it toppling over is one giant mystery! 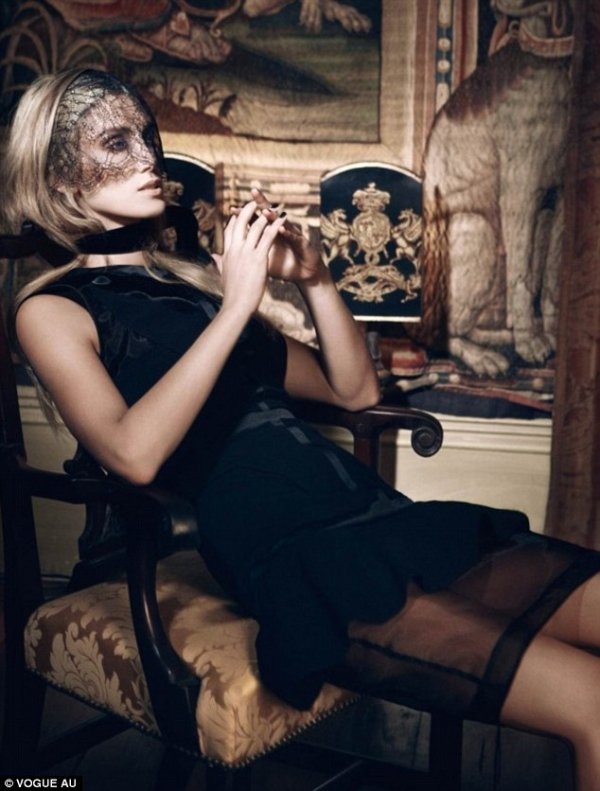 There are more theories as to why we sleep than we can poke a stick at, but that is all they are - theories. Every animal on the planet sleeps, so therefore it must serve some kind of important purpose, but what is it? The theory that sleep aids the brain is invalid, because it has been found that plants and different kinds of organisms experience sleep-like states, and they obviously don’t have brains. Your guess is as good as anyone’s! 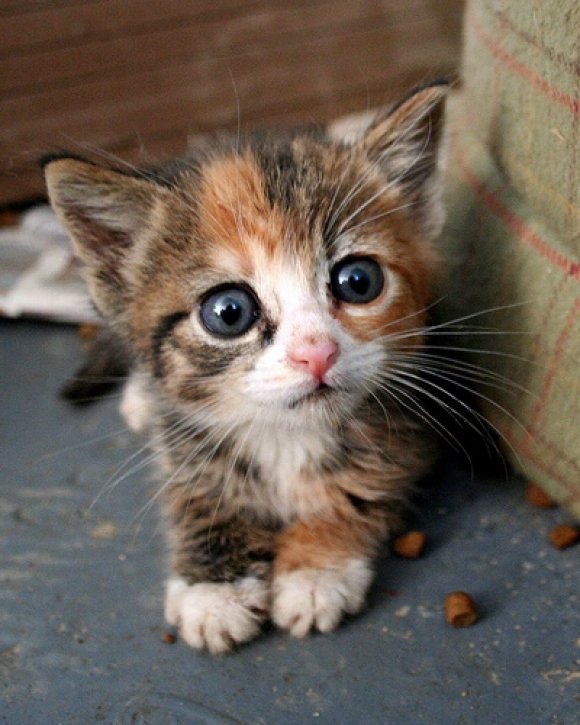 The thing that really baffles scientists about how cats purr is the inconsistency in circumstances - cats will purr not only when they’re happy and content, but also when they are afraid or stressed. It is not only domestic cats that purr, but also lions, cheetahs and other wild cats too. There are many theories as to why cats purr, for example, that the purring promotes bone density and physical healing, but no one can be sure.

Even though science knows the answer to some amazingly complex riddles and occurrences, there are some things that they simply cannot work out, no matter how simple they may seem. But that’s what makes the world interesting! What is something you want science to answer?