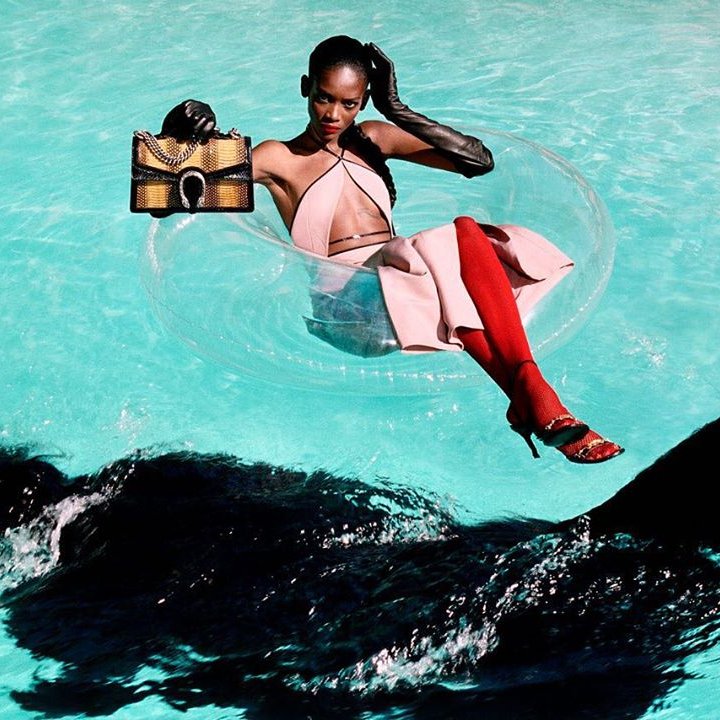 When it comes to your home, security is probably number one on your list of priorities. However, according to guest contributor Emily Green, certain measures give you nothing but a false sense of security. What are these measures? Read on to find out.

1. Depending on Pets for Security

Unfortunately, pets such as guard dogs are the first ones an intruder attacks. Criminals often scope a home before the intrusion, and make plans to injure, disable, or kill the animal as soon as the burglary begins. Even criminals who don't case the home before the attack are often prepared for pets and have measures to silence them before the animal can alert someone or stop the attack.

While pets are great at waking you up if an intruder comes along, they're defenseless if you aren't home when the invasion occurs. Stun guns, guns, baseball bats, knives and other cruel methods are often employed to disable or kill a beloved pet trying to defend the home.

2. Relying on a Door-Handle Lock Instead of a Deadbolt

If your exterior doors only have built-in door handle locks, then your house is in serious danger of getting robbed. These types of locks are particularly vulnerable to being pried open with a credit card, and the handle can sometimes be removed with a screwdriver. All of your home’s exterior entrances (with the exception of sliding glass doors) should have a quality deadbolt with a throw bolt that’s a minimum of an inch in length. Sliding glass doors can be little more problematic – they should at least have some way of inhibiting horizontal and vertical movement. And they should be clearly visible from a neighbor’s house, which leads us to the next section.

3. Using Privacy Fences to Hide Your Home and Possessions

Although you might think a privacy fence allows your home and valuables to remain unnoticed, you’re actually giving them the perfect device for robbing you in plain sight. The fence creates the illusion that one can operate unseen from neighbors, which only motivates the robbers to target your abode. If they show up to your house dressed as an exterminator or landscaper, for example, then they’ll be able to enter your backyard and nobody will think anything of it. With the fence in place, nobody will be able to see that they’re operating suspiciously.

4. Hoping the Neighbors Will Notice and Alert Authorities

While Neighborhood Watch programs and good neighbors often do stop home invasions, no neighbor is able to be on guard 100 percent of the time. Neighbors have to sleep, go to the grocery store, visit the doctor's office, and many other things that keep them from watching your home 24/7. While neighbors are a good addition to a comprehensive home security plan, they simply cannot be depended on for full-time surveillance. For full-time home protection, you're better off visiting tophomealarms.com and exploring your home security options. Criminals have ways to hide from even the most diligent watchful eyes.

5. Assuming Insurance is All the Protection You Need

Perhaps of all the security measures people depend on that don't work is their dependence on insurance. First, insurance can never replace all the items stolen or damaged in a home intrusion. Insurance only covers those items which you can prove you owned that were taken or damaged. Second, insurance can't do anything about photographs, sentimental items, and keepsakes that intruders often destroy during their search for valuables. Sometimes, home invaders destroy these special treasures for the pure pleasure of it. Lastly, insurance companies often offer discounts for home security systems, offsetting the cost of these systems. The discount combined with the protection for irreplaceable items is enough for most homeowners to justify the cost of a security system.

6. Thinking Your "Good Neighborhood" is Safe from Intruders

In order to see the faulty logic in this belief, you have to think like a criminal. If you were going to break into a home, would you choose one that's in a bad neighborhood? Absolutely not, because homes in bad neighborhoods aren't likely to hold anything worth value. Criminals are looking for the homes in nice neighborhoods, where homeowners can afford things like flat screen TVs, high-end jewelry, or expensive computer systems. Another disturbing trend in upscale communities is rich kids who get bored and break in homes for kicks. Sometimes they steal, often they simply cause a lot of damage. Either way, your nice community isn't enough to keep you safe these days.

7. Using a TV or Radio to Make Intruders Think Someone is Home

If you’re under the impression that your television or radio will even cause a burglar to hesitate, then you should think again. Some popular myths on the Internet say that these objects are a better deterrent than an alarm system. The belief is that either (1) these devices will cause burglars to think someone is speaking inside, or (2) that someone is sitting inside quietly watching TV or listening to the radio.

However, there are many tell-tale signs that an experienced criminal can still use to determine if you’re home. Neither of these devices, for example, will lead a burglar to believe you’re home if there’s no car in the driveway. It’s also possible that they’ve been carefully monitoring your house and your habits anyway, so they likely know when you’re away at work. In this case, there’s no way that a television or radio will stop them.

So, what security measures do work? A home security system is ideal, and both wired and wireless systems are excellent choices (in both cases, monitored systems area still the best). Also, take the usual precautions of keeping valuables out of sight, stopping the mail while you're on vacation, and never posting your time away from home on social media sites. What other ineffective security measures do you know of?