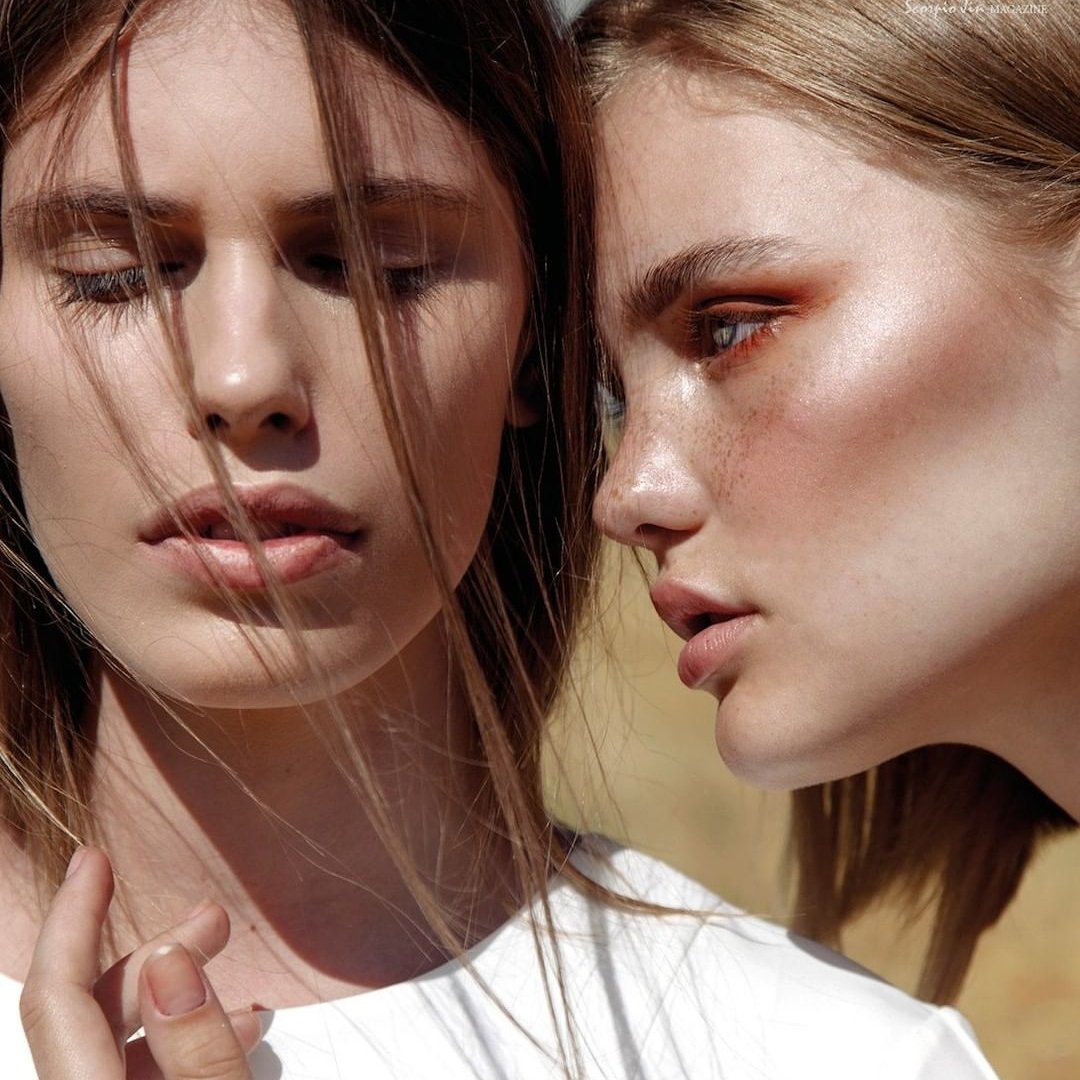 If you don’t identify as an introvert or an extrovert, you might be an ambivert. Ambiverts are those people who fall in the middle of being introverted or extroverted, who identify with both personality types but who can adapt relatively quickly to every situation. Ambiverts have been described as “the lost personality type” or “the forgotten personality type” and it’s estimated that around 38% of the population falls into this category. If you’re an ambivert, you are really lucky since ambiverts have the classic introvert’s skills of self-reflection and also the extrovert’s outgoing nature. Here are 7 signs you are an ambivert that you should consider:

1. Your Friends Have a Hard Time Trying to Classify You as an Introvert or Extrovert

Well, not only your friends encounter this problem, you as well have a hard time trying to figure out if you’re an introvert or an extrovert. If you are confused when it comes to judging how you behave socially, then you might be an ambivert.

You like going out with your friends and meeting new people, but sometimes even you feel the need to spend some alone-time. Not too much though, because afterward you usually feel gloomy and unproductive.

Small talk doesn’t scare you, but you don’t really like doing it either because, at times, it can seem a bit disingenuous. Despite that, you do appreciate the value of small talk, especially when it leads to the possibility of building more meaningful conversations.

4. You Are Not so Good at Making Decisions

For you, decision making can be often agonizing because you usually spend a lot of time self-reflecting and mulling things over in your mind, but at the same time you feel the need to share all the pros and cons of your decision with your friends, family members and loved ones or even with anyone else who is willing to listen.

5. Even Though You Are Not Shy, You Often Find Yourself Quietly Watching and Observing

You do like being the center of attention sometimes but at the same time, you do like to sit quietly and observe from the sidelines. You are a good listener and you are also very intuitive, but you’re not shy; you actually enjoy praise and recognition.

6. You Can Really Excel in Certain Situations

Psychologist Dan Pink introduced the term “ambivert advantage” in order to describe the way in which ambiverts can use the strengths of all personality types. He says that ambiverts can really excel at sales since they can be confident and assertive while being friendly and approachable.

7. You Meet a Lot of People Who Are like You

Just keep in mind that there is no distinct line between introverts, extroverts or ambiverts. You could be a shy ambivert, a stable ambivert, a shy extrovert or a stable introvert. So, which one are you? Do you know any other signs that someone might be an ambivert? Please share your thoughts with us in the comments section!