It is no secret that there are organisms with an incredibly long life span, even if we don’t take into account trees and plants. While you may have heard about some creatures that live a lot more than we do, many will surely come as a surprise. Here are just 7 organisms with an incredibly long life span that you can start envying (well, it depends).

This immobile creature is considered to have a very slow growth rate, probably due to the extremely low temperatures of the Antarctic Ocean. Scientists estimate that they are among some of the oldest organisms with an incredibly long life span, saying that they can reach ages of up to 1500 years. Compared to even the longest living sea creatures - fish and corals - this is quite an achievement in longevity.

The Galapagos Islands are home to some of the planet’s most exotic and remarkable animals. The Galapagos tortoise is one such animal, some of these large, magnificent creatures being rumored to live for up to 150-200 years. Harriet, one of the oldest known specimens, has died quite recently at the age of 175.

The tuatara is a strange little reptile that’s not all that different from most lizards. However, this particular type of lizard is part of a distinct, rare lineage known as Rhynchocephalia, and not many know the fact that it is an organism with an incredibly long life span. These little guys are believed to live between 100 and 200 years on average, and even more in some cases.

Koi fish are a special type of domesticated carp kept in Japanese water gardens and outdoor ponds mainly for decorative purposes. Aside from its good looks, this remarkable species of fish has a more intriguing secret: it has a life span of more than 200 years, and some individual members of the species are believed to last even longer.

Lemellibrachia Luymesi is a species of tube worms mostly found in the Gulf of Mexico, being considered by scientists as very useful to the ecosystem’s lifecycle. These worms basically function as a type of foundation species, supporting large biomasses of other seafaring species, and they can live for up to 250 years!

Ming, a 500 year old shellfish, is one of the recently discovered organisms with an incredibly long life span. Initially thought to be about 400 years old, the clam – part of a species called Ocean Quahog or Arctica Islandica – was killed by mistake by scientists who were initially unaware of its old age and placed it in a freezer.

Many think that corals are plants, but they are in fact animals, and many of them live for an unbelievably long time, with some colonies surviving for more than 2,000 years. A species of Black Coral has actually reached the venerable age of 4265 years, as concluded by scientists, and is currently considered one of the oldest organisms on the planet.

The longest living organisms in the world are not just plants and trees - some of them are quite complex and even intelligent, and some are even older than our entire civilization. But which of these fascinating creatures do you think is most impressive? 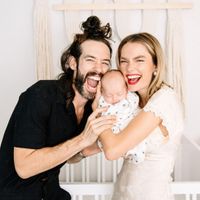 How to Keep Your Kids Safe during the Busy Holiday Season ... 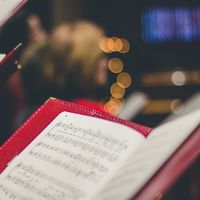 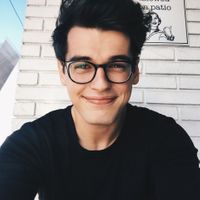 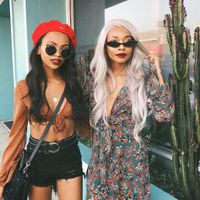 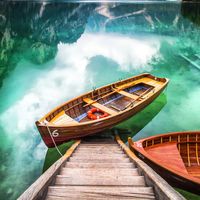 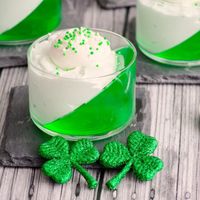 What to do when a guy stands you up ...
How to ask a guy out ...
What are cocoa nibs? ...
This cool guy my gardener met yesterday eats your homie to make a pie. ...
How many layers of hell in dante's inferno ...
Is having a round face bad ...
How to add psyllium husk to oatmeal ...
What kind of fruit is an orange ...
What's the little prince about ...
Geburtstag gratis geschenke ...