Optimistic People All Have One Thing in Common Theyre Always Late ... 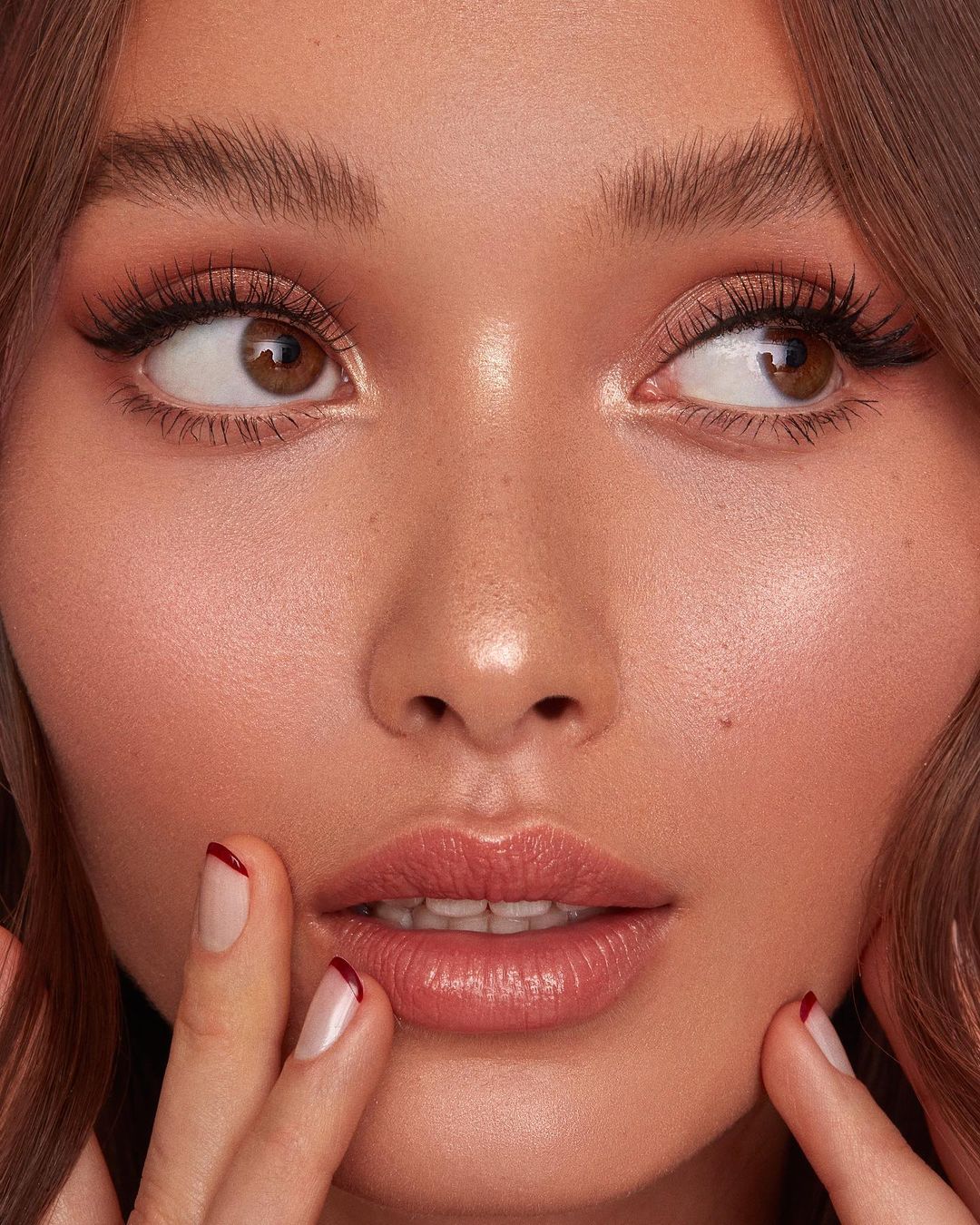 Lateness has always been one of my pet peeves. It has always annoyed me intensely and I actually think it is rude. Imagine then when I came across an article in EliteDaily.com that told me that continual lateness is actually a common trait among optimistic people. Because I consider myself an optimist but also do everything I can to avoid being late, I decided I just had to dig deeper and find out why I buck the trend. Just what is the correlation between optimism and tardiness?

1 Lateness is Hard-wired into Your Brain

Are you late for everything and have been all your life? Various studies have confirmed that you might just have been born with a lateness gene (well kind of). According to a study [1] led by psychologist Diana DeLonzor, lateness is a consequence of your psychology and personality.

In the same study I just mentioned, it was also found that lateness was more prevalent with Type B personalities. This means you are easy going and don’t pay much attention to trifles. You have a plan for your life and know what you want to achieve and time is a triviality that gets in the way of your adventures. You don’t hurry because you want to savor every moment you have on Earth.

You’re like this because time is a relative concept and you see it that way. It even orders itself according to geography. Lateness is rarely frowned upon in Latin countries whereas in Germany it’s the height of rudeness and in the US, time equals money. You know that living in the moment is vital to your sanity so you go with your flow rather than be ruled by others’ concepts of time.

4 As an Optimist You Avoid the "simple Existence"

This is an interesting little theory that links optimism and lateness. "Simple existence" is about wanting to do everything as soon as possible without thinking about the motivation for doing it. For the optimist however, the present moment is based in reality where more than one option exists, so the idea of motivation and path choice becomes a problem. An optimist may take the most difficult path because they optimistically believe they can achieve a better end.

I could accept the fact that optimistic people are late because they are tired or run down. As an optimist myself, I do push myself a lot harder than my peers. I often optimistically think that I can get more done than I am capable, and then push myself really hard into the night in order to achieve my goals. As time goes on, I find myself more and more run down and tired until I stop. I imagine that if I pushed myself beyond that point that I would start being late for things through sheer exhaustion.

6 What about Optimistic People That Are Not Too Smart

I may also accept that if a person is very optimistic but not too smart, then he or she may be late upon occasion. For example, the Scarlett Witch in "Avengers Age of Ultron" was pretty late for her own party. She gave the most dangerous/powerful heroes in the world a reason to destroy her, and then she sits back while everybody else dies. She must have been feeling a little optimistic because she certainly wasn’t smart. If you are still not convinced that overly optimistic but dumb people are frequently late, consider how often Sponge Bob Square Pants is late for work at Crabby Patty’s (I’m just saying is all).

7 Some Optimists Are Very Self Absorbed

That is one of the reasons they do not respect other people enough to turn up on time. A more outward looking optimist will plan ahead so that he or she is never late. A self-absorbed optimist will do no such thing. Such a person will think the world revolves around them and their cheery outlook. These are the optimists it is probably better to avoid because they are the ones that go hunting white whales or that put too few lifeboats on a ship that dishonors the name of an oceanic god.