7 of the World's Most Poisonous Spiders ...

Eww, poisonous spiders! I have never liked spiders but instead of running a mile at the sight of them I have found I can tolerate them in the house by basically ignoring them. After all, your average house spider can’t really hurt you can it? It’s different however, with poisonous spiders. As if a spider isn’t bad enough for many, give them the poisonous tag and the menace factor multiplies considerably. Luckily (for me!), most of the world’s poisonous spiders are found well away from the UK.

The Brazilian rainforest is home to hundreds of thousands of species of flora and fauna that have not yet been documented but amongst its nastiest is the Brazilian Wandering Spider. Of all the poisonous spiders that are on record, this is currently the most venomous in the world. It is also dangerously aggressive and will happily bite anything that appears to be a threat. A small bite may permanently disable a person. A bite in most cases leads to paralysis and suffocation. The amount of venom it produces is 1.069 mg, and yet it only takes a thousandth of a fraction of that amount to kill a human. It tends to hunt mice as a rule.

This is a spider that is highly dangerous, but lives in such a remote region that few recorded cases of death are known. Sadly, the people it kills are rarely in a position to call home and tell people. It lives in the driest regions of Africa and South Asia. Just a tiny amount of venom will clot your blood which increases your blood pressure to the point where you sweat blood (it comes out of nastier areas too) before dying from cardiovascular failure. There is no anti-venom for this spider.

This is one of the nastiest poisonous spiders and kills many people in Australia. It is dangerous because it does not nip out a bite or two as other spiders do. This one clamps on and pumps in venom until its venom sacks are empty. It is also more likely to attack than run away, and once it stops injecting, it will refill its venom sacks and attack again. It will continue to bite its host unhindered until it no longer feels under duress. The venom is highly toxic to humans and can kill within 15 minutes of a bite. There is an anti-venom that is best kept around the house.

This is part of the same species as the more commonly known Black Widow Spider. It is just a lot more toxic. It has the same red stripe as female Black Widows. Prior to people finding an anti-venom there were 14 reported cases of deaths from bites. They are not afraid of biting humans unprovoked, but do not often pump people full of enough venom to cause death. There is often just enough to make people feel seriously ill.

This is another of the deadly poisonous spiders; however, there are few reported cases of death because they have very tiny fangs. They cannot penetrate clothing, and are typically reclusive. This means that the only real victims are people who stick their hands into their habitats without any gloves on. The bite kills mammal tissue, which means if you are bit on the finger then it will fall off. Only around 4% of bites end with death, and that is usually because the toxin was injected into a vein or artery and the heart was exposed.

This spider is actually as venomous as the Funnel-web spider but has reportedly killed far fewer people (none actually). This is because the cheeky little tinker is happy to bite you without injecting venom. If it feels threatened then it is happy to give you a nibble and if you persist then it will inject venom. There is an anti-venom, and so far all of the known bite cases have had anti-venom applied in time. The same anti-venom is used for the Funnel-web spider too.

I love the natural world but I don’t have any affection for spiders and bugs in general. I can appreciate beauty in many things but poisonous spiders? I think not! How about you? 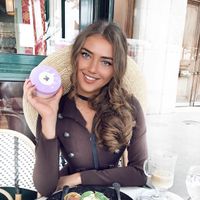 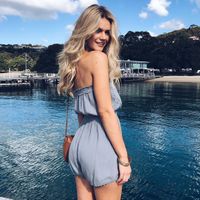 The Best Tips for Being Ultra-Trendy This Memorial Day Weekend ... 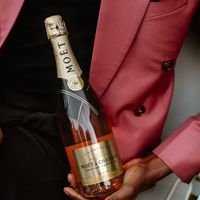 8 Fun New Years Customs from around the World ... 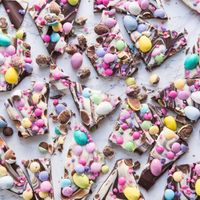 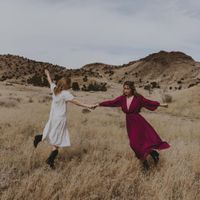 7 Short Summer US Road Trips Worth Hitting the Highway for ... 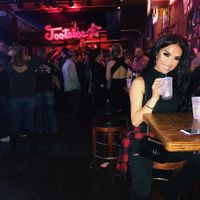 8 Great Accessories for Your Cat ... 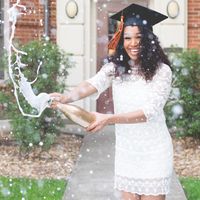 Grad Party Ideas Thatll Have Your Party the Event of the Season ... 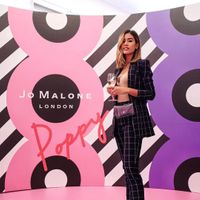 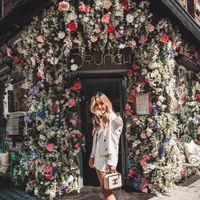 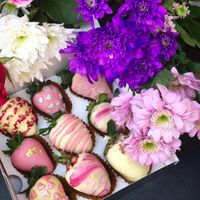 9 Clever out of the Box Ideas for Mom on Mothers Day ...