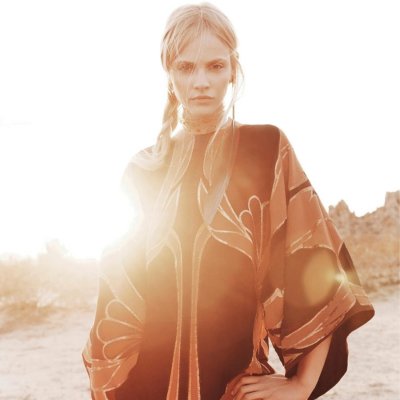 In many cases throughout history, natural disasters have caused destruction on a global scale, with seas often engulfing large masses of land, or resplendent civilizations being swept away by drought, plague or earthquakes. In the following, we will take a look at some of the most notable disasters the ancient world has seen.

The Damghan earthquake of 865 AD is considered today to be the 5th most destructive earthquake in recorded history. With its epicenter estimated at right under Damghan – the capital of Iran at the time – the 7.9 degree magnitude earthquake has led to the death of more than 200,000 people.

The Antonine plague has struck the Roman Empire between 160 and 180 AD and was named after the then emperor of Rome, Marcus Aurelius Antoninus. Caused by a naturally occurring disease, it spread throughout the Empire, its death toll being estimated at more than 2,000 per day.

One of the greatest natural disasters that shook the ancient world was the eruption of Mount Vesuvius, which lead to the burial of the entire city of Pompeii under stone and ash. Thousands of victims died, and their gruesome fate was immortalized as the cooling volcanic rock left perfectly preserved “statues” of Pompeii's unfortunate residents.

Yet another important catastrophe of ancient history is the Minoan Eruption. Occurring in 1646 BC on the island of Santorini, it was responsible for widespread damage that reached the island of Crete – both islands having been inhabited by the Minoans. Strangely, no victims of the eruption were ever found.

The cultural implications of this plague were close to that of the Black Death in the 14th century. It had spread to Northern Europe, as well as areas like Arabia, Asia and Northern Africa, returning occasionally until about 750 AD and having a lasting impact on European development throughout the years.

Probably one of the most historically significant natural disasters of the ancient world was the Central Asian drought that led to the migration of nomadic Hun tribes to the fertile lands of Europe. The Huns' raiding of the Roman Empire has later triggered Germanic migrations and the fall of the Empire itself.

7. The Destruction of Helike

Helike was submerged as a result of a powerful earthquake and tsunami that hit the area around the Gulf of Corinth around 373 BC. The disaster itself was shrouded in mystery for years, and ruins of other towns were also found around the same area quite recently.

Advanced technology has finally found the main reason for the territorial changes at the end of the Bronze Age. A succession of severe droughts between 1250 BC and 1100 BC have led to the fall of civilizations such as Egypt, the Hittite Empire or the Mycenaean culture in Greece.

Finally, probably the greatest natural catastrophe in all of ancient history was the end of the last Great Ice Age. When the huge, thick ice caps started to melt at the poles, results were disastrous, with huge land masses around Thailand, the Indian Ocean, Britain, Denmark and the Mediterranean being engulfed by water over a relatively short period of time.

Which of these do you think is the most important and deadliest natural catastrophe of the ancient world? Can you name any other events that should be on my list?