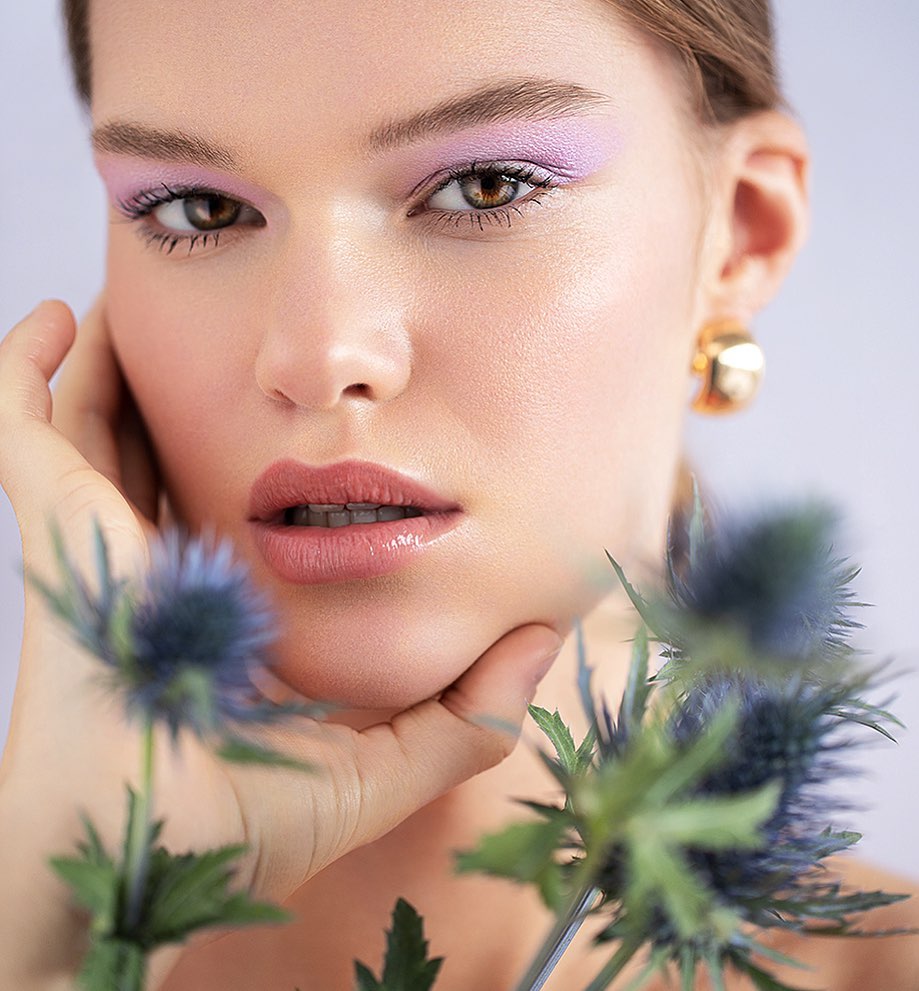 Everyone experiences a few odd coincidences every now and then – from getting a call from someone you were just thinking about, to realizing you share your birthday with someone who has the same name as you. Sometimes, however, coincidences tend to be downright weird, and they can also impact historic events in the most unusual ways.

Probably one of the creepiest coincidences in history has to do with James Dean’s car accident in 1955. After the American actor’s tragic death, his Porsche was taken to a repair shop, where the engine slipped out, shattering a mechanic’s legs. The engine was later used in a race car that soon crashed in a race, killing its driver. Dean’s car itself was repaired, but was later destroyed in a fire. When it was displayed in Sacramento, it fell off its mount injuring a nearby teenager.

At first, Norman Mailer began his novel, Barbary Shore, without the intention of adding a Russian spy as a character. The more he continued writing, the more it seemed like a good idea, and by the time he finished, the Russian spy held a key role in the plot. After Barbary Shore was published, the US Immigration Service arrested an alleged USSR spy who, conveniently enough, lived in the same apartment building as Mailer, just a single floor above him.

Another unexplainable coincidence happened on July 11 1991, when a wave of UFO sightings practically took over Mexico City. Strangely, the sightings were quite widespread and consistent, attracting the attention of the Mexican government, and they occurred during another rare celestial event – a total solar eclipse.

Born in Ohio, two identical twin boys were separated at birth and given to different adoptive families. Both were named James, and later went on to train in law enforcement. They both married girls named Linda, and each had sons, one of whom was called James Alan, while the other’s name was James Allan. Later in life, they both divorced their wives, and married a second time, remarkably, again to two women sharing the exact same name – Betty.

5 “Futility” and the Titanic

One of the most inexplicable coincidences in history has to do with a novel that was written prior to the Titanic disaster in 1912. The book was named “Futility, or the wreck of the Titan”, and it featured another “unsinkable” ocean liner that was also about 800 feet long, had a shortage of life boats, and sank 400 miles from Newfoundland.

As a child, French King Louis XVI was warned by astrologers to avoid the 21st day of each month. As it turns out, there could have been some truth to the matter, since Louis and his queen were both arrested on June 21st 1791, and France became a republic on September 21st that same year. Finally, January the 21st 1792 became King Louis XVI’s execution day.

7 The Chelyabinsk and DA14 Asteroids

Videos of the Chelyabinsk asteroid that exploded above Russia in 2013 went viral, the event having been witnessed by thousands of people. Only 16 hours later, another sizable asteroid with a completely unrelated trajectory, named DA14, came within a distance of only 28,000 km from the Earth’s surface, perplexing scientists.

Which one of these weird coincidences do you think is the most interesting and what do you believe might be some of the most plausible explanations for the curious nature of these events?