Fighting with Your Best Friend is Never Worth It ... 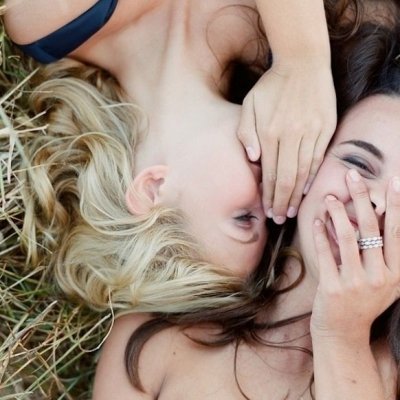 1 They’re Too Valuable to You

Your best friend is very important to you. This is one of the top reasons not to fight with your best friend. If you’ve been fortunate enough to find a best friend, you don’t want to hurt that friendship. Fighting with them could do that. If you find that you’re not agreeing on something, try to talk about it rather than fight about it. Most of the time, you’ll begin to understand where the other is coming from.

You need your best friend. Who else are you going to turn to when you have boy problems or a big fight with your mom? Your best friend is always there for you in those times. Fighting with them is taking a chance that you may not be able to turn to them when you need to. It’s not worth taking the risk.

Beyond all the sappiness of being there for each other, the truth is that no one gets you like your best friend does. They completely understand you no matter how serious or how silly your mood is. They not only understand how you feel and why you feel that way but they get your jokes. There are jokes that only the two of you get and can share. You don’t ever want that to change.

4 You’re Losing out on Fun Times

5 They Give Great Advice

Your best friend probably gives great advice. Best friends usually do. You don’t want to lose out on that by fighting with them. What would you do if you needed their advice but you aren’t speaking because of a silly fight? Don’t take that chance.

6 You Don’t Want to Hurt Them

Here’s the deal. You love your best friend. You don’t want to hurt them, not for anything. Most likely you’re fiercely protective of them when you think someone else hurt them. So the last thing you want to do is hurt them, like a fight between the two of you would do.

7 It Could Cost You Big

The truth is that fighting with your best friend could cost you big-time. It could end your friendship. While some friendships are strong enough to survive a fight, why take the chance? You don’t want to lose your best friend. Try to find ways of seeing each other’s viewpoint rather than having a fight.