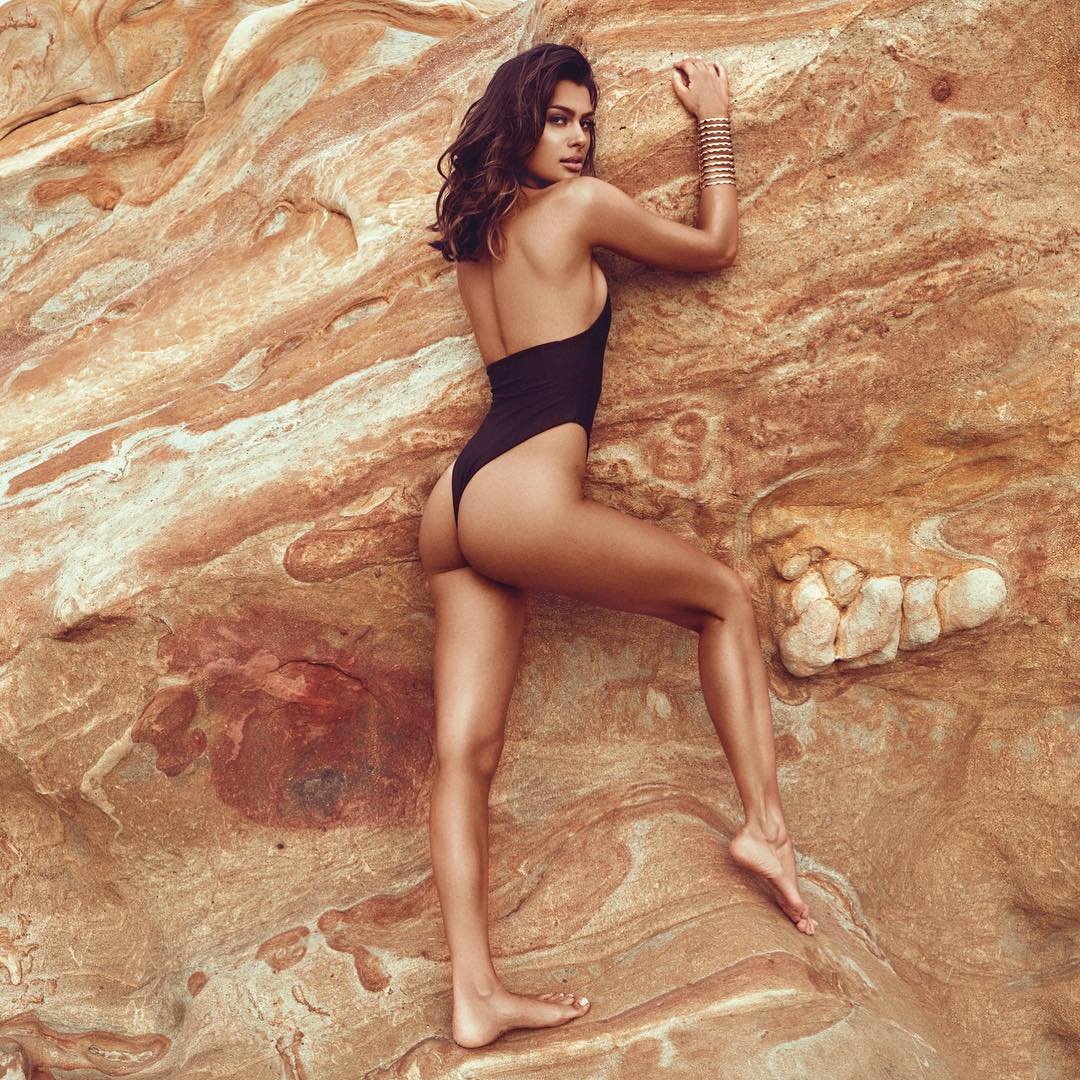 There are so many reasons not to send nude pictures to anyone, but with nearly everyone having a cell phone, Facebook, Twitter, email and Instant Messaging, it’s all too easy to give in and snap a picture. Whether it’s for your boyfriend or a random flirty stranger online, girls of all ages are talked into exposing themselves for the camera every day. It’s become incredibly common place and the trend needs to stop. Some women think that sending a naughty picture to their boyfriend will tempt him into some fun later on in the day, but there are other ways to get their attention! Please read these reasons not to send nude pictures and make sure that if you give a little strip tease you do it in person, not via camera.

One of the reasons not to send nude pictures even on apps that supposedly erase what you send moments after it is received is that most people know how to take a screen shot with their phone. SnapChat is an app that allows you to send a private message or picture to a recipient and then deletes it in a matter of seconds so that no one else can read it or see the pictures. In theory this is pretty awesome, but all it takes is a quick screen shot of that nude photo you send to that guy you’re trying to get with and now that picture is permanent. It can be posted online, texted back and forth between friends… you never know where it will end up.

There are websites, such as sextingpics.com, that allow guys to post pictures sent to them in private sexting conversations. Those photos that you sent in the heat of the moment because you thought they would snag your guy for good… they could be online right now. And if you are thinking the likelihood of anyone you know finding them is pretty slim, think again. Sextingpics.com allows you to search through the pictures by area code, so if anyone in your town browses through those pictures, yours could pop up!

I have a love/hate relationship with Facebook. I love that it keeps everyone connected but I truly hate how easy it makes it to bully, stalk and harass people. Everyone thinks the relationship they’re in is going to last, but the harsh truth is that most relationships, when they end, don’t end on the best of terms. Things can get nasty and complicated. If your ex gets mad or vindictive enough, those nudie pics you sent him two years ago that he saved could do some damage to your reputation. You don’t want all of your friends, his friends or the general public seeing you naked. It is way too easy to forward a photo to anyone and everyone using social media or text messaging.

Once a photo is put online you never know how long it will be there. Even if you manage to get it taken down from one website, who knows how many others it may be on. Even if you make your partner promise to delete the pic as soon as they see it, that isn’t a guarantee that they actually will. I know I’ve kept pictures for years after I had promised to delete them, and I know I’m certainly not the only one.

I was in an abusive relationship when I was 19. I didn’t LET the guy take naked photos of me, he just did it. When I broke up with him because of the abuse, he cornered me after work one day with copies of the pictures and told me if I didn’t go with him, he would make sure my parents and all of my friends saw every single one of those pictures. Don’t ever put yourself in that position by freely sending nudes of yourself to anyone. People can change. Someone who seems like a trustworthy, wonderful person right now may not be down the line.

Phones get lost or stolen ALL the time. You don’t want someone to pick up your love interest’s phone and see those pictures of you. Just because your boyfriend/girlfriend is caring enough not to spread that picture around, that doesn’t mean that everyone who may see it will be as responsible. Even if it’s a friend who is just looking through the phone for something else, he or she may come across that picture. You don’t want to have to worry about that.

Teens at a younger and younger age are sending naked pictures to each other. If a guy or a girl is caught with a phone, computer or camera containing naked photos of underage teens (this means under 16, 17 or 18 depending on what state you live in), that is considered possession of child pornography. This can get you jail time and leave you a registered sex offender for the rest of your life.