7 Obvious and Not so Obvious Societal Differences in Gender Norms ... 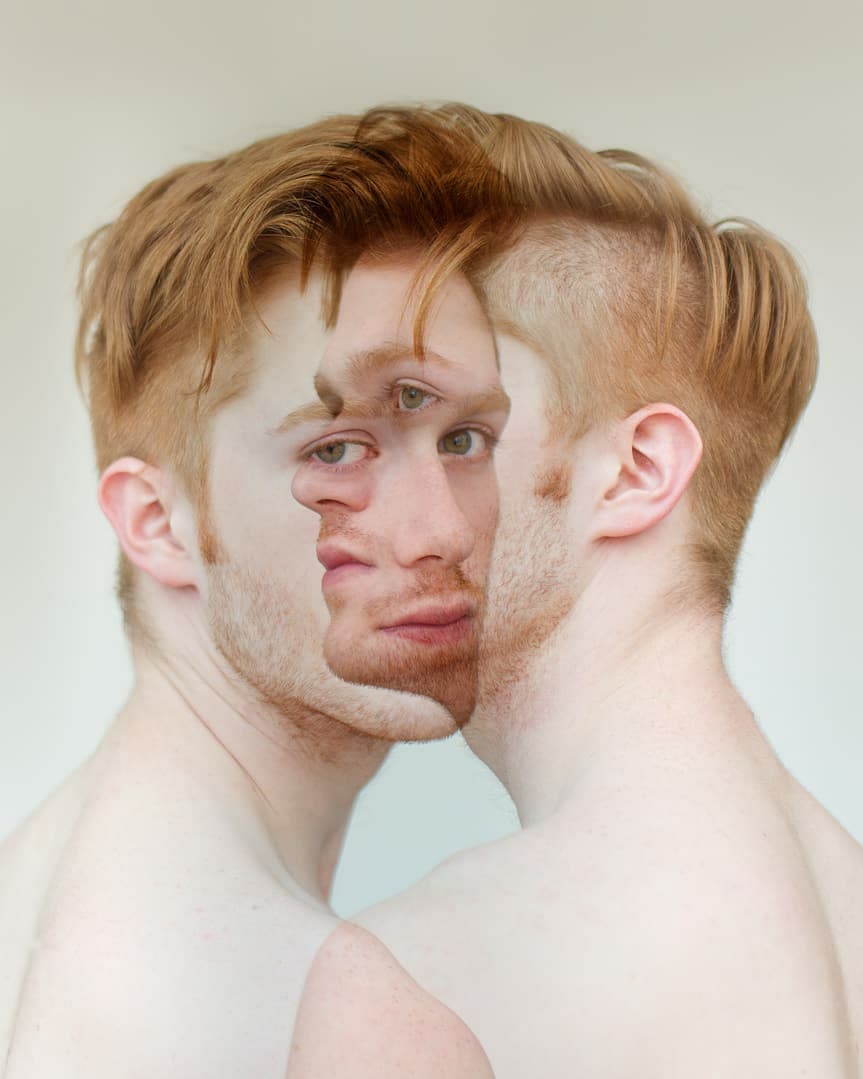 We live in a strange age and there are definitely some differences in societal gender norms that we're still dealing with. Women are legally equal. We have equal rights on paper, but we are not represented at the same levels as men in many positions and careers and that does indeed suck.

It seems people are not allowed to mention biological differences between the sexes. Society treats men and women very differently and we are still trying to get to a point where we understand why and how.

Here are some differences in societal gender norms that you should know about.

Is this simply because men are physically stronger? Is it because they cannot biologically give birth and cannot biologically breast feed their children? Does this allow them to dominate? One of the biggest differences in societal gender norms is the jobs that males and females gravitate toward.

Is there a reason for this? Are men and women better or worse than each other in different roles? Do they have different skill sets? If you think the answer is yes, you may be fired for pushing old school gender stereotypes.

I am a woman and I believe in equality. I believe a woman can do just about everything a man can do and vice versa. I also think men and women are diverse. If we dare to generalize and say women are better nurturers, better at multi-tasking, better at comforting people than men (in general), we still know there are plenty of exceptions.

A woman might be called the B-word or she might be accused of nagging, whereas the man could easily be respected and complimented for being assertive and showing strong leadership skills.

4 Do Women Want to Be Treated Exactly the Same Way as Men? This is a Tricky Question

Judging by popular romantic comedy films, women like to be treated with romance and respect at the same time.

5 Can a Woman Have It All? Lots of Women Study and Work Hard, We Are Successful in a Variety of Careers, but There is Something That Happens to Women, That is Much More Impactful on Us than on Men - Children!

There is also a time limit, a deadline associated with this family urge. If a woman wants children, she knows she needs to find a partner to settle down with by around 30. You are a very different person in your twenties to your thirties. Who you are attracted to can very much change as you mature. The hardest thing about being a woman is you that you do have a biological clock ticking and so decisions have to be made. Men don’t have this and in many ways, that is to their advantage.

6 However, on the Flip Side, Women Get to Experience Pregnancy, While Men do Not

Mothers get to feel a child growing within them and this is special. This is an undeniable biological difference, one that cannot be changed. Having a child and nurturing an infant is more demanding than any other job you can have. It is 24 hours a day, and it is emotionally, mentally, and physically demanding. It is also one of the best things you can do.

7 There Are Many Roads to Happiness

Women can have it all and many do, but perhaps it is hardest to "have it all" at the same time. Things often need to be put on hold, or delayed when you have a family.

Life doesn’t always go the way you plan it. People you fall for in your twenties may well not be the people you want to have a family with. You might wake up one day and need a new career path.

Being a woman is challenging, we have biological deadlines and glass ceilings. We even have different hormones running through our bodies.

But women are also resilient, emotionally powerful and amazing, and that is something I would not swap for anything in the world.