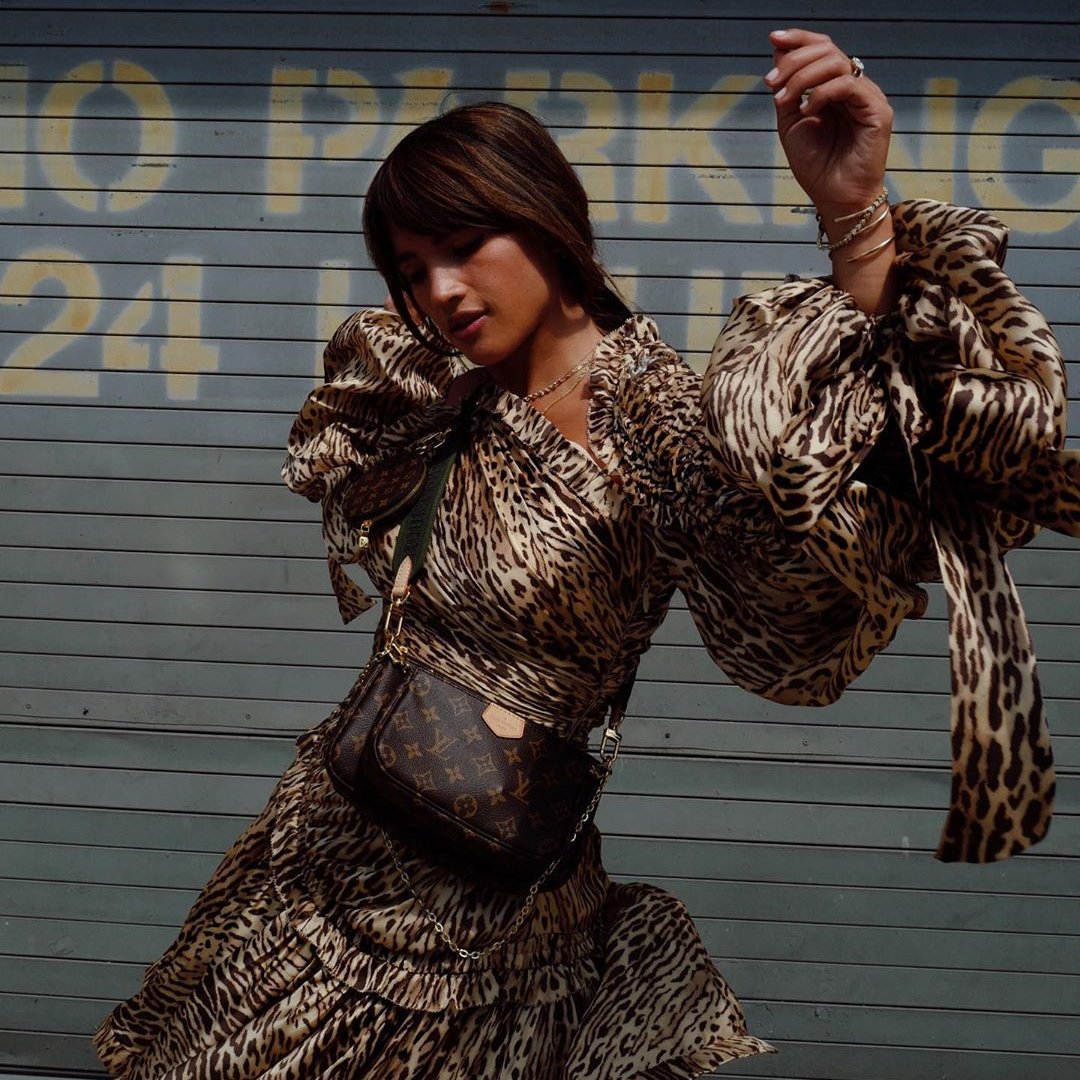 We all know that things such as bias and nostalgia may affect our decision making skills, but sometimes we are not truly aware of how fully manipulated we are by our own bias and sense of normality. For example, did you know that by sentence three, most people reading online text will have started skim reading?

When people lie, they tend to minimize their negative actions when recounting the story, so a ten-minute grope turns into ten seconds. There are times when something good happens, and one person genuinely believes he or she had a bigger hand in it that he or she did.

The easiest way to describe this one is if you give two people a single ice cream in a big bowl, give one a small spoon and one a large spoon, and the one with the large spoon will eat more. Unit bias is also the reason you will finish a meal that is too large, even though you are not hungry.

This is a bias where your opinion of somebody blurs how you perceive their actions. Even things such as looks will affect how you think about somebody. The halo effect is partially why people have trouble believing that their favorite celebrity was sexually inappropriate with somebody. The opposite is true, such as how looks make you think of somebody in a certain way. Susan Boyle is a good example because people automatically assumed she couldn’t sing until she actually did it on stage.

Most people are unaware they are being sold or marketed to. When they buy something because they have been marketed to, especially impulse buys, they justify the expense after the fact.

The IKEA effect was named in 2011, when experimental results were released by Daniel Mochon of Yale University, Michael I. Norton of Harvard Business School, and Dan Ariely of Duke University. Physiologists have long known that when people create things they build an emotional attachment to it that blinds them to its flaws. The experimental results that were published simply gave a name to it.

This is the familiarity principle and is the basis of drip-drip marketing; the idea that people are more comfortable with things they are familiar with. Another example is how the first people to see a camel ran from, yet later they were more comfortable with it being around, and even later, one was brave enough to slip a rope around its neck to one day ride it.

This is a dangerous bias that many people have. When they get an idea in their heads, they consciously and unconsciously search for evidence of it. They especially interpret non-related incidents and things as meaning something more than they do. For example, a woman that is cheated on will often interpret hundreds of innocent things her partner does as yet more evidence he doesn’t love her or is himself cheating .

This covers a wide range of psychological triggers and elements, but the one you may be most familiar with is when somebody does something wrong and it plays on their mind to the point where they accuse other people of doing the same. For example, a person that has cheated and is having an emotional response to the act (i.e. is not a sociopath or psychopath), may accuse his or her partner of cheating because he or she is projecting.

This is another name for nostalgia. The most common is how people honestly believe that kids swear more these days, despite the fact that they themselves used to swear a lot when they were children (they just don’t remember it). People still rave about the original Star Wars movies and compare them unfavorably to the prequels, but ask yourself this - is Jar Jar Binks any worse than midgets in Ewok costumes?

Investigators have to be very careful about leading questions and the way they phrase things. For example, an investigator is more likely to get a confession if she says, “Did you take the car?” rather than “Did you steal the car?” People will also change their stories of events in their minds if questions are phrased a certain way. For example, if the investigator says, “How fast were the cars going when they smashed together?” the witness will remember them as going faster than if the investigator said, “How fast were the cars going before they collided?”

This is where a group of people make a group decision despite the fact it is not in the best interest and/or counter to the preferences of the individuals in the group. Sometimes this is a good thing, such as when governments raise taxes today to pay for improvements for the future, and is a bad thing such as with the Bay of Pigs scenario where all the “Yes Men” agreed to a foolish course of action.

This is a bias most people have where they are happier dealing with smaller packets of numbers rather than big ones. It is why people prefer to see phone numbers broken up, and why you will more easily spend $20 in change but may resist breaking a $20 note.

In psychological terms it is the process of mixing your memories with imagination. You only recall certain amounts of information from each event, so your imagination plugs the gap with both your own bias and common sense. For example, you may not remember what color the road was when you saw the crash, so your imagination cooks up the image of a road. There are also theories that intimate we change our memories every time we recall them, which is why it is important that the police get witness statements as quickly as possible after an incident.

15. The Barnum or Bertram Forer Effect

Cold readers are so successful in their conning endeavors because of this effect. It is where people believe general descriptions as tailor made from themselves. A cold reader simply goes a step further and confirms your response. For example, “Your dad is telling me you are worried about money,” and the victim says, “Yeah a bit,” to which the cold reader says, “He says you don’t need to worry about it.”

This is better known as the frequency illusion. For example, if somebody says, “You never see red cars anymore,” and you end up seeing lots of them that same day. Also, when you buy a new car, you suddenly notice there are lots of them on the road. It is not because there are more; it is just that you are noticing them more.

This is known as illusory superiority and can lead people to believe they are better than they actually are. All people suffer with it to some degree, but it is more obvious in acute (albeit temporary) cases. For example, on the TV show American Dad, when Roger asks Hayley how Psych 101 is going, she says, “I’m only on lesson 3, but I know how the whole world works now.”

It’s totally fascinating and this is just scratching the surface of things that influence us every day. Which are you already aware of?