7 Basic Ways to Be a Killer Feminist for Girls Changing Their Views ... 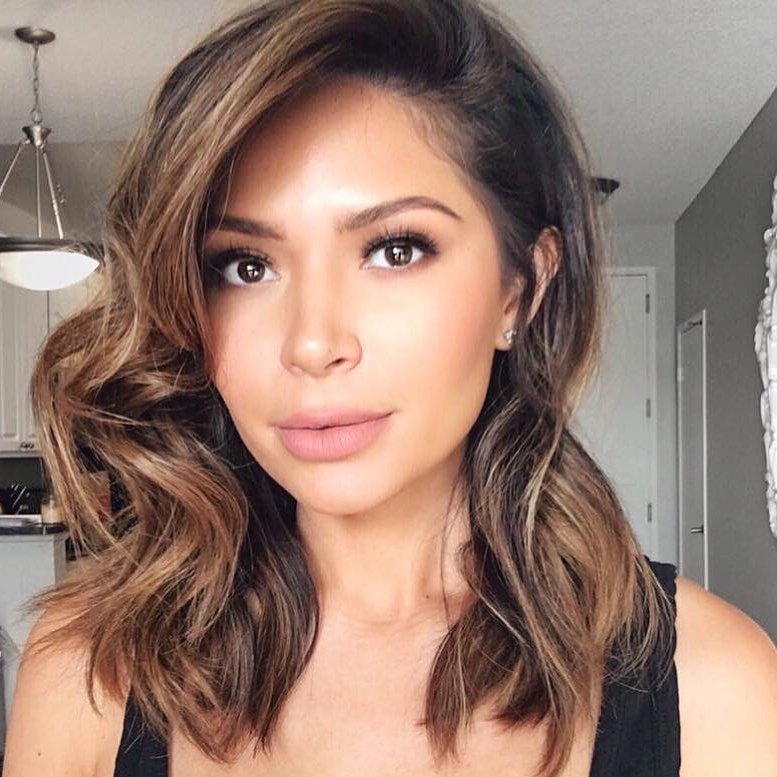 Feminism isn't what you think: it's the radical idea that women are people too, and it has nothing to do with seeking to take anything away from men. So if you're down with the movement to make us all equal, how do you express it and become a fab feminist? I have a few tips.

Rather than bashing what you hate, try to focus on the good, especially when it comes to men. For instance, anti-feminists cling to the idea that feminists want to take something away from men. Nope! We also want men to enjoy some of the advantages we women have, like being able to show emotion.

There's a concept in feminism called intersectionality, and it basically means making room for all voices in the movement to be heard. For example, I'm a straight, white woman, so I have a certain degree of privilege and need to make sure I'm not using my voice to talk over someone who's more marginalized.

3 Accept You Have a Lot to Learn

I know I'm still learning about feminism and how badly it's needed, and how I can be a good feminist, and I've considered myself an active feminist for 30 years. Accept that you can still be learning, and be open to hearing other voices, too.

Feminism is more than just wearing a tee shirt. It's a political movement aimed at ending the oppression of women and combating toxic masculinity. To be the best feminist in the world, get out there and vote, at the very least. Or protest campus rape. Or call your senator and let him know how pissed you are about his proposed anti-choice legislation. Do something!

Feminists don't hate men and they don't hate sex. What feminists hate is unhealthy, dehumanizing sex disguised as "kinks." An example? Sexual abuse (duh) but more subtly, the way Asian women are fetishized, the way some men feel they must dominate a woman to be a man. Also, the idea that somehow men are "owed" sex. Just no. Call it out.

This is hard to summarize in a few lines, but let me give you an example that will help: all the gaff we women get about breastfeeding in public is because our bodies have been so objectified and sexualized that we're not supposed to be using our breasts for anything other than male ogling. See? Not cool.

So ours isn't the first generation to try to gain equality for men and women. But many modern feminists seem to be ageist, pushing aside older feminists who've actually helped pave the way. You don't have to agree with them, but don't marginalize them either.

Are you a feminist? How do you approach the movement, and why? Please share!