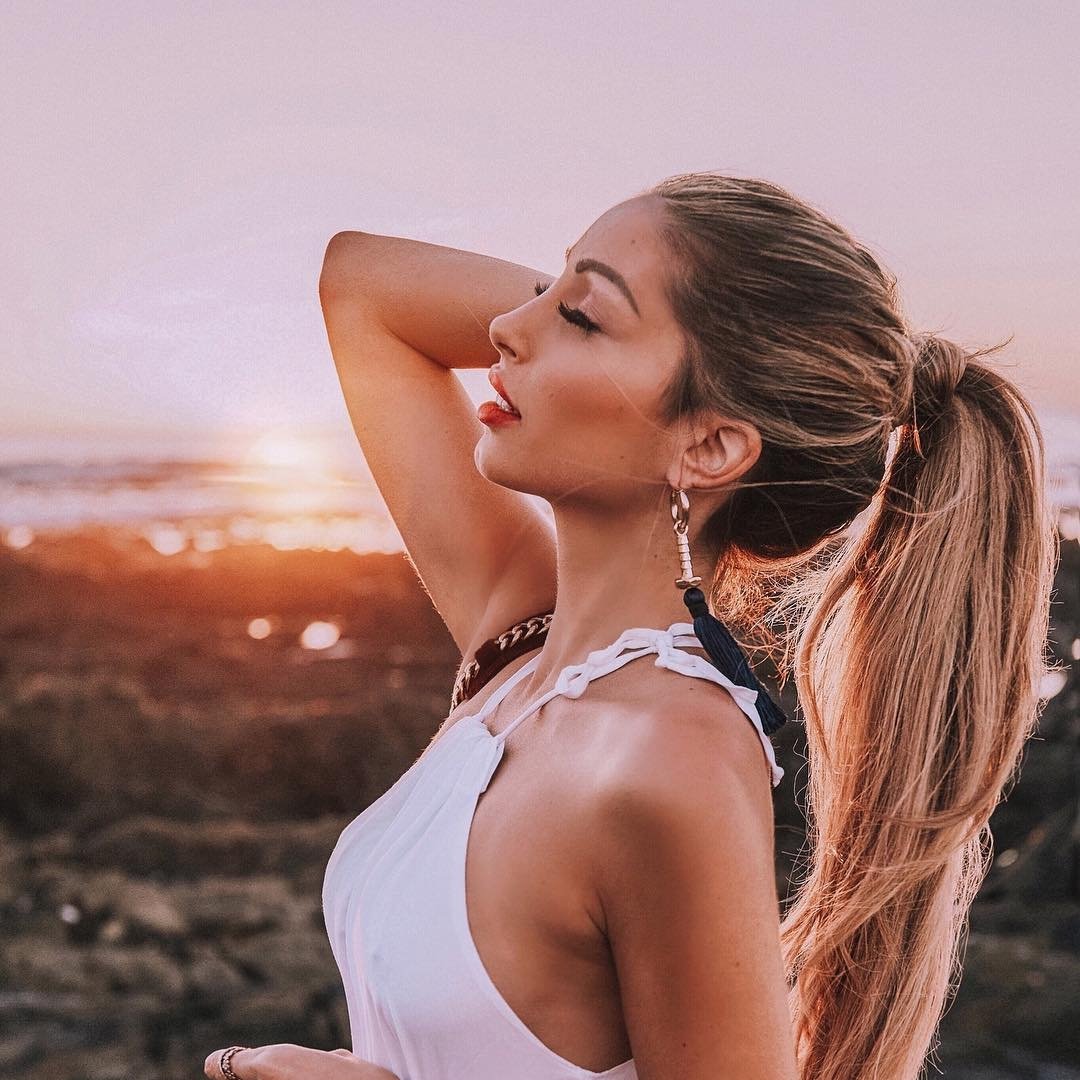 1. Sexuality is a Right

Being sexy and being sexual is our right, not an obligation. So is being asexual. Don’t let anyone tell you what is right for you. Fight against “slut shaming”, and the Madonna/whore dichotomy. Real women can be all sexualities and that's one of the most important things real feminists know.

2. The Average Guy is Not the Enemy

The patriarchy sucks for all of us by expecting men and women to follow a script many are not comfortable with. Can you imagine being expected to take every chance of getting rejected? Can you imagine being told not to cry when your heart is breaking? And we all know a girl/woman who got pregnant to “trap” a guy. The average guy has no more power over you than you over him.

3. It Was Time for the #MeToo Movement

The #MeToo movement had to happen and it was about time. But again, refer to #2, the average guy is not the enemy. Due process cannot be the “baby” that we throw out with the bath water. Let’s take every accusation seriously, but let’s not forget that men are victims sometimes too.

5. We Must Support All Victims

Way too often, women are real victims and deserve all our help and support. Wife/girlfriend beating and abuse is a serious problem, and victims deserve respect and support. Help them, don't minimize their suffering and stop referring to a minor micro-aggression as violence. Put things in perspective. If an ugly guy asks you out, that is not violence.