Are We Addicted to Our Smartphones Duh 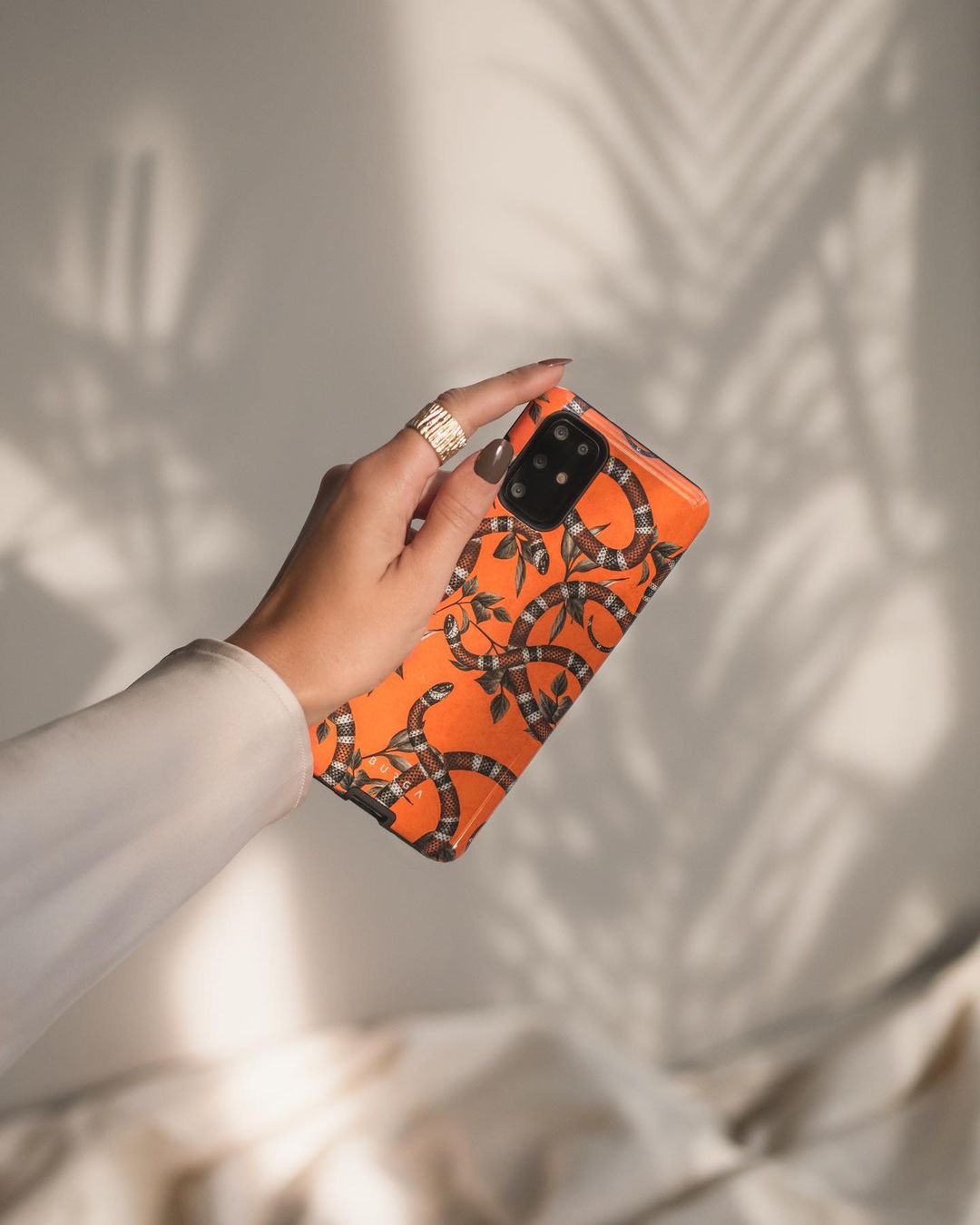 I remember a few months ago, I was driving my 13-year-old daughter home from school and we swung by to pick up a burger and fries. We got the food and once again hit the road. My daughter eats very fast, so I had to keep warning her to slow down. Then bam! Next thing I know, she’s throwing up like a mudslide! I’m trying to keep from getting in an accident, with a living volcano in the passenger’s seat! Heave after heave, it came in waves! There was nowhere to pull over! Stop! Wait! What the hell? Do you know this girl was texting in-between heaves!

What has this world come to? Could Alexander Graham Bell have ever predicted his 1876 breakthrough invention, the phone as we know it, would come down to texting between vomiting? Would the late Steve Jobs have created an app for that?

Back in the day, Superman would enter a phone booth and change from the roving reporter Clark Kent, into the superhero we all know. Now he has to go to the Target fitting room, or get arrested. Would the bad guy now get away because the man of steel was busy texting pix of his super hero costume, to his bro at Comic-con? Straight out of the fitting room? Yeah, no more phone booths! Smartphones have changed everyone and everything.

Over the last century, people would talk all day and night on old clunky “dumbphone” technology. It wasn’t an addiction, they just talked too much. But, what’s up with these smartphones and addiction? Have you ever left home and realized you forgot your phone? It makes you feel so naked and cold. It’s a weird vulnerable kinda cold. It makes you feel sick. It is sick! There is a name for this addiction. It’s called “Nomophobia,” according to CNN.com.

It’s like being in a relationship or something. Yeah, with something. I can’t tell you how many times I went looking for my phone… flipping cushions, yelling at my wife, digging in coat pockets only to discover I’m actually talking on it! It was right next to my ear the whole time! I thought that only happens with car keys! Oh, the love!

You think that’s scary? I remember going to a cookout where they had one of those wooden jungle gym things in the backyard. I saw three kids… All around five years old. They were sitting, yes sitting on the jungle gym. They weren’t jumping or climbing, they were on their phones!

We use our phones for shopping, checking the weather app, crowding around watching YouTube and Instagram clips! We submerge in social media, unfriending others and liking this and liking that! We use it for texting and sexting alike (I told you it was like a relationship! No condom needed). We post booty shots and public arguments! We play cheap and fast video games we would never buy in the regular store. There are enough Apps to make apple juice and the speakerphone is still getting people in trouble! It has a super sharp camera that you always forget to turn sideways! Smart screens have replaced cigarette lighters at rock concerts! You can get any music you like on your phone and even buy front row tickets on it if you got the money. It’s like a utility. You can get the time, the date, and even a date on it! And, who looks better than you? That’s right, we take selfies, selfies, and more selfies! No wonder we’re so addicted!

I don’t know about you, but I can’t go back. As I said, it’s like being in a relationship. We are so in love with them we can’t let go. We even bring them to church and forget to turn off the ringer. Wedding ceremonies are no different, you get a ring and a ring; One you want and one you don’t want. We even risk our lives for our phones, texting while driving, and breaking the law in the process! So yes, we are unholy in the church, disrespectful at weddings, and harden criminals in traffic! “Where the hell is my charger!” And yes, we get violent and aggressive when our battery gets low! I think we are addicted… hold on someone’s calling.