A Woman as a Leader Can It Be 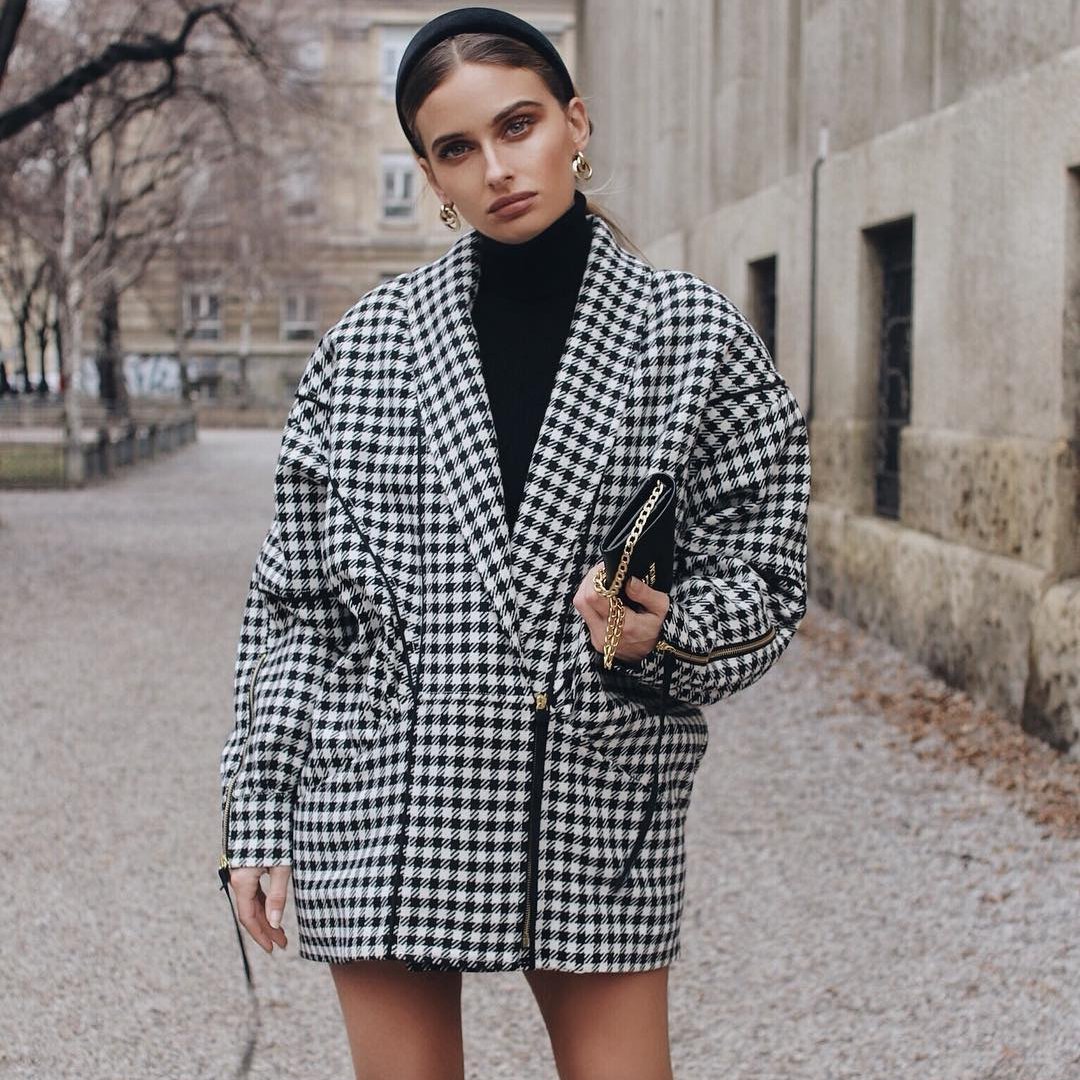 The effectiveness of leadership is determined by the use of a specific management style in a given situation. The manager's job is to observe the modern systemic organizational and situational variables of the environment in order to develop methods to promote the effectiveness of its leadership; that is to say its power to influence other positively. It is not guaranteed that the same management style will produce the same effects in different situations. The question now is whether women use their influence in the same way as men. There are essentially three different approaches to explain the differences between the male leadership and female leadership. There is the gender approach, the situational approach and the systemic approach.

The gender approach is based on the difference in the behavior of men and women. Its foundation is to present the male and female behavior is as superior or as inferior. Male behavior would focus on fulfilling the tasks, structure and power, while a female behavior would focus on consideration, participation and relational dimension of work. According to Van Daele (2003), feminists believe that the differences between male and female behavior are the fuel that pushes an organization. In contrast, fundamentalist men (and women) think a leader should possess features mostly male (even if it adopts feminine behavior) and that women do not have the capacity to lead.

Be careful not to fall into the prejudices and stereotypes when we say that the male and female behaviors are different. The difference in male and female behavior did not come from biological differences and gender. According to academic research, there is extremely little difference between the innate abilities of men and women for leadership; or at least the importance of these differences is minimal. Behavior defines how a person acts, but a study on male/female behavior cannot be used to explain why a man can exhibit both female behavior and male behavior. In this sense, several schools of thought speak out for an androgynous management style. This is where a man or a woman may choose to adopt a management style that is male or female, depending on the needs of the context. It is not clear whether, for a given situation, the choice of the most appropriate style is the same for a man and a woman.

A meta-analysis of 45 studies of transformational leadership styles, transactional or laissez-faire has attempted to answer this question (Eagly, Johannessen-Schmidt and Van Engen, 2003). The findings of this study are quite interesting because they highlight the differences between the management styles of men and women.

The situational approach emphasizes the fact that the differences between male and female leadership is mainly influenced by the different situation of men and women at work. If, for example, a senior manager has a subordinate, he/she such as cooperation or accountability. Whereas if judged as an employee by an immediate supervisor, they that are more "male", such as the structure and orientation tasks. The fact that in 2012, women are only 16.7% of the upper echelons of the 500 largest U.S. organizations, (Catalyst, 2012) gives people a different perspective on organizational men. There are no fundamental differences between the leadership of men and women, but rather an adaptation of the style appropriate to a particular situation. That style seems to be the “male” style as previously described.

Since women have long held positions that relegated their influence to lower levels of the organization, it's likely that women are still struggling with stereotypes in companies. The term "glass ceiling" was introduced by Kanter in 1977 to name the invisible barriers linked to the masculine culture of companies, which slow the progression of women in organizations.

It seems that applying the same management style in a given situation may not have the same effect on a man as a woman. This is perhaps what explains the fact that female behavior can be considered as a sign of weakness. In addition, women often demonstrate behaviors which men want to integrate a male workplace (cooperation, etc). The historical situation of working women shows that they are forced to develop transformational leadership styles. Again, as it stands, it seems that the differences work in a woman's favor.