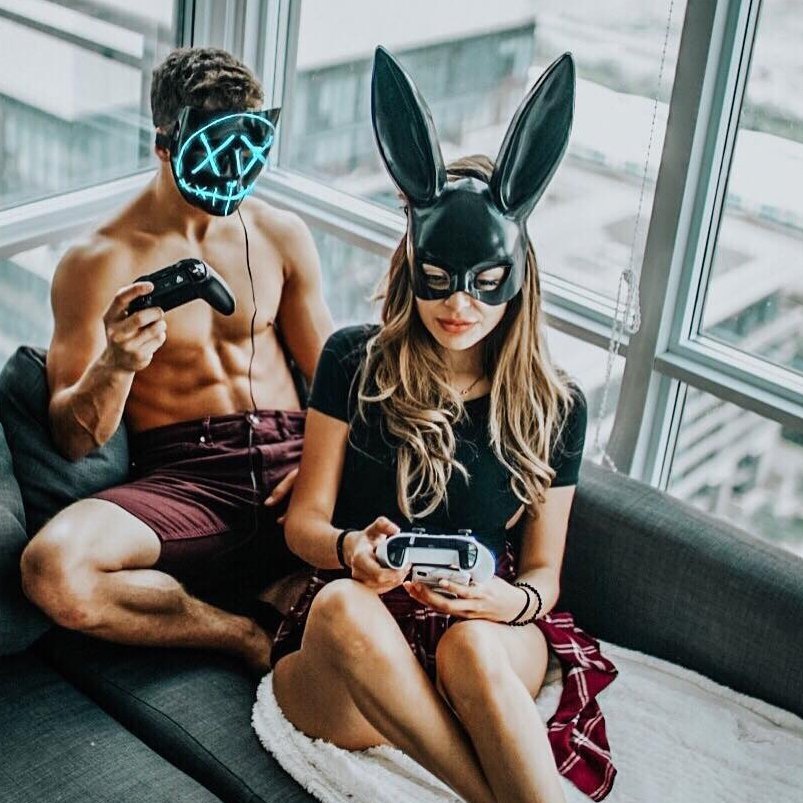 For as long as they have been ready available and popular, video games have been accused of being bad for you by those who don’t play them and are against them. Some say that they make you lazy, some say that they decrease your attention paid to the real world, some say they make you anti-social, and some even say that they can inspire certain people to be more violent in their real lives. However, recent studies into the issue have started to uncover much different results to the ones that you might expect. Here are some reasons why is now recognised that playing video games is good for you!

Rather than the misconception that gaming makes you anti-social, the vast majority of games these days require a very interactive online element, where players from all over the world spend hours on end talking and interacting with people from every corner of life. How can this do anything but improve your own social and conversational skills?

Believe it or not, video gaming has become so popular that it is now a genuine career option for good players. From making money through streaming to completing in official tournaments, video gaming has gone from something you do in your bedroom alone to something that you can make millions of dollars from every year!

The problem-solving element that marks the foundation of most video games can actually help to fine-tune your perceptions and improve important life skills. From communication to critical thinking, the dilemmas you face in video games can often translate to situations where you might have to act instinctively in real life.

The joy and relaxation that video games provide to players really can help with things like depression and mental illness. To give someone the chance to escape into another world for a whole other dimension where they are really proficient and talented in the nature of gameplay, can produce the same kinds of endorphins as physical exercise.

Video gaming has actually been proven to be good for sharpening your eyesight. The focus and attention required on even the smallest details of a screen can help to enhance your overall vision and perception.