7 Ways to Deal with Someone Who's Always Complaining ...

Try to remain detached and not get irate at them, however annoying their behaviour is. If you can switch off their complaining, and just hear it as background noise, you'll be less bothered by it. And don't get so annoyed that you snap at them, as that will make them think that they've got one more thing to complain about!

Also try not to criticise them and say 'you're always complaining about something!', which is going to get their back up. It may well be that the majority of their conversation is on negative topics. However, commenting on that fact isn't likely to stop them and make them think. More subtle ways are needed if you hope to change their behavior. 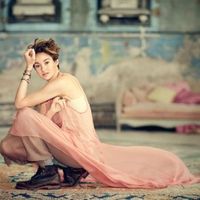 7 Reasons Why Im Glad I Went to University ... 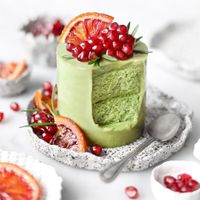 Changing the subject is wise, although it probably won't work if you try to change the subject abruptly. Instead, steer the conversation around to another topic. So if they're complaining that their kids aren't doing well at school, comment that you've heard they're doing well at sports or in the school play. Then hopefully they'll be persuaded to talk about things in a more positive light.

You could also try to turn the subject around and encourage them to concentrate on what they need to do to make things better. Things rarely get better of their own accord; we have to take steps to change our situation. This should force them to realise that the answer probably lies in their own hands, and that complaining won't make any difference.

Also encourage them to look for solutions. So if they're complaining that they don't have enough money for a vacation, talk about how they could find the money. Could they economise on something, have a cheaper vacation, find a bargain trip, or apply for better jobs?

Try to understand where they're coming from. Perhaps there is a reason why they're always negative. If they've had a lot of bad experiences they may have learned to always expect the worst. This may not change how they react, but it can make you feel a little more sympathetic and therefore less annoyed at their constant complaints.

You could also try to encourage your negative friend to adopt a more positive attitude. This will undoubtedly take time, and a lot of effort. It's about trying to replace their negative thought patterns with more positive ones. Perhaps you could persuade them to try a positive thinking course (pretend that you've done one, and that it helped you a lot!).

The simplest answer to people who are always complaining may seem to give them a wide berth. But it's not always easy to avoid someone you have to work with or who is part of your family. Do what you can to help them look at the world in a more positive light. Have you ever been that negative person, and how did you change your way of thinking? 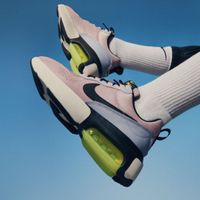 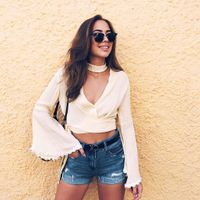 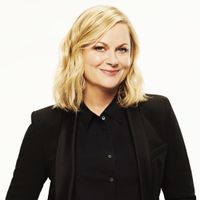 Shes Right You Know... Check out These 36 Quotes from Amy Poehler ... 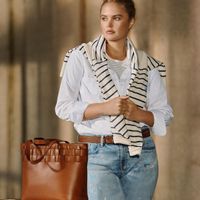 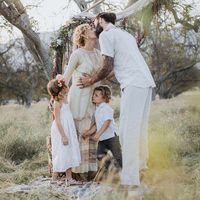 19 of Todays Dazzling Wedding Inspo for Brides Who Are Dying to Become a Mrs ... 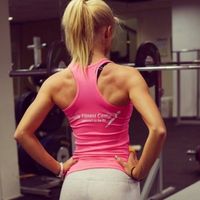 If Youre Going to Sweat do It in Style- Clothing Stores with the Cutest Workout Gear ...

Is mango hard to digest ...
This breakfast is mouth watering ...
How to make starbucks drink at home ...
What to say to someone who talks behind your back ...
Shows similar to snapped ...
What episode does cory and topanga start dating ...
What goes good with mustard ...
Is lamb fattening ...
Is eating meat good for you ...
Why are vegetables important ...