People Suck - and These Are the Types You Need to Avoid ... 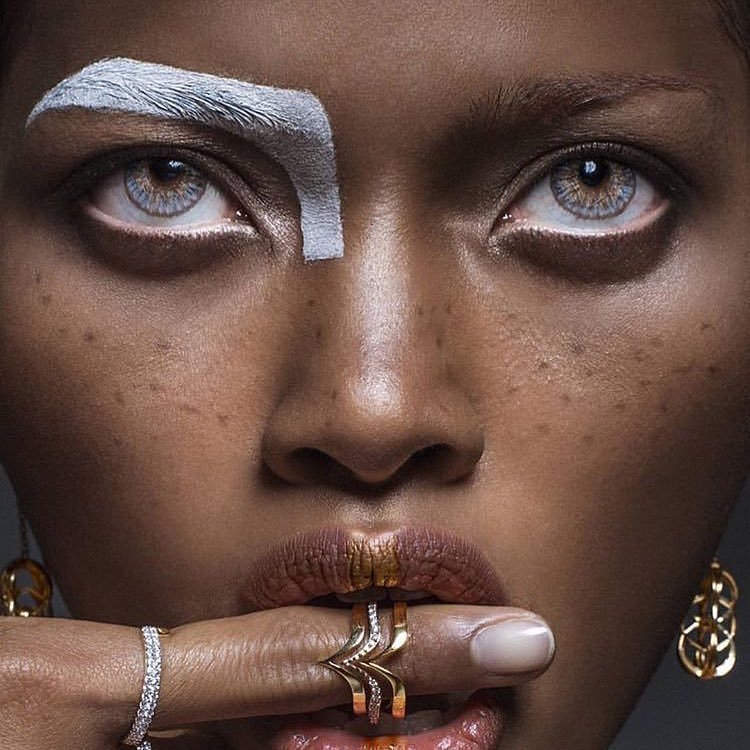 We all know the golden rule: treat others how you want to be treated. But let’s be honest. Sometimes people suck and you don’t need to be nice to them. We’ve made a list of those types of people to help ya out. I always try to give people the benefit of the doubt but sometimes, your gut knows best.

Ah, the classic hiding behind a computer jerk faces. These people are famous for leaving nasty comments and their opinion everywhere online. But you don’t have to deal with it or try to ignore it. Feel free to block them, report them, and get ride of the hate.

We’re talking about physical, mental, and emotional abuse here. These people suck the most.This may seem obvious, but it can be easy to make excuses for people or to blame yourself for their actions- especially when it's people you're close to. Plain and simple: an abuser is not a victim, and they do not deserve the best of you (or you at all).

It may seem like you have to be nice to someone because they are family, but if they are judgmental and intolerant, draw the line. We know it can be hard to stand up to a relative but sometimes someone has to tell them that they’re wrong. If you’re like me and prefer a less direct approach, then you can always distance yourself and quit association with the person unless absolutely necessary. That sends a message in itself.

We have another obvious one for you, but hey – sometimes liars are pretty convincing. I know that I have wanted to help out some of my dishonest friends. But you can’t do it. Keeping these people in your life only promises uncertainty and stress. So cut the cord and do both of you a favor by not associating with liars because these people suck.

The heading of snobs can cover a lot of people, but here is a gist of these sucky people. Anyone who talks to you in a rude or demeaning way is a snob. Someone who is arrogant is a snob. Someone who acts like they’re better than you? Yep. A snob. We don’t think you should have to deal with anyone like that, so skip the niceties and forget these people who suck.

If a man yells at you while you are trying to walk down the street, then they’re assholes, plain and simple. If you think it deserves a response, you’re wrong... Just keep walking. Don’t say thank you, don’t bat an eye in the caller’s direction, and definitely don't think yelling is going to stop this type. Ignoring is the best in this case (unless they’re making you feel unsafe, then a call to the police is ideal). They want your attention, so give them the opposite, maybe they'll learn they are part of the reason people suck.

One of my biggest pet peeves is when someone is just plain mean. I always see these people being rude to fast food workers, or those working in retail and it drives me crazy. These are the people who make a scene in public for a small mistake or complaining so loudly the whole place can hear. Make up for it by treating those in service as kindly as possible. Working with the public is no easy feat and you don't want to be one of the people who suck.

These are just a few of the types of people that we think deserve no niceties-aka these people suck. The only good thing is that you can learn how not to be from them. Have any other examples? Leave them in the comments!