7 Tips on How to Cope when Your Favorite Tv Show Ends ... 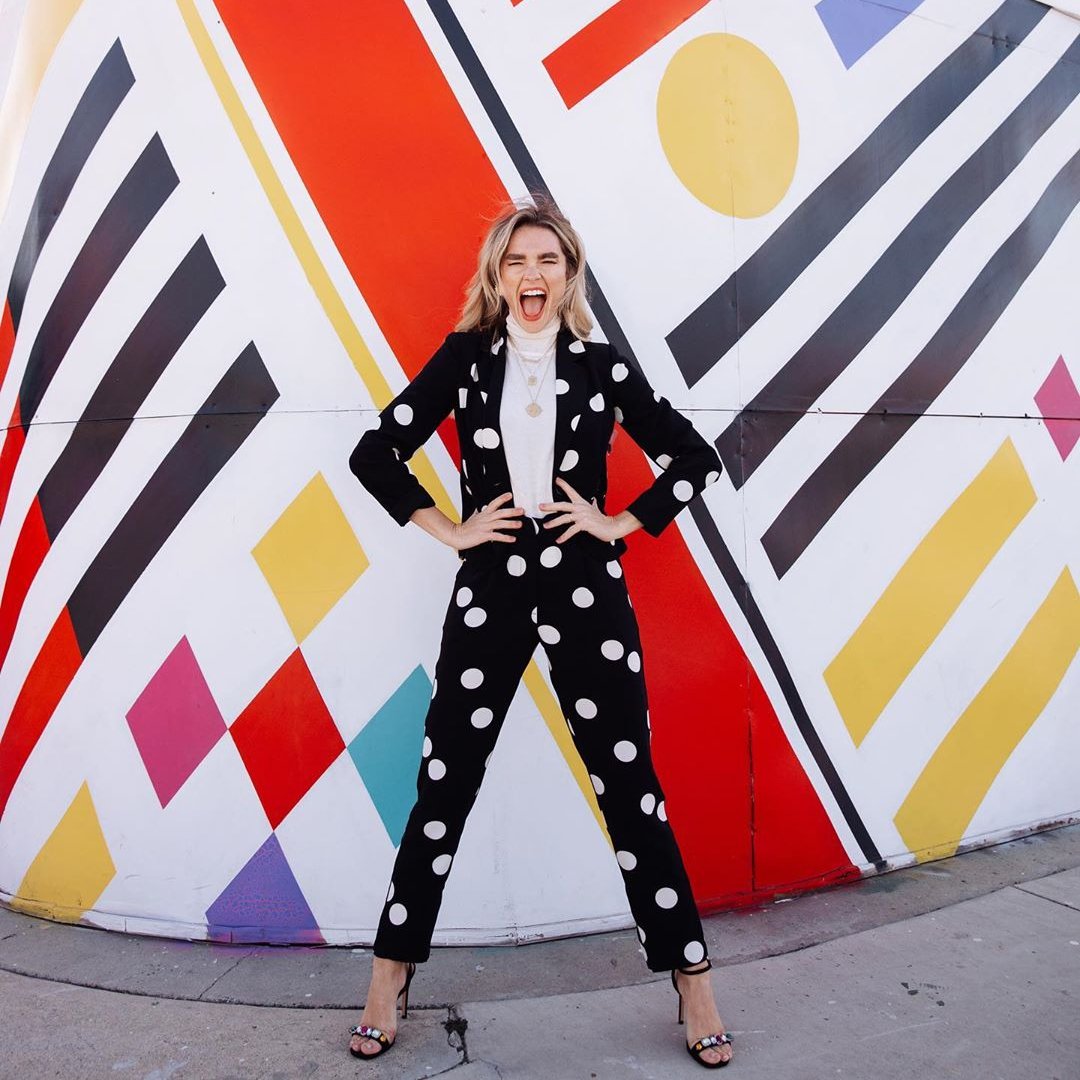 Try to find a show that is similar in style to the show you love. Ask others who enjoyed your favorite show what other things they watch. If you have the same taste, then you can quickly find another show to obsess over. Just don’t expect any other show to be exactly like the one that just ended. You have to remember that no two shows are going to be of the exact same quality. When your favorite TV show ends, try to move on and find something new.

You’ve spent so much time obsessing over your favorite show that you’ve neglected other areas of your life. When the show ends, it’s your chance to focus on something other than television. Instead of binge watching episodes, you can get the chores done. You can start a new hobby that involves going outside instead of always staring at a screen. You’ll find another great show eventually. In the meantime, you can take advantage of all of your new free time.

Associate with other fans. You can talk to them about everything that happened during the course of the show. Just because there won’t be any new episodes doesn’t mean that you have to stop talking about the show. If you know people who love it as much as you do, it will still be a topic of conversation. You never know what new things you’ll realize by discussing scenes with others.

Once the final episode airs, every previous episode can take on a whole new meaning. When you watch the show from the beginning, you can be reminded at how much the characters have changed. You’ll get to relive the moments that you loved the first time around. You might even pick up on jokes that you missed before. Re-watching a series can be an entirely new experience to the first time you watched it.

The show is over, but the fans haven’t disappeared. You can still find new fanfiction and fanart for years after a show goes off of the air. You can even create your own. The characters don’t die after the last episode airs. You and fans like you keep them alive with your stories and adoration.

Who plays your favorite character on the show? Follow their career and watch them in other roles. They might create a movie that you’ll end up loving. Just be careful with your expectations. They might play a totally different kind of character, so don’t expect them to act like you remember them.

When your show ends, there’ll be a boxset that contains every season. If you’re a huge fan, nothing is going to stop you from buying it. Hopefully they’ll be tons of extra material like bloopers and deleted scenes for you to watch. There might even be commentary from your favorite actors. You never know what kind of great things the DVDs will provide.