Secrets No Woman Should Ever Keep ... 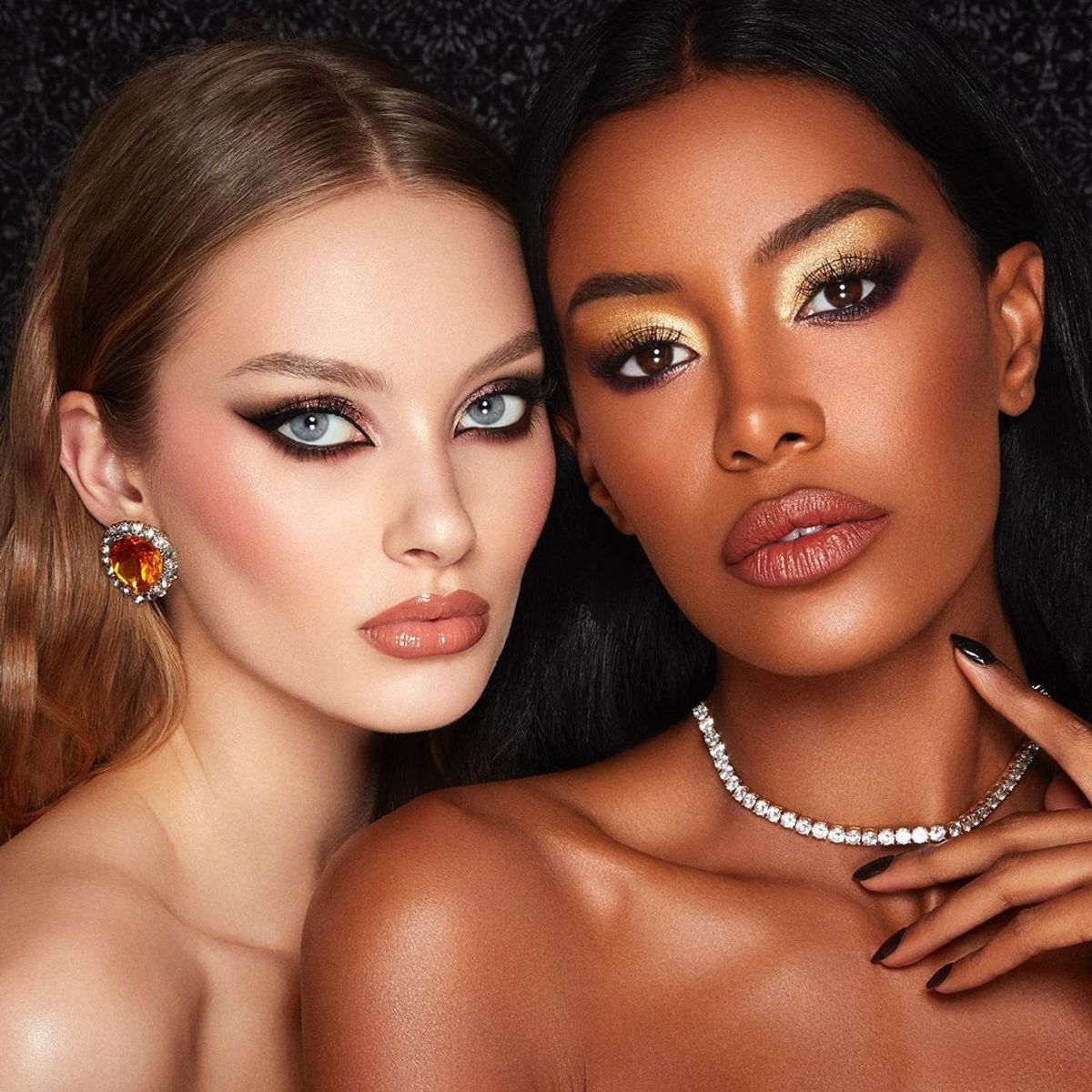 You should always keep a secret, right? We're told that it's wrong to betray someone's confidence when they've asked you to keep a secret. But are there times when you really shouldn't keep quiet? Here are some situations when it may be better to tell someone else …

1 If Someone Could Be Put at Risk

Keeping secrets can mean that someone will be put at risk. Let's say you witness bullying and you don't tell anyone. By keeping quiet, you're allowing the bullying to go on, and it could get even worse. Talking to someone in authority means that something can be done to end the bullying.

Sometimes people will ask you to keep a secret even though it's not fair of them. Keeping secrets can be a huge burden, especially when it's something that you'd really rather not know. It won't be you that's at fault for revealing the secret, but the person who expected you to keep quiet when they shouldn't have done.

This can be tricky to judge, but often the truth is likely to come out at some point. It can then cause more pain knowing that the situation's gone on even longer. It may be best to reveal the truth; although it will still be painful for the person to find out, they won't then be angry that you've been aware of the facts all along and said nothing.

4 You Know Someone's Being Hurt

Abusive behavior shouldn't be kept hidden, even if you're asked to keep quiet. If you know for a fact that someone is being hurt, talk to anyone who can help. This is not a burden that you should carry. Abusers rely on others keeping their secret. Don't go along with it.

Do you know that someone is involved in criminal acts? Then don't feel obliged to keep quiet about it. You could actually put yourself at risk of legal action if you know about a crime and don't report it. If someone's doing things that are against the law, you don't need to protect them; the responsibility lies with them.

6 If It's Too Stressful for You

Keeping secrets can be stressful enough if they're your own. If they're somebody else's secrets, it can be even worse. You may have to pretend to friends that you know nothing about what's going on, which can be very difficult to maintain. If it causes you too much stress to keep someone else's secrets, then maybe you shouldn't.

Finally, if someone is involved in destructive behavior like drugs or alcohol abuse, or is putting their health at risk, you can best protect them by talking to someone who can help - not by keeping quiet. It's not just themselves that will be affected if they carry on this path …

It can be a very tough call to decide to reveal the truth, as you are breaking a confidence. Under most circumstances, people should be able to trust you and know that you won't tell anyone what they've told you. But sometimes it's the right thing to do. Has anyone ever betrayed your trust? 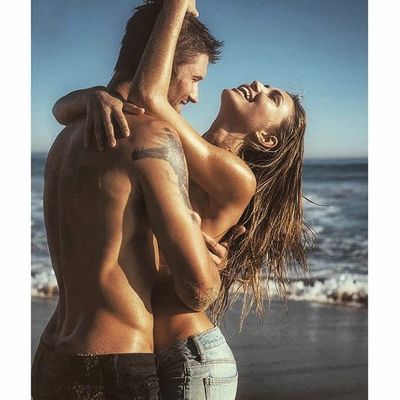 9 Well-Known Quotes You Probably Didnt Know Were from Literature ...
travel 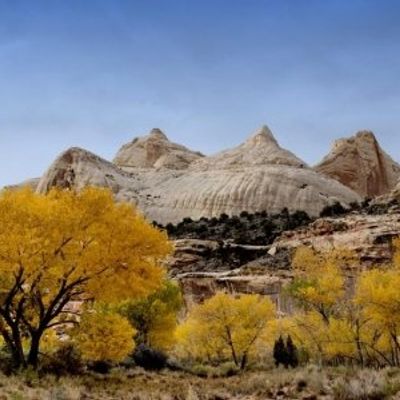 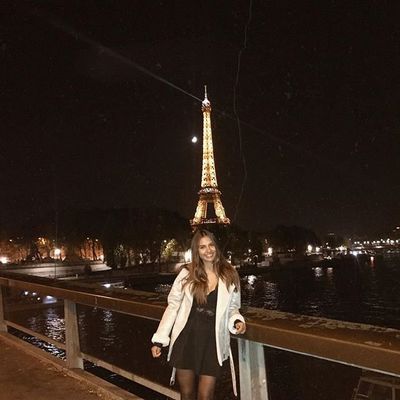 8 of My Favorite Action Movies ...
lifestyle 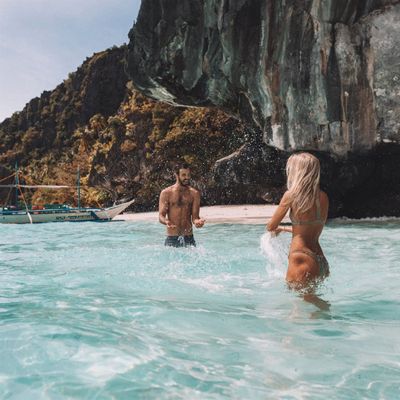 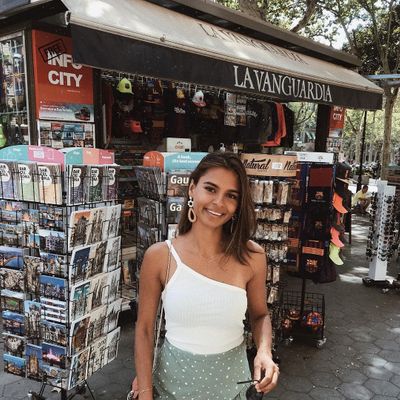