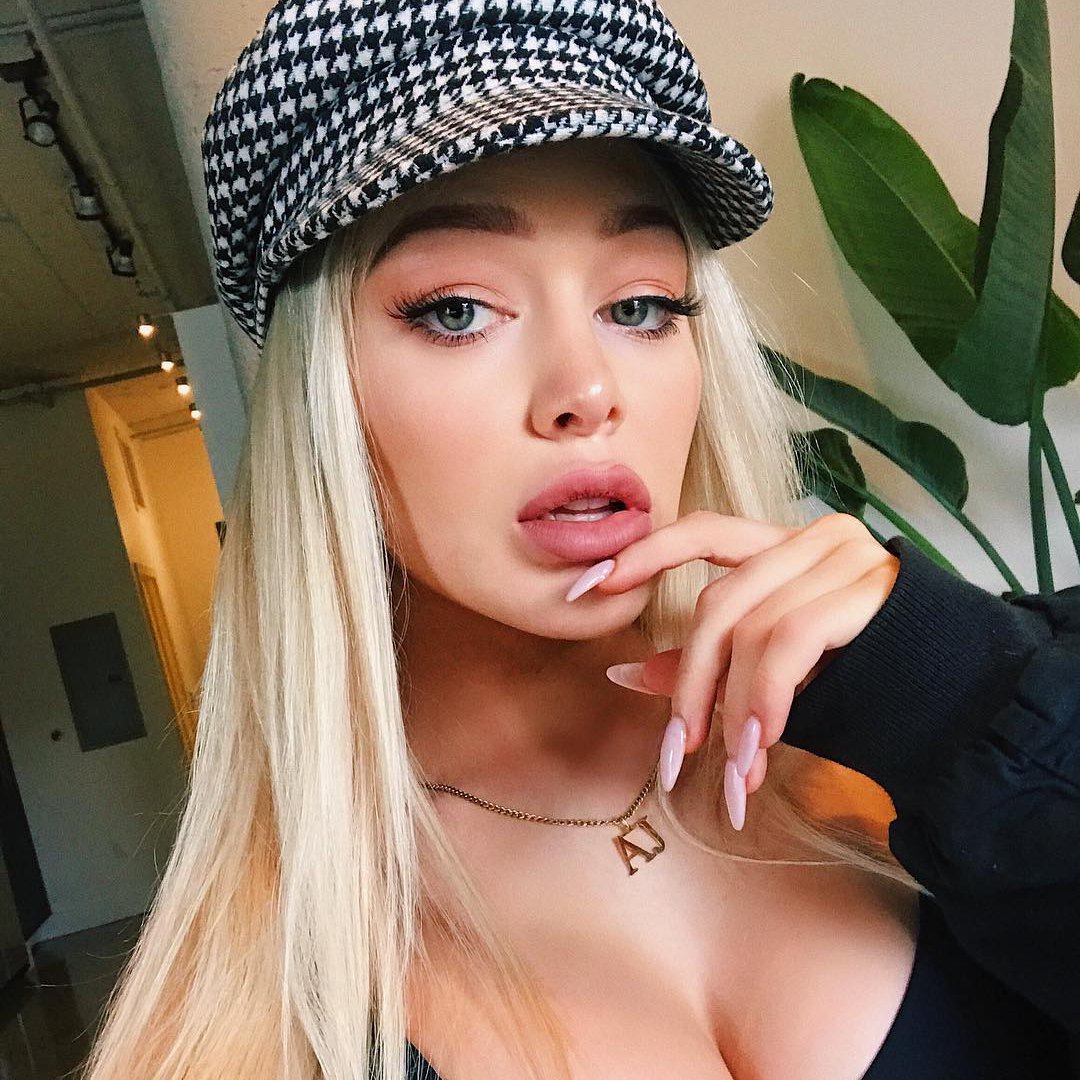 There are lots of subtle ways that men demean women. Think about it. I bet we all experience at least one instance of sexism each day, and we, as women, have finally started having our concerns heard. It’s not okay to be treated as second to men, so I’ve compiled the following list to bring awareness to some of the subtle ways that men demean women.

Men have unfortunately been socialized to believe that what they have to say is more important than what women say. We, as women, are finally standing up for ourselves publicly and changing what is acceptable behavior for men. Being interrupted while you talk is one of the worst subtle ways that men demean women.

Another form of interrupting is what we now call “mansplaining”, when men explain things to women because they assume we don’t understand something.

3 Only Shaking the Hands of Male Colleagues

This is something I’ve experienced frequently in office environments. Even if I’m standing right next to a man who gets a handshake, I just get an awkward hello.

4 Telling Us to “calm down”

Saying this to women makes it seem that we aren’t in control of our emotions and actions, even if our reaction is completely warranted.

I can’t even count the number of times a complete stranger has told me to smile. First of all, who the fuck are you? And second, why do you give a shit if I smile? This type of behavior just reinforces the age-old belief that women are just here for men to look at.

We’ve all heard people use the word pussy to describe someone -male or female- as weak. Unfortunately, people often don’t stop to think what they’re saying. By using this language, men are essentially trying to insult other people by calling them women. Another common thing that men say is to “grow some balls”, like the only way you can be brave or strong is to possess male genitalia.

And finally, If I may quote the great Betty White, “Why do people say, ‘grow some balls’? Balls are weak and sensitive. If you wanna be tough, grow a vagina. Those things can take a pounding.”