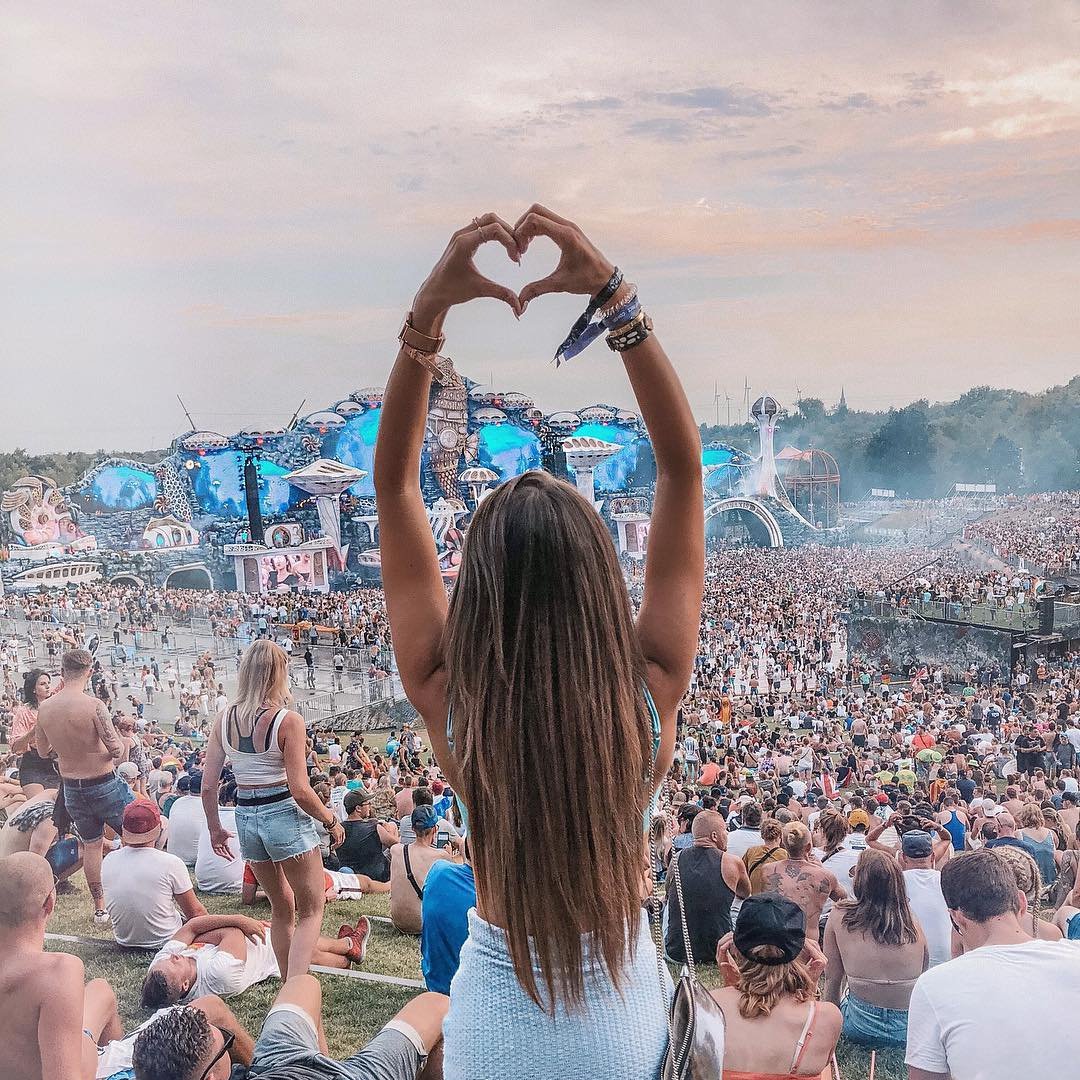 Friendships are one of life’s greatest gifts, but there may come a time you begin to see signs you need to breakup with a friend. This is never an easy, or fun issue to deal with, but you should know that sometimes in life there are friendships that aren’t for our benefit. People are human and will make mistakes, but that doesn’t mean it’s always best for us to maintain relationships with those that make them. I believe in forgiving everyone, and I hold no judgement or grudges towards anyone, but I have had friends in the past that only brought me down, or hurt me behind my back again and again. If you have a friend who’s hurt you, and aren’t sure if you should maintain a relationship with them or not, consider these signs you need to breakup with a friend and see if they apply. In the meantime, as hard as it may be, be prepared to find new friendships and let go of ones that no longer serve your life or happiness any longer.

1 They Talk about You

One of the first signs you need to breakup with a friend, is if they consistently talk about you behind your back. It won’t take long to hear about friends that do this, because more than likely, you’ll have someone who cares more about you that tells you what your friend is up to. If they consistently do this, it’s time for a friend breakup. Even more than once isn’t beneficial to you, in my opinion.

Okay, now let’s be honest. Gossip can come easy to women, without us even realizing it. Most of us don’t intend to, and some may really rarely talk about other people, but gossiping is natural to many women. Truly though, if your friend is always talking negatively about someone, or talking down about someone, then she’s probably doing the same thing about you, as much as I hate to say it. People who consistently talk bad about other people, will most likely do it with you too. Plus, it’s just negative energy to hear someone constantly talking bad about other people, and it gets old after quite awhile. It can also make you start doing the same, and it’s one of the worst qualities to have. It’s also unattractive to men, and it’s not a good way to live. Start surrounding yourself with positive friends who don’t talk about others in a negative way.

If one of your friends always has a dramatic issue that you end up having to deal with, or bail them out of, it can get exhausting, and might be time to let that friend go. Don’t surround yourself with people who are constantly high drama. It isn’t healthy for you or for your friendships.

The purpose of friends is not to give each other real life soap operas to deal with. They’re about building you up, supporting you, and helping you grow through life together. Sure, we’re here to help each other through troubles, of course, but a constant, high drama friendship isn’t a healthy one.

Any friend you have that commits crimes, even small ones like shoplifting, underage drinking, driving under the age, stealing, or anything else, simply isn’t a good friend to be around. Not only are they a bad influence, but they don’t have your best interests at heart, and may get you in trouble too. Even friends that intend to be good friends and do these things can get you in trouble. Instead of hanging around these friends, hang around more positive ones instead. Even just being acquainted with a person that does this can give you a bad reputation as well.

5 They Flirt with Your Boyfriend

Any friend of yours that flirts with your boyfriend or husband, is not your friend. Period.

If you have a new friend that is known to hurt people, and can’t keep friends, or is always in trouble with someone, there’s a good reason why. Consider breaking up with that friend before the friendship goes any further.

If you’re ever down in life, or have a problem or issue that you need some help or comfort with, a friend should be someone you can confide in. If your friend is more concerned with their life, their issues, or just is never there for you, it’s probably time to find a new set of friends dear!

If you have a friend that’s ever done you wrong, or that you had to breakup with, I know it can be hard. What would you say is the biggest sign someone might need to break up with a friend?