8 Important Reasons Why One Should Learn Russian ... 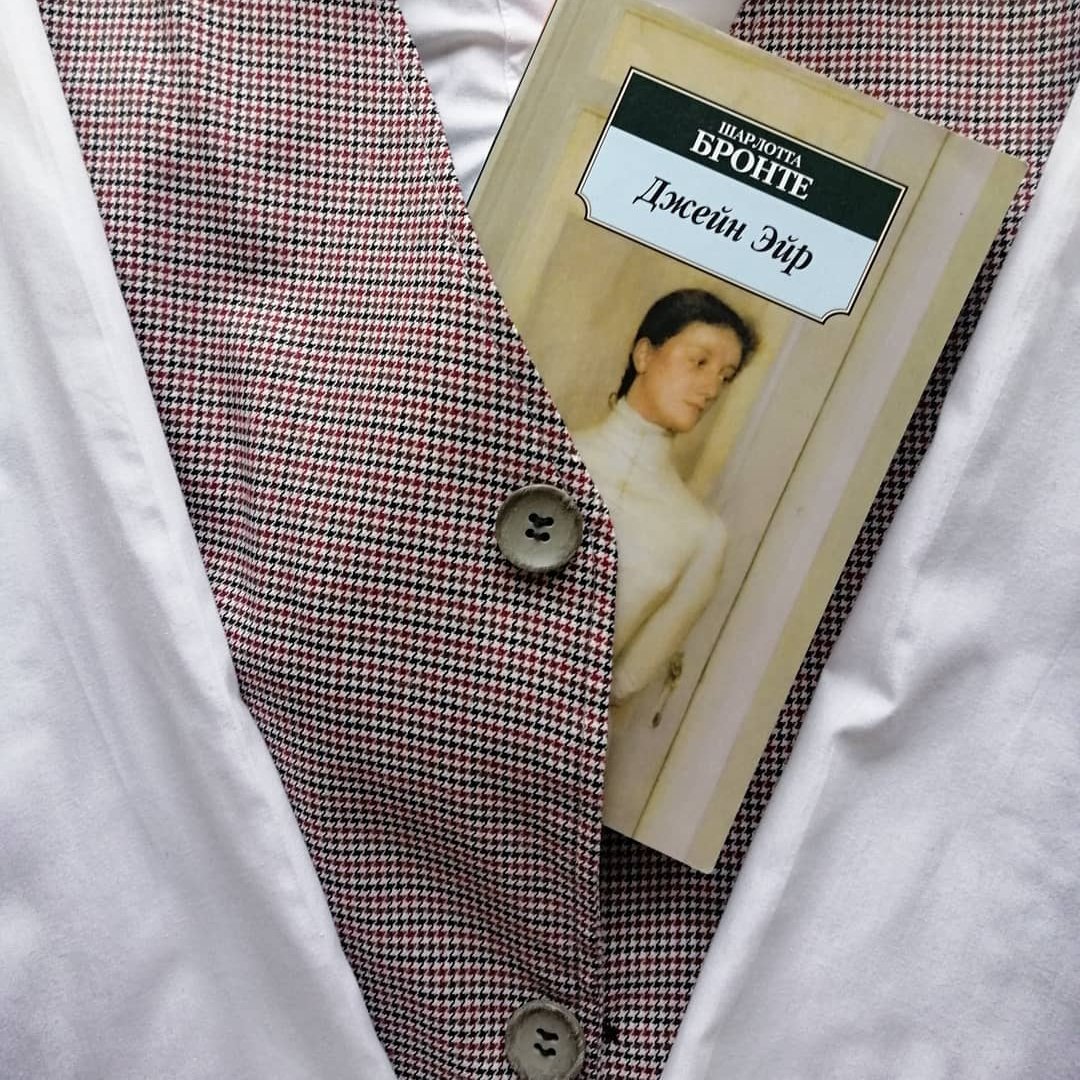 1 You Are of Russian Ancestry

Undoubtedly there are many people all over the world who are of mixed Russian ethnicity. In addition, there are people who are of Russian decent but have never even heard the language their ancestors once spoke! Maybe you are first or second generation Russian but think of how priceless it would be to see your grandmother or grandfather’s face when you say a few words in their native language. So why not connect with your roots and learn some Russian? This is one of the many reasons to learn Russian as soon as possible.

2 You Are Dating Someone Who is Russian

Everyone has their own specific type of who they would ideally love to date. Some women prefer Asians or African American men, while others happen to land themselves a Russian-speaking beau. If you’re one of those people with a Russian spouse, there is no time like the present to get to a few classes and learn some Russian. I have no doubt in my mind that your spouse will be more than impressed that you took it upon yourself to do so, plus it can be perceived as a huge turn on! Not to mention his parents will love you.

3 You Are Traveling to a Country Where They Speak Russian

Besides being the most commonly spoken language in Russia, Russian is the number one language spoken in the Ukraine, Latvia, Belarus, Moldova, Kazakhstan and Uzbekistan to name just a few. Therefore if you plan on traveling to any of these countries on your Eastern European getaway, I suggest you learn Russian pronto! Also each of these countries has their own unique history and culture and many people choose to study Russian culture as a hobby, so why not immerse yourself in the language as well?

4 You Want to Date Someone Who is Russian

Some of the world’s most successful top models are of Russian decent. Irina Shayk is a world renowned model that immediately comes to mind, and Mila Kunis a popular actress in the U.S who was born in the Ukraine but nonetheless speaks Russian as a first language. Russians in general are known as some of the most beautiful people in the entire world so if you’re single and on the hunt to find yourself a gorgeous Russian prince or princess, learning Russian is the first step to giving you a leg up above the rest. Think of how impressed your crush will be if you’re able to ask them out on a date in Russian!

Besides being home to some of the most beautiful people in the entire world, Russia possesses a wealth and history and knowledge that people choose to spend their entire lifetime studying and researching. If you are one of those people who chose to major or minor in Russian in college or you are just interested in learning more about this amazing country, why not also learn the language? Some of the world's most successful and prominent classics writers naturally wrote their original works in their native tongues, so think of how cool it would be to read Leo Tolstoy and Fyodor Dostoevsky in Russian - exactly how they intended it to be read!

6 It is Recommended by Your Job

As I mentioned earlier Russian speaking people live all over, and there are numerous job postings that ask for Russian speaking people only, or indicate that it would be a plus. In an economy where people are constantly competing for job opportunities and promotions, if you can go the extra mile to ensure a raise and learning Russian is your ticket, I would try to become fluent as fast as possible. After all if you work in a public service job where many customers need translators, learning Russian wouldn’t just benefit your employer - it would make your job so much easier.

7 You Live in a Predominately Russian Neighborhood

Another great reason to learn Russian is if you live in a predominately Russian neighborhood; a few neighborhoods in my neck of the woods for example are Brighton Beach, Sheepshead Bay and Forest Hills, Queens, where a significant number of Bukharians reside. I love visiting these areas and many of my friends live around there so speaking Russian is a huge advantage especially when buying things, reading signs and asking for directions.

8 It is One of the Most Common Languages Spoken Worldwide

Russians are one of the largest ethnic groups in the world with a population of about 140 million people. Roughly 116 million ethnic Russians live in Russia and about 16 million more live in the neighboring countries. Around 4.6 million live elsewhere in the world, mostly in the Americas and Western Europe. So knowing that Russians outnumber many other cultures many it’s time to take up learning Russian after all; for your own benefit.

If I was not convincing enough, my babushka said speaking Russian is very important whether you are Russian or not. And who doesn’t listen to everything their grandmother says even if she is wrong? I hope these reasons to learn Russian persuade you to immerse yourself in what truly is a beautiful and fascinating language and culture! Do you also have a babushka? Was there ever a time when you wished you spoke Russian? Is there another foreign language that you find more useful? Feel free to share your thoughts!