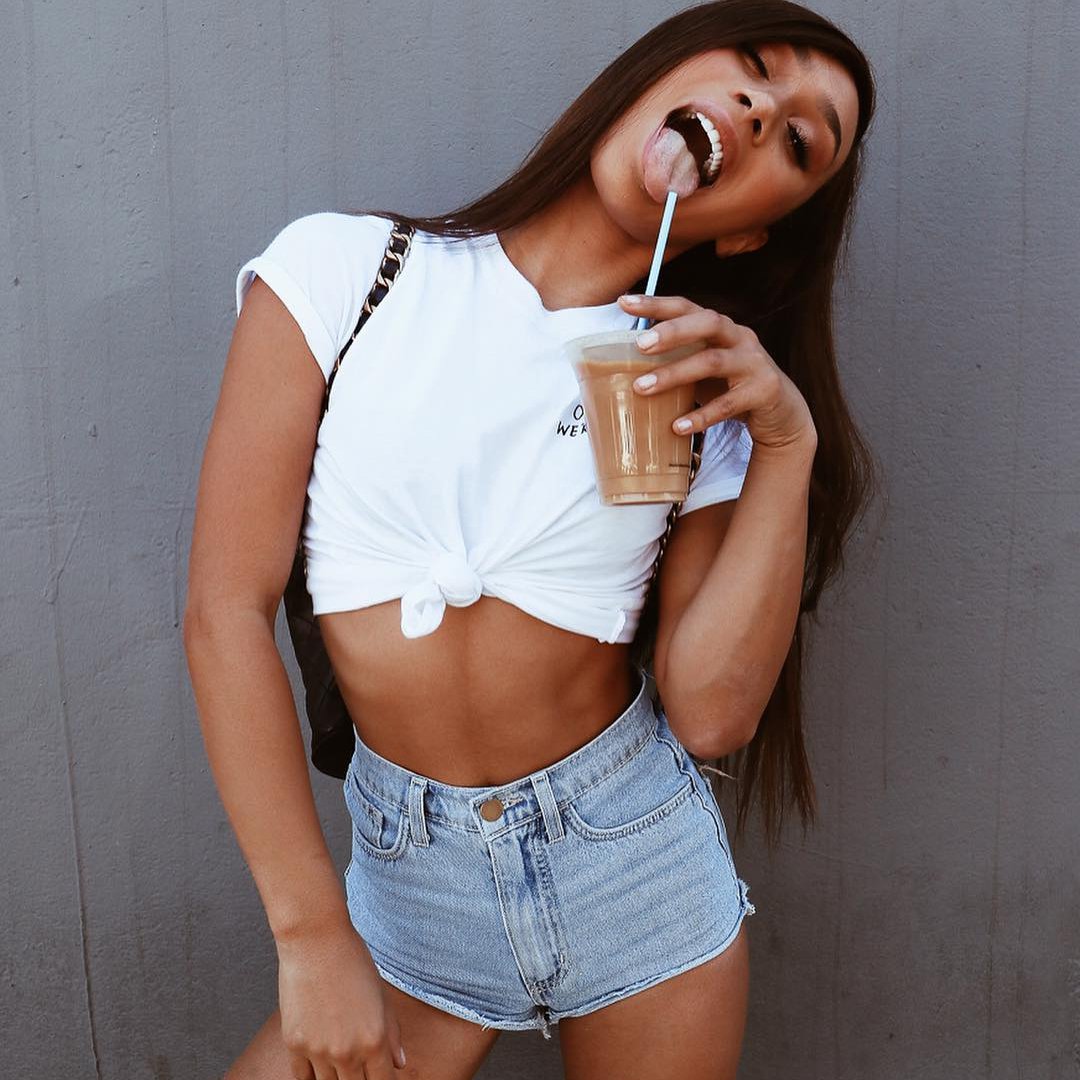 There are so many reasons to embrace being single! Research suggests that there is no need to stress about flying “solo." In fact, there are significant health benefits.

Acccording to “The Sun”, single people socialize more, have a lower BMI and even carry less debt than those who are in a relationship. Here are all the reasons to embrace being single.

Howard S. Friedman, Ph.D. Professor of Psychology at the University of California at Riverside, conducted a study involving 1,500 people who he followered for more than 80 years, to study trends about longevity. And he found that single women tend to live longer than married woman, which is opposite of the popular belief. Isn't that one of the best reasons to embrace being single?

2. YOU ARE MORE SOCIAL

The American Bureau of Labor Statistics found that singles spend more time chatting to their friends on a daily basis, thus strengthening those bonds. Another study found that single people spend an average of 12 minutes each day staying in touch with friends, while married people dedicate only 7.8 minutes.

3. YOU ARE PROBABLY SLIMMER

A 2015 study published in “The Journal of Family,” found that single people tend to have a lower BMI and are slimmer than their married counterparts.

“Amerisleep” found that single people get the most sleep. They get an average of 7.13 hours per night, while married couples only clock 6.71 hours.