You might think that everyone likes to receive compliments, but that’s just not quite true, because there actually are a lot of people (I was one of them when I was a teen) who actually don’t like to receive them and that’s why, in this little article, I would like to share with you a few pretty stupid reasons why some people hate receiving compliments. I must admit that, indeed, compliments aren’t always compliments, that sometimes they can be actually some mean things put nicely. You should keep in mind that not all people are frenemies, and as soon as you understand why some people hate receiving compliments, you will pay more attention to the way you react every time you receive a compliment.

The main reason why some people hate receiving compliments is the fact that they have a very low self-esteem and somewhere deep inside them, they actually think they don’t deserve to be appreciated or praised because their actions are worthless. Well, this is the perfect way to sabotage yourself. If you’ve noticed you think like that every time you receive a compliment, you should definitely do something about controlling those dysfunctional thoughts.

Another main reason why certain people hate receiving compliments is the fact that compliments make them anxious, they feel intimidated and they don’t know how to react or how to answer in such a situation. If you’re one of those people, you shouldn’t worry! With a bit of practice and some hard work, you will manage to solve all these troubling issues and receiving compliments won’t seem such a big nightmare anymore.

3 They Hate Being the Center of Attention

I’m a shy person, I’ve always been shy, but I always tried to fight it. I used to hate receiving compliments because I hate being the center of attention. I know now that this is a dysfunctional way of thinking and that there’s nothing to be afraid of if you do find yourself in the center of attention. For some people, it’s quite pleasant to receive all the applause and it should be like that for you too.

4 “They Must Want Something in Return”

I know that not all people are sincere and that there are in fact, a few people who are only being nice in order to achieve different things. You shouldn’t generalize, though! There are still a lot of genuine folks out there who want nothing in return if they give you a compliment. They are just being polite and they wanna make you feel good about yourself. Is that so hard to believe?

5 “They Are Saying That out of Pity”

Another extremely stupid reason why some people hate receiving compliments is the fact that they believe that when someone gives them a compliment, they are actually saying all those nice things out of pity, because they’re trying to make them feel good about themselves, but none of it is actually true. Well, this type of thinking is also dysfunctional and it has a lot to do with low self-esteem, so you should work on that!

Some people tend not to be aware of their true value and that’s why they hate receiving compliments. They believe that many of them are in fact exaggerated, thus aren’t true. If you’re one of those people, you should think that maybe, what seems so normal for you, may seem quite extraordinary for other people. That doesn’t mean their compliments aren’t genuine, or that they are exaggerated. It’s only their perspective on things, which differs from yours.

Another one of the reasons why some people hate receiving compliments is, of course, depression. Actually, it’s understandable why people who suffer from this affective disorder see things in such a manner, but with a bit of patience, a lot of hard work and motivation, they will manage to break free from that negative thinking pattern that is caused by the depression.

There you go, these were my 7 pretty stupid reasons why some people hate receiving compliments. Do you know any other reasons why someone wouldn’t like to receive compliments? Please share your thoughts with us in the comments section!

p.s.If you find it hard to accept complements read my other post for some great tips inspiration.allwomenstalk.com 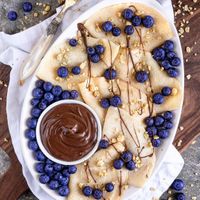 Is honey good for you 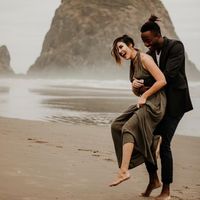 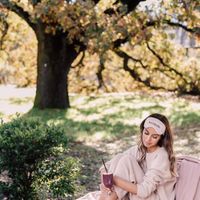 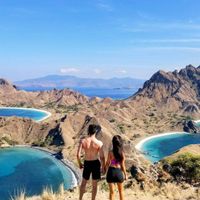 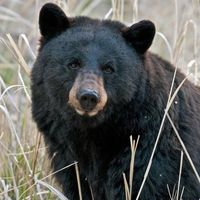 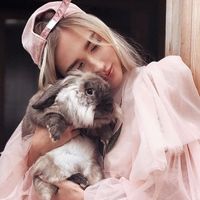 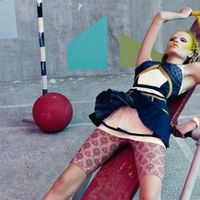 7 Reasons It is Okay to Be Sore after a Workout ... 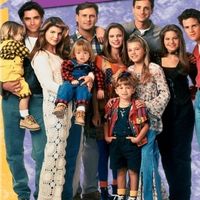 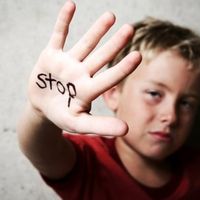 7 Scary Signs That Your Child is a Bully ...