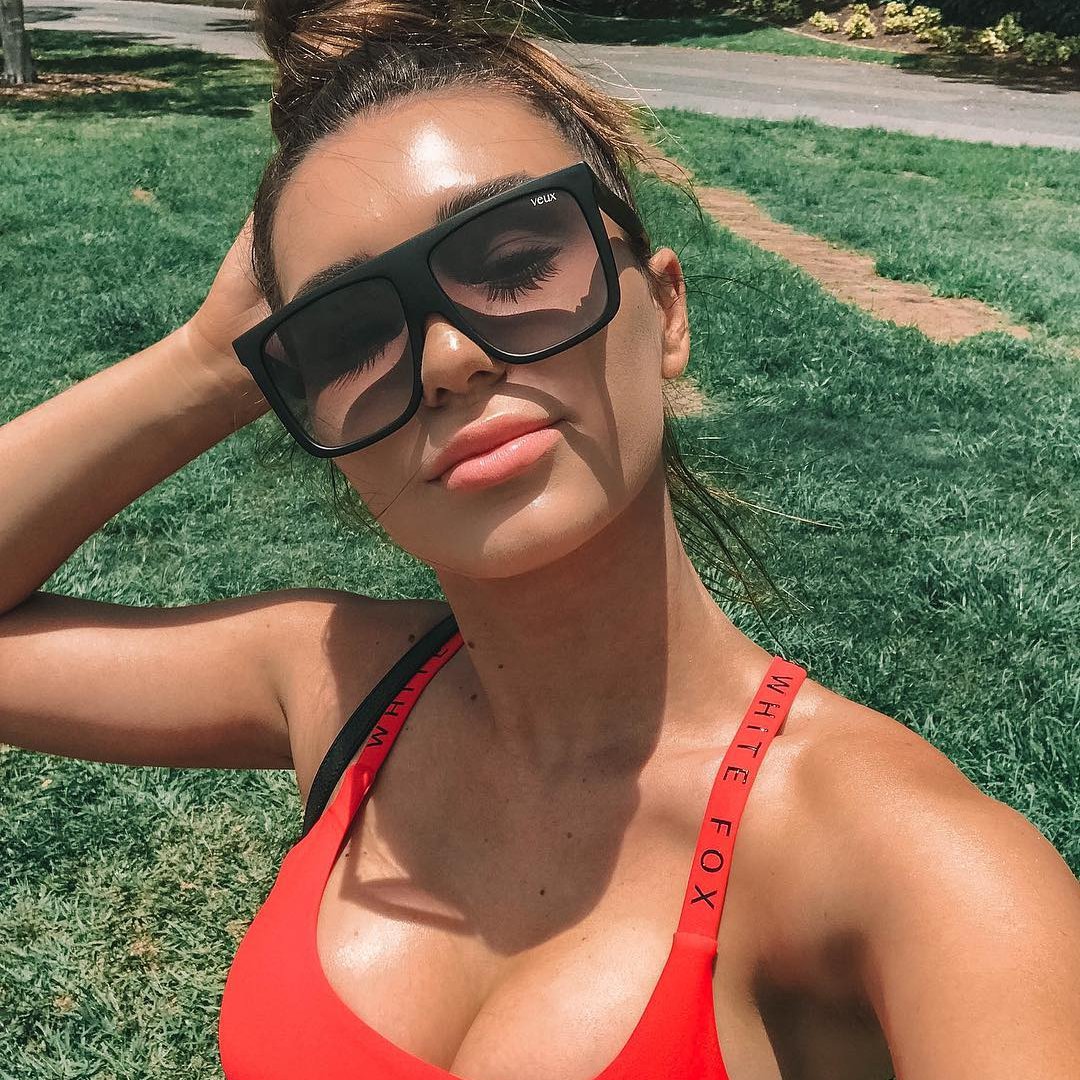 Is our selfie obsession unhealthy?

Selfie-stick, front mirror on Polaroid, higher definition front camera on the phones, all proved how much people love taking selfies nowadays. In clubs, at a concert, in the metro, on an escalator, even in the toilet. Not only, are an increasing number of photo-modifying apps coming out, the selfie is turning into “selfaking”, pictures over-modified and so far from the reality that they don't even look like the person. Are we the most narcissistic generation ever? Is our selfie obsession unhealthy?

"I take around 10 selfies when I'm home (above all if I'm bored or I'm putting makeup on) - said the 22-year-old Taiwanese Yuki - and around 20-30 if I spend my day outside. I take selfies when I gather with friends, when something amazing happens or when I'm enjoying tasty food. I use apps to adjust the light because no one likes dark pics. I don’t think there’s anything wrong with doing it, unless you modify your picture so much, then I think that’s sick. Some people do that probably because they can’t accept who they really are".

"I love taking selfies - said the 22-year-old girl Yoyo from Macau, especially when I'm with my friends or when I have my makeup on, cause if I don't take a selfie, it’s like I'm fully prepared for no reason. I always use apps to edit selfies. Sometimes even my mom says she can't recognize me in the pictures. I modify selfies because it's become a habit, plus, who doesn't like to look better? I don't have much opinion on over-modified pics, after all, most of the people can tell when they see fake pictures".

So, is our selfie obsession unhealthy? People want to share their experiences with friends and family. Sharing is human nature, however, people who post an excessive number of selfies may come off as being narcissistic and seeking attention.

The story of 19-year-old Danny Bowman, an aspiring model, is an example of how selfies can get to an unhealthy level. At the age of 15, Bowman became obsessed with his looks after people made critical comments about his appearance on social media. He started a super restricted diet and dropped out of school so that he could take selfies without being interrupted. He did not leave his home for six months, spending 10 hours a day taking up to 200 selfies. After failing to capture “the perfect one” he became so depressed that he attempted suicide. Thankfully, Bowman’s mother found him just in time to get him to the hospital.

The American Psychiatric Association (APA) has officially confirmed that selfie craziness is directly linked to a mental disorder and named the disorder as ‘Selfitis’.

What do you think about people who can’t stop looking at themselves in the mirror or can’t stop taking selfies? Here's what Claire J.Y. Lin, Psychologist says: "Since the rise of the camera phone, taking selfies seem to have become part of our daily lives. A recent study has proved that selfie people, who also spend a long time editing their photos, or with over modifications, score high for narcissism or even psychopathic tendencies. Those individuals who frequently share selfies with different groups of people: partners, friends, family members, co-workers, acquaintances or just “nodding-friends” who seem to take a different view of the information shared. Actually, they may have a more shallow relationship with people or we shall say, fail to relate to others in a close relationship, in reality".

4. Are Selfies a Sign of Narcissism and Psychopathic Tendencies?

"This behavior is actually named, “Selfie Syndrome”. In fact, addiction to selfies is dangerous. The constant increase in sharing photos on multiple public media sites is related to a decrease and withdrawal from social connections and intimacy in personal relationships. The unconscious manifestation of the selfie addiction could be connected with low self-esteem, anxiety, loneliness or more serious psychological disorders, particularly in teenagers. Nevertheless, cognitive behavioral therapy could be used to help a patient to recognize the reasons for his or her compulsive behavior, such as body dysmorphic disorder and then to learn how to moderate it".

Some people looking at pictures taken by others react like a celebrity who has just spotted a paparazzo up a tree. Is it the age of vanity here then? Selfie addiction isn't racist, it doesn't have gender, age, nationality or job discriminations. No one is immune. What do you think about it?