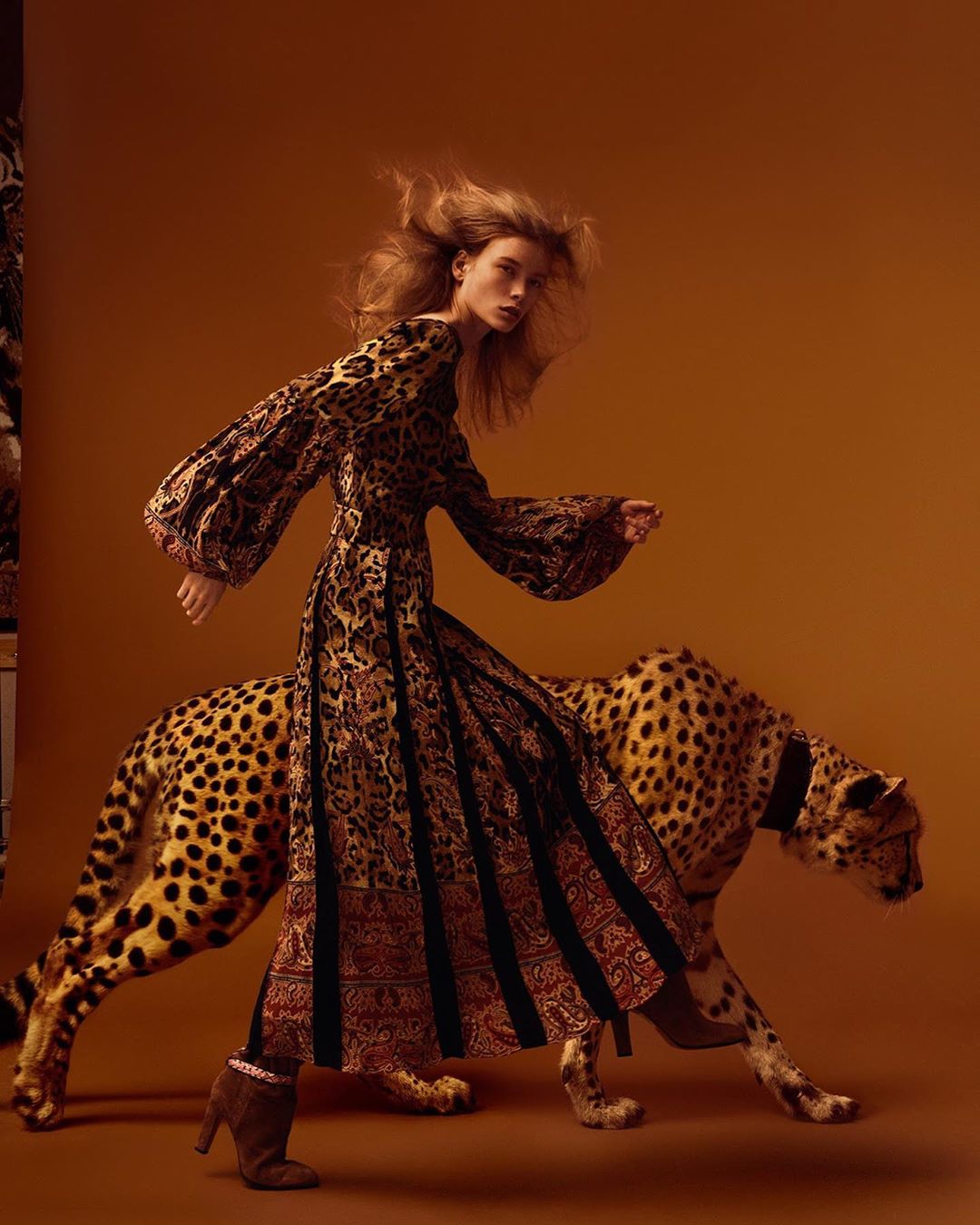 Have you ever been interested in learning about the different types of intimidating animals that make great pets? Well, there surely are a lot of them and in this post I will share with you seven unique animals that are quite intriguing. They may appear to be dangerous or even slightly threatening, but apparently they're not. Whether you're interested in adding an insect, rodent, or amphibian to your family home, you will be more than pleased to find out that there are certain animals that make great pets.

This creep-crawly tarantula is a native of South America. As the second largest spider in the world, the Goliath Birdeater first earned its name when someone witnessed it eating a hummingbird. However, the 11-inch, 6-ounce spider actually enjoys feasting on other smaller insects. When threatened, the birdeater is known to bite and release venom that is relatively harmless to people. Insect-lovers say that this tarantula can be friendly towards humans and although it looks pretty frightening, they can be added to the list of animals that make great pets.

The Kinkajou is a rainforest mammal that is commonly mistaken for a monkey or ferret. An adult tends to weigh between 3 and 10 pounds and can be as long as 24 inches. These nocturnal animals make for a great exotic pet because they are playful and generally well-behaved. However, they can be quite irritable when they are awake during the day. Unfortunately, this nocturnal animal is hunted a lot for its meat and fur. They heavily depend on tropical forests, so deforestation is a threat to their well-being.

These winged animals are not after your blood. In fact, they rather dine on the blood of goats and birds. The vampire bat is actually a cute little fellow, and contrary to popular belief, are not as frightening as they appear to be. Bats can live well-over 25 years and can be raised as a great domestic pet. However, according to research, a bat held in captivity rarely lives pass one year due to the lack of being able to journey free in its natural habitat.

The two-toed sloth - which is related to the anteater - is prevalent mostly in Central and South America. Sloths do look quite intimidating, especially since they have very long arms and claws. These slow-moving creatures, however, are always smiling and have a passive personality. Even if they wanted to attack someone, they would not be able to catch the person given the fact that they move slower than a crawling baby. With the right leafy diet and a home where they can hang free outside, sloths can make the perfect tropical pet.

There are several different frog species that can be adopted as a pet, but the dwarf clawed frog is one of the best to have. They're relatively smaller than their counterparts and are very active in nature. Owners should note that these frogs are best sheltered in small shallow water tanks with temperatures between 75 to 80 degrees Fahrenheit. They also can be kept with other groups of frogs or fish of similar size. Overall, the dwarf frog is one of the easiest frogs to keep as a pet and it has a lifespan of up to five years.

Rats are definitely one of the most ideal companions, but the fancy rat in particular is a brown rat that is commonly sold as a pet. Unlike wild rats, this breed carries no infectious threat to humans and very much enjoy the company of their owner(s). They are typically comfortable with being introduced to new foods and don't mind overcrowding - although they may fight at times. It just so happens that fancy rats have a longer lifespan than untamed rats, so you can look forward to spending three years with this fury friend.

This is an insect that I am completely terrified of and you may be too. Yet, many insect enthusiasts are attracted to the Madagascar hissing cockroach because they have no wings, are docile, and easy to handle. Their diet consists of fresh fruit, vegetables, and sometimes even dog food! Additionally, they are well known for making a hissing sound when they're mating or in danger. Keeping this little critter in a cage that is above room temperature will ensure comfortable living conditions.

You're probably in complete disbelief after reading this list, but at least you now know that you don't have to shudder at the sight of some of these rather daunting creatures. Would you ever bring one of these animals into your home?