Girls Guide to Learning a Language without Taking a Class ... 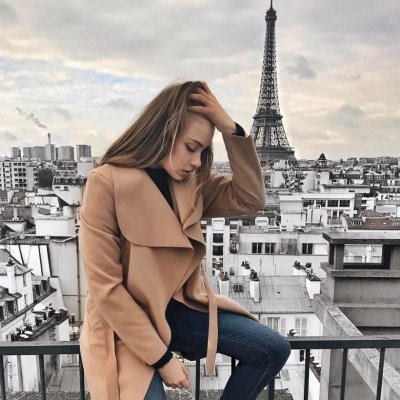 Speaking multiple languages opens up so many doors in your life. Not only in job opportunities, but also in travel, making new friends, and even expanding your dating horizons! But not everyone has the time or resources to take a class to learn a new language from scratch nor simply refine their language skills. Here are some ways you can still improve your foreign language skills on your own! 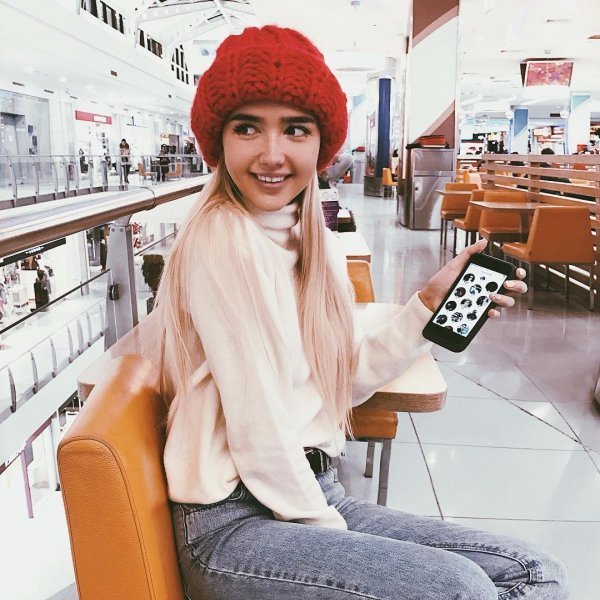 Duolingo is a budding polyglots best friend! They have several of the more widely-spoken languages to choose from, such as Italian, German, and Chinese. You really do learn a lot from this app if you stick to it! It's not too big of a commitment, and even gets kind of fun! Try getting your friends involved too so you can track each other's progress and improve together. 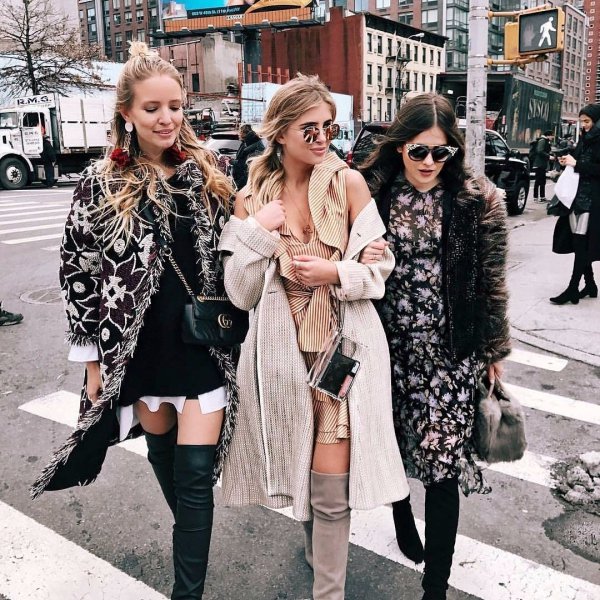 Friends can be great teachers when it comes to learning languages! If you have a friend who speaks the language you want to learn, ask them to help you practice or even learn from scratch. Don't hesitate to bribe them by taking them out for coffee or a meal! Your friendship will only be better because of it, and your understanding of the language certainly will improve. 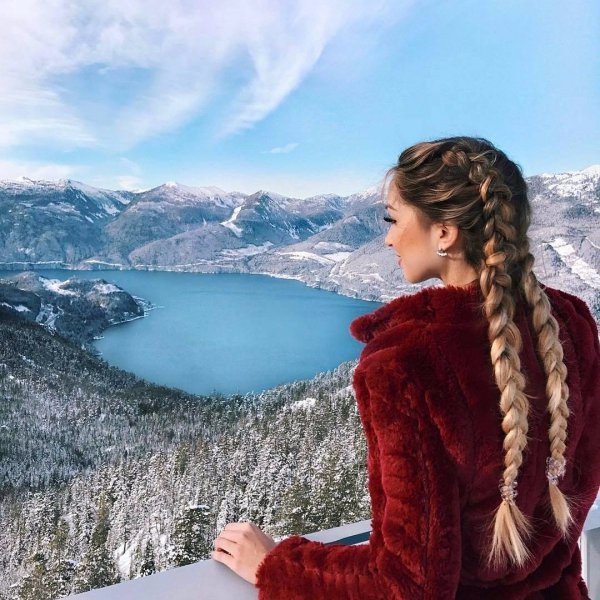 If you have the means to do so, I encourage you to go abroad to a country in which that language is spoken. Unfortunately, that's easier said than done. A great alternative is finding a community near you where that language is spoken. For example, a Chinatown or Little Italy, etc. This works best if you already have a basic understanding of the language, but either way immersion in that community will certainly help! 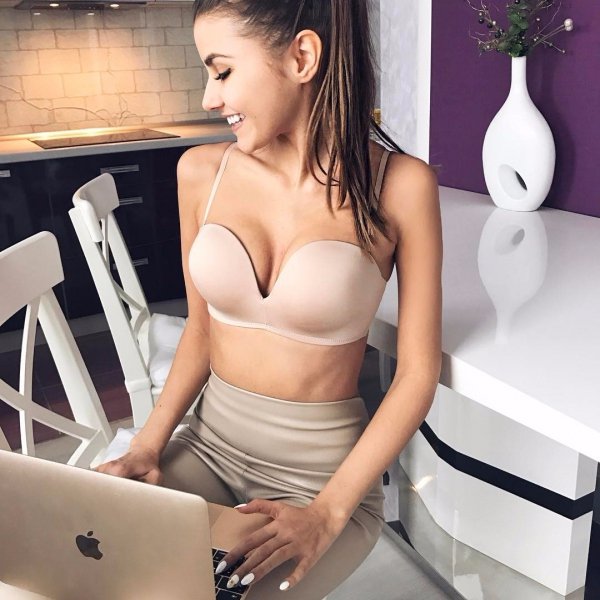 This is great, first, because foreign films are amazing! The humor, acting style, and plot progression is so different from the films that you're used to that you can enjoy them in a unique way. Plus, watching foreign films or TV with subtitles will help you gradually learn some of the more common phrases, and eventually more complex ones. You'd be surprised by how much you pick up just by Netflix-binging! 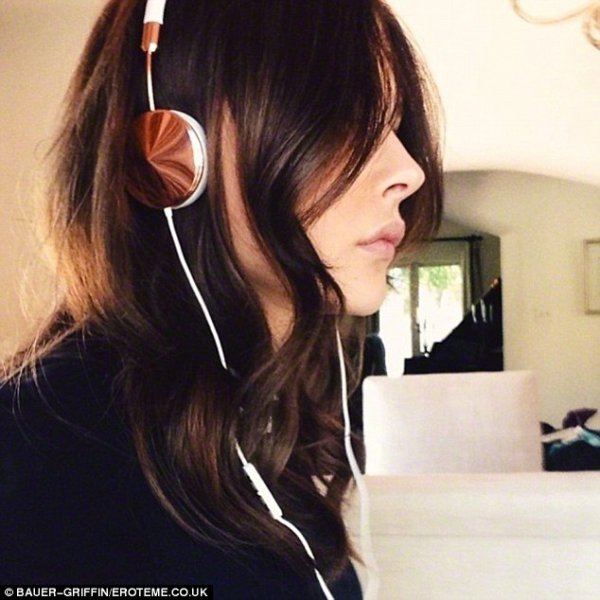 Like movies, music is different everywhere. It's a great way to learn about culture and language at the same time. Plus, as you know, music has a tendency to get stuck in your head. So you'll often be forced to practice that language whether you like it or not! 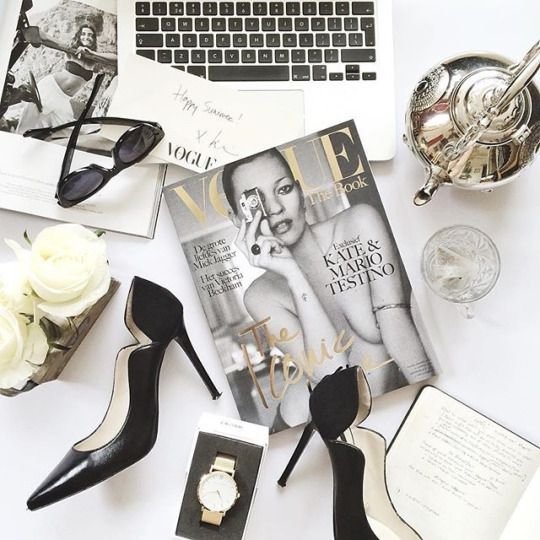 Magazines and newspapers may seem daunting at first, but if you have an elementary understanding of a language, you should attempt to tackle some simple articles. It will seem difficult at first, but exposure to a written form of the language is important, too. If you can find children's books in that language, even better! 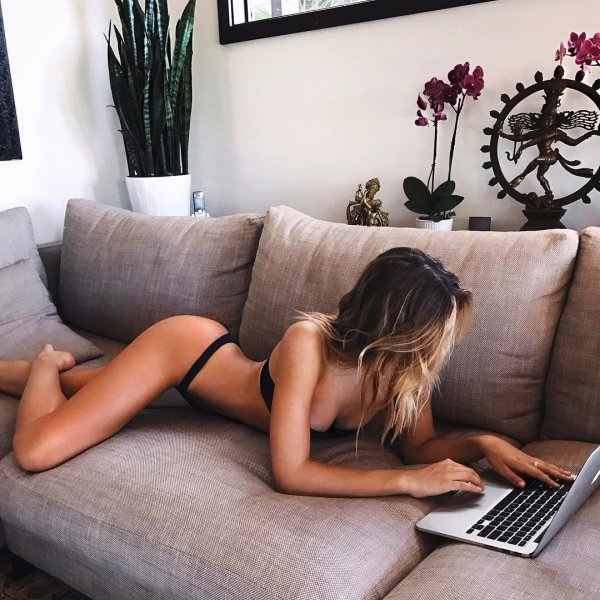 Youtube isn't just there to provide a foreign music selection, but also online teachers. You can find videos to help you with common phrases, grammar, pronunciation, and much more! Plus, there's no shame in watching foreign children's shows to practice your language, so look for those, too! 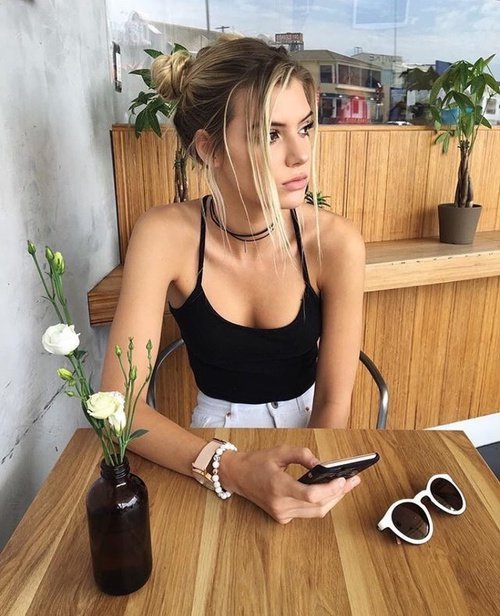 Besides Duolingo (which I highly recommend), there are plenty of apps out there to make learning and improving a foreign language that much easier! All you have to do is flick through the App store and download all the ones that look interesting to you! Test them all out before keeping the ones you love and deleting the ones you don't!

Need another excuse to watch all your favourite movies and TV shows? Well here it is: watch them with foreign subtitles! This is also a great alterative to watching foreign films with English subtitles, which can seem bit daunting if you're unfamiliar with the content you're watching. Instead, pop on your fave things to watch - which you should be super familiar with - and simply flick the subtitles onto whatever language you'd like to brush up on! 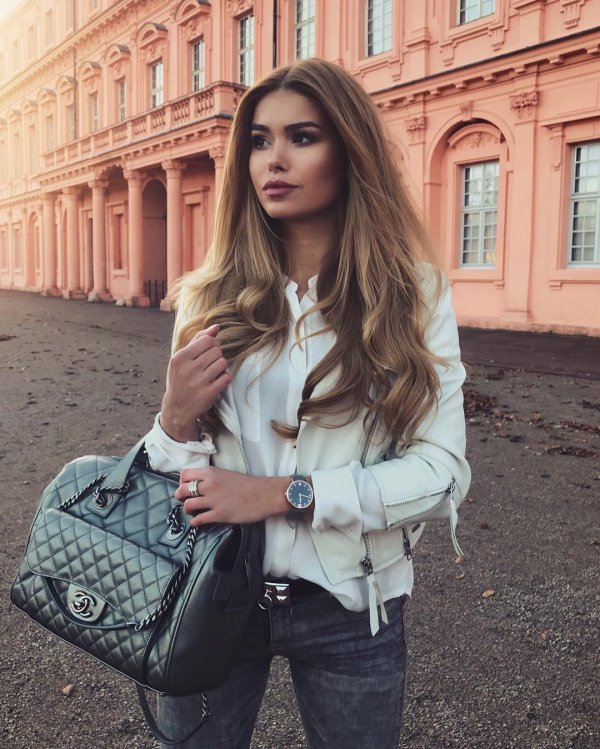 Obviously planning an O.E takes a lot of time, effort and is quite often expensive, but nevertheless it will be an option for some people wanting to improve their language skills! What better way to learn a foreign language than planning a trip there? Maybe this means booking a one-way ticket, actually going to the country and living there for a few months or so. Not only will you learn plenty of the language spoken there, but it's also a great opportunity to immerse yourself in a new culture, lifestyle and meet heaps of new people which you might have not crossed paths with otherwise!

I really believe that everyone can and should learn a language. And if you can't take a class, you shouldn't let that stop you! What language have you always wanted to learn? How do you plan on accomplishing that goal?