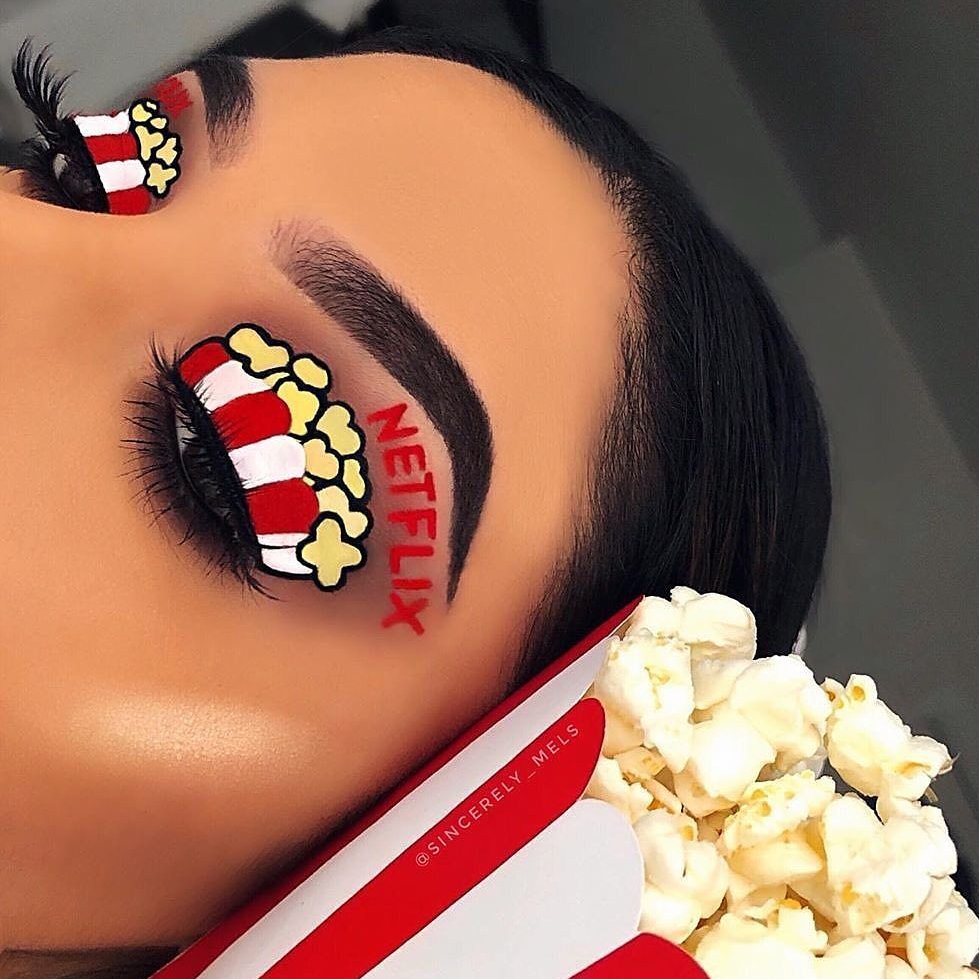 There are so many great TV shows for women that can inspire, move, and make a difference in us. We can relate to the characters, feel what they are going through, and maybe make a change in what we are going through. Perhaps TV doesn't mean that much to you because reading a good book can do the same. But sometimes we like to just relax, snuggle up on the couch, and escape with a great TV show. Tune out the rest of the world and tune into these 7 Great TV Shows for Women this Fall...if you haven't already!

LifetimeTV network has come a long way from all those made for television movies with Tori Spelling and has turned into a channel with great** TV shows for women**. My new favorite from them is "Against the Wall"featuringRachael Carpanias Abby Kowalski, a daughter and sister who just became an IA detective in a family of cops. Abby is a single, strong, likeable woman living in Chicago trying to make it through her first days as IA while dealing with her family, love life, and pregnant partner. This is a TV show women can relate to, believe in, and be inspired by. It also doesn't hurt that she has a few sexybrothers and lovers!

What's wrong with more female characters who kick ass, these are** TV shows for women** after all! Ever since Coyote UglyI've always loved watching whatever Piper Perabowas in and now I get to watch her as Annie Walker, CIA spy who tracks down the bad guys on"Covert Affairs" along with the adorable Christopher Gorhamwho plays a blind CIA tech geek and Annie's best friend.

If you thought your familyhad problems, well then maybe you should meet The Braverman's on NBC's "Parenthood", a great family TV show for women. At the head of the family is a quirky mother and father who love their four adult children who are an emotional single-mother daughter, a doesn't make the right choices son, a work strong daughter, and an everything I say is right son. Mixed in with all their crazy parents are teens trying to find their way in life, a smart pre-teen boy with Asperger's Syndrome, an adorable little girl, and a cute little boy who just found his dad. They might run into some drama and family issues once in a while but at the end of the day they always have each other.

Besides kicking some bad guy butt and dealing with family drama we also want to laugh, have a good time, and sit back and relax while we watch funny TV shows for women. That's why I'm so excited for Fox's new show,"New Girl", which premieres on Sept. 20th, but if you have On Demand you can check out a sneak peek of the pilot. "New Girl" features the awesome Zooey Deschanelas Jess, a quirky and emotional woman who walked in on her boyfriend cheating on her and now she needs a new place to live, which is where her new three guy friends step in! If you are single, married, back on the dating scene, no matter what your status this is a funny TV show all women can enjoy!
Continue Reading...

Sometimes it can be difficult finding a** TV show** that has a great balance for you and your growing teensto watch together. Although there are sports, cooking, decor, and reality shows like Top Chef or Project Runway, what about wholesome TV shows for women who want to relate to their teens. I know ABC Familyhas some controversial shows like, "The Secret Life of an American Teenager", but they also have some great mother-daughter TV shows like "Switched at Birth"and"Pretty Little Liars" that both mom and daughter can enjoy together and talk about questions growing teens might have without having that awkward, "Should we be watching this together" moment.

We're always trying to compete against each other with our lifestyles, looks, men, jobs and even friends. We all want what the other womanhas, but when you are all going through the same thing like the strong, beautiful women of "Army Wives" you tend to forget about all of the catty drama and bond together when you learn someone on deployment has gotten hurt. It's a great tv show for women that shows the meaning of friendship and how to be there for each other at your best and worst.

1. "Bethenny Ever after": Great Reality TV Shows for Women...

You know reality shows like "Bethenny Getting Married" and "Bethenny Ever After" were meant to be TV shows for women because every time my husband catches me watching these shows he laughs at me! When Bethenny was on "Real Housewives of NYC" she was my favorite and always seemed to be the most "real" and true person of the Housewives. She is a woman we can all relate to; not one of us doesn't struggle to have a great job, find a wonderful husband, and eventually have children while trying to balance it all and stay sane!

Whether you are looking to laugh, watch others go crazy, find a little romance, relate to your teens, or bond with your loved ones, there are plenty of TV shows for women that will fit your lifestyle and personality. Don't be afraid to escape your own life once in a while and enjoy something on TV...who knows you might even be inspired! Grab some popcorn, your snuggle buddy and relax with your favorite bad guys, good girls, and sexy characters.