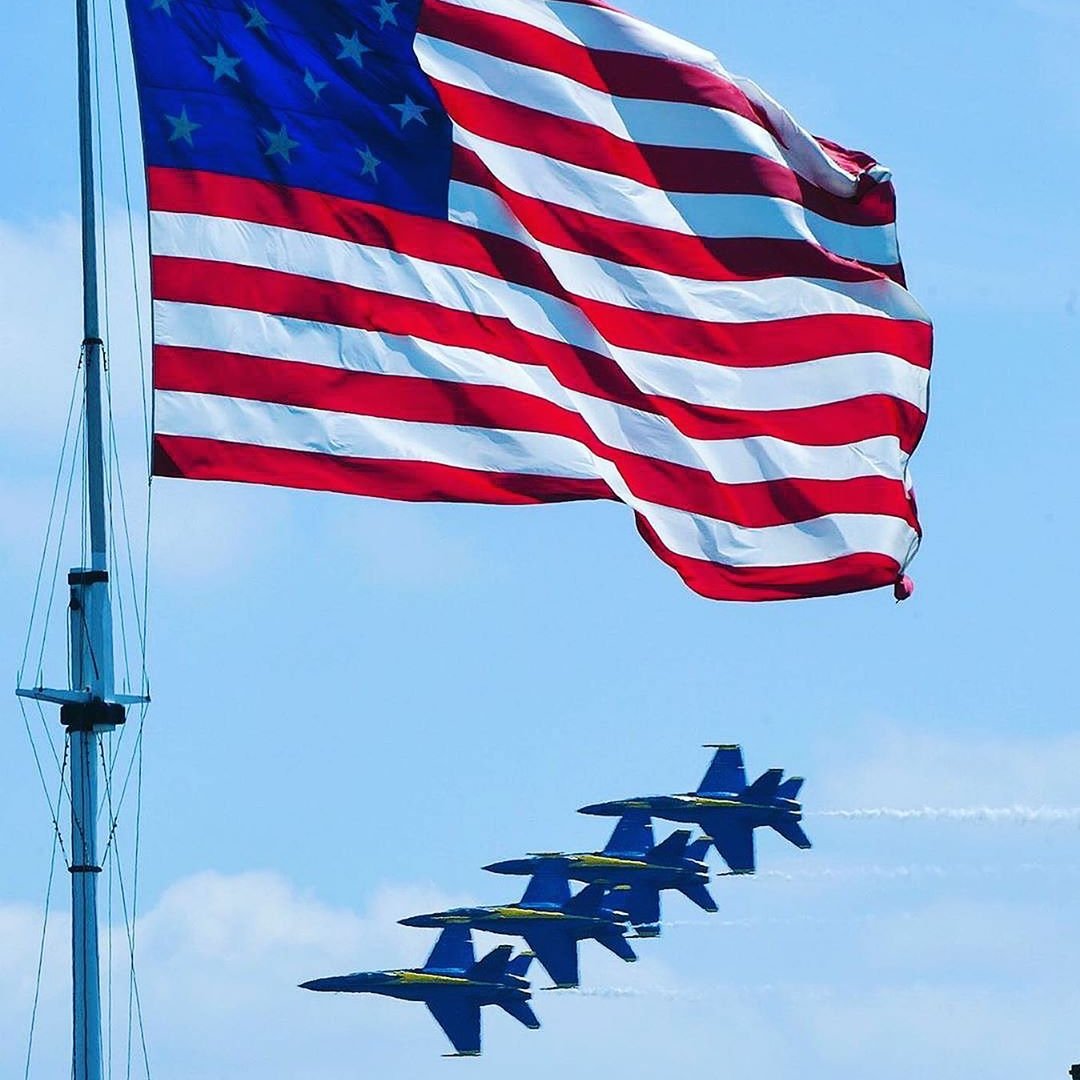 Prior to becoming the first US president, Washington led the US to victory in the Revolutionary War. He had become Commander in Chief of the Continental Army in 1775, and in 1781 forced General Cornwallis to surrender with the help of the French. When the Constitution was ratified in 1787, Washington was elected as the nation’s first president and held the position from 1789 to 1797. Interestingly, in his farewell address Washington advised against extreme partisanship and long-term foreign alliances. Obviously, this advice has not been followed, which some would argue has had detrimental consequences. While Washington was certainly a great president, there are other early US presidents to take note of.

Born in Massachusetts in 1735, John Adams was a Harvard educated lawyer. He was very active in politics and was a delegate in the First and Second Continental Congresses. He also was a diplomat in France and Holland during the Revolutionary War. Adams became Vice President when Washington was elected, and was open about his dislike of the position. He didn’t feel like he could accomplish anything, which gave him great displeasure. However, in 1797 he got his chance to shine when he was elected president. A one term president, Adams was the first president to live in the new capital. When he lost the election of 1801, Adams retired to his farm in Quincy where he died on July 4, 1826, the same day as Thomas Jefferson.

Thomas Jefferson famously lived in Virginia at his home, Monticello, and he was a key player in the birth of the United States. Jefferson drafted the Declaration of Independence, which was sent to King George III in 1776. He also wrote a bill establishing religious freedom in 1786. Near the end of the eighteenth century, Jefferson became a fierce opponent of John Adams, and became Adams’ successor in 1801. He served as president from 1801-1809 and is very well known for his westward expansionism. In fact, it was Jefferson who commissioned the famous Lewis and Clark expedition after the Louisiana Territory was acquired in 1803.

James Madison was a very small man who was married to the very popular Dolly Madison. He attended Princeton as a history student and, like many of the first US presidents, was a delegate in the Continental Congress. In addition to being a small man, Madison was very quiet; however, he was a great writer. He was one of the authors of the famous Federalist Papers, which helped get the Constitution ratified. He also helped frame the Bill of Rights. Because he was so instrumental in the creation of the Constitution, Madison is often referred to as the “Father of the Constitution.” He became president in 1809 and held the office until 1817, in which time the White House was set on fire during the War of 1812.

Aside from being the fifth president of the United States, James Monroe fought in the Continental Army during the Revolutionary War. Like several other presidents, he also practiced law prior to becoming president. Monroe was elected in 1817 and held the office of the presidency until 1825. At the beginning of his presidency he took a goodwill tour and declared that it was the “Era of Good Feelings.” Unfortunately, the good feelings did not last. Increasingly, the states were arguing with each other, especially about slavery. It was during Monroe’s presidency that the Missouri Comprise was enacted, which declared Maine as a free state and Missouri as a slave state. In addition to the Missouri Compromise, Monroe also enacted the famous Monroe Doctrine, which declared the American continents could not be colonized by European powers. This was probably one of Monroe’s most lasting actions as president, as it is still in effect.

The son of John Adams, John Quincy Adams was not unlike his father. He graduated from Harvard with a law degree and served as foreign minister and Secretary of State. He became president in 1825, and, like his father, served for one term. During his four years as president, Adams proposed that a network of highways and canals be built to connect the states, and he also sought to increase the arts and sciences. The 1828 campaign against Jackson was very negative. Andrew Jackson accused Adams of corruption and public plunder and, subsequently, won the presidency.

Serving as president from 1829 to 1837, Andrew Jackson was initially a very popular president. He received more popular votes than any of the other previous presidents. Jackson was originally from Tennessee and was educated as a lawyer. He had a very strong personality that garnered him the unflattering title of King Andrew by political cartoonists. This title was given, in part, because he was one of the first presidents not to defer to congress. He had no problem being a strong executive and even sought to eliminate the Electoral College, which was unsuccessful.

These early US presidents were all very unique in the way they chose to serve as president. Jackson invoked the executive power often, while others were less assertive in their use of authority. As different as they were, each of these men contributed to the formation of the United States. Soon, perhaps a woman will also be added to this list. Who is your favorite president?