Do Horoscopes Matter or Are They Just BS ... 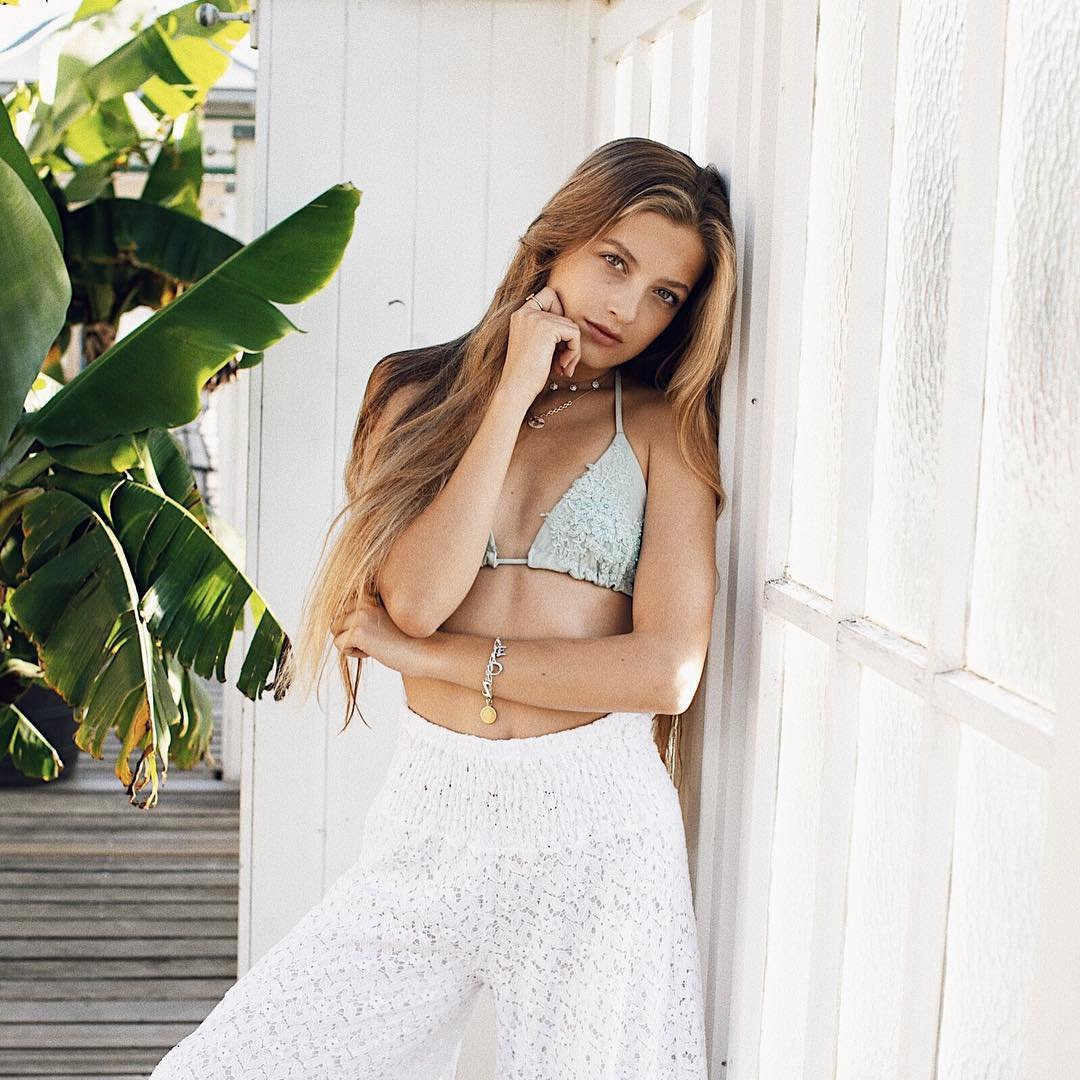 Whether you believe them or not, there is no doubting that horoscopes are a huge part of our everyday culture. You see them in newspapers and magazines, there are smartphone apps dedicated to them, and there are people who pretty much make every decision in their lives based on what they have been told is good or bad for their specific zodiac sign! Like any other variation on a belief system, it often just comes down to your own personal feelings. Do horoscopes matter or are they just BS?

Whether or not you actually believe all of the things that are said about your zodiac sign, there is a definite sense of identity that it can give you when you relate to at least a few of the comments. There is nothing wrong with feeling a strong sense of similarity between yourself and some of the main traits of your star sign. After all, if you agree with them, then who says they aren’t true?

Not only can horoscopes give you a sense of personal identity, but they can also be really good for aligning you with lots of other people to make a zodiac sign community. Some people go as far as only trying to associate with certain star signs because they don’t think they are compatible with others, and you can look at that in two ways. It can be a good thing in the sense that you only associate with who you want to, and a bad thing in the sense that it could result in you missing out on potentially great relationships with ‘undesirable’ signs.

There is no doubting that horoscopes are a big hit on social media, and in that sense, they can really bring people together. You see lots of different zodiac sign related lists and articles floating around and they can be a fun way to interact with your friends and compare your results.

In an age that is so dictated by science and logic, indulging in horoscopes can just be a fun little way to rebel and throw caution to the wind! It maintains a little level of the spiritual and magical that is becoming more and more absent in society.

At the end of day, horoscopes are pretty harmless, and even if you don’t believe in them, you can still have fun reading about your own sign every now and then!