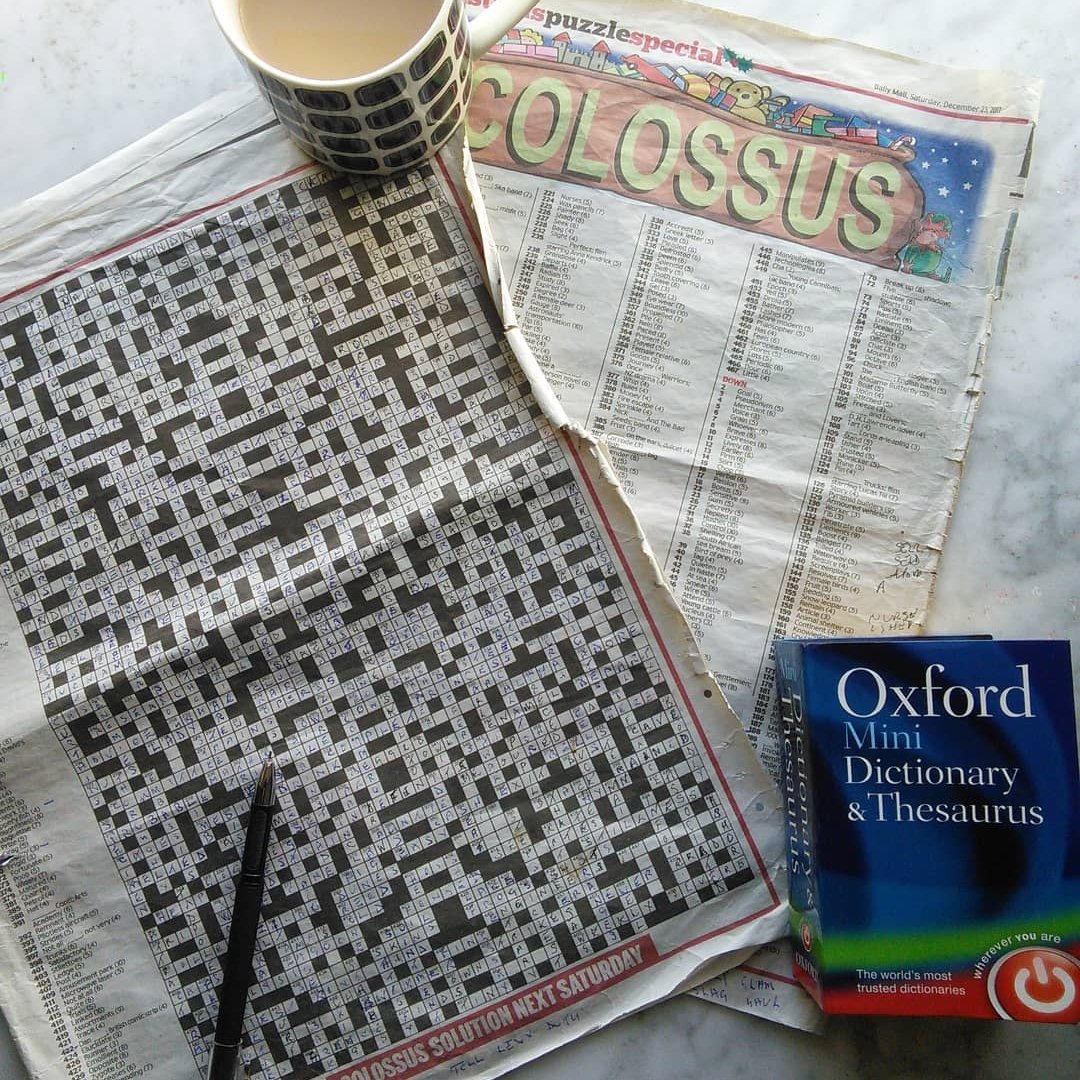 Looking for some brainteasing hobbies to keep your brain sharp? I don’t think it’s a controversial thing for me to say that everybody can benefit from having a hobby in life. This doesn’t always have to be something crazy or adrenaline boosting like rock climbing or kick boxing. In fact, it would probably be fair to say that the majority of people’s hobbies around the world consist of much more mundane activities! Among these so-called mundane activities are the ever popular plethora of brain teasers that take up space in all of the daily newspapers. If you are looking to take up something that is going to be both entertaining and mentally stimulating, then why not consider these brainteasing hobbies to keep your brain sharp?

Mazes are probably one of the oldest brain teasers known to man! Whether you want to enjoy one in the paper in the form of a finger maze or you want to actually travel to a man-made structure like a huge corn maze, there is no doubting the fun that can be had! Mazes are wonderfully stimulating and can really help to boost your special awareness and memory. They are one of my favorite brainteasing hobbies to keep your brain sharp.

If numbers are more your thing, then you absolutely have to try out a few Sudoku puzzles. Traditionally 9x9 grids that you have to fill out with no repeating or clashing numbers, Sudoku is not only a test of total logic but is also one of the most addictive types of puzzles ever! They have really blown up in the last few years.

There is nothing better than good old-fashioned jigsaw puzzle! They date back as far as the 1760s, and they are just addictive now as they were then. You can buy ones that are split into thousands of pieces, which can take a lot of time, but also bring a lot of satisfaction when you get to see the final result.

If you prefer words over numbers, then clearly the classic crossword puzzle is for you. A fun brain teaser that also requires you to have a degree of general knowledge, it is the kind of thing that tests lots of different areas of your mind. Plus, there is something incredibly satisfying about actually completing one from start to finish!

And once you have mastered the humble crossword, you can try your hand at the next level of difficulty in the form of the cryptic crossword! This format is the same, except that the clues are much harder to decipher. A cryptic crossword will definitely have you spending a lot longer scratching your head, but the mental workout is very effective.

Perhaps you want to read or listen rather than write? Well, then, riddles are definitely for you! You have to use a really out of the box type of attitude when trying to solve a riddle, some are easy, some are hard, but the fun is in trying to work out the answer rather than the actual answer itself!