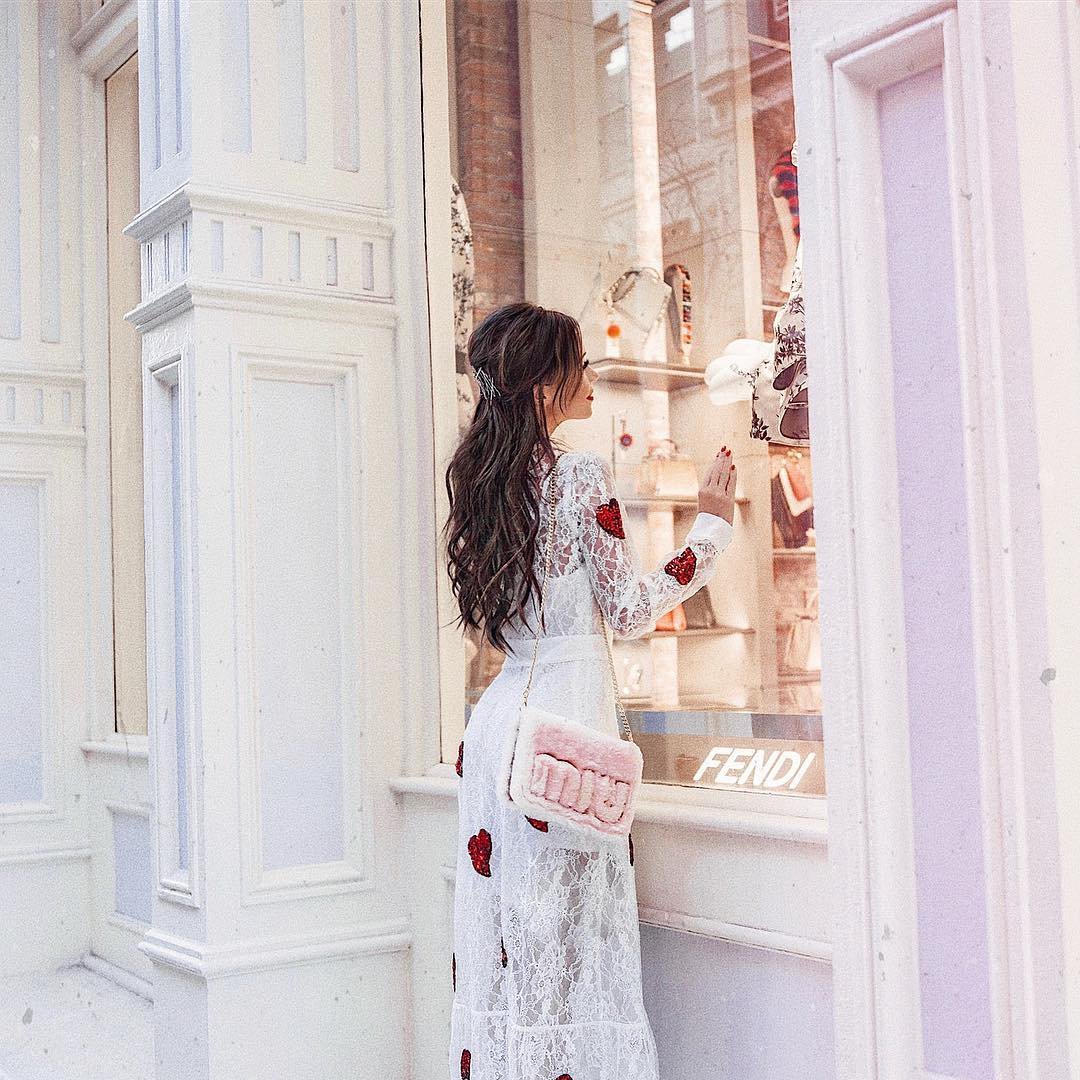 Sometimes when you have a man, you become dependent on him. However, when it's just you, you’re forced to take care of yourself. You’ll learn how to fix that leaky faucet or hook-up the TV and get the internet working. When it’s just you, you’ll learn things you never knew that you’ll carry wherever you go, whether you’re single or not. And that's definitely one of the best benefits of being single.

When we are with someone, we put our best foot forward or put on our best selves, yet sometimes we want to let our guard down and be who we truly are. As women, and maybe this is just me, we try to keep the crazy locked away so he won’t see. However, when we are alone, there is no crazy we have to hide. And maybe you’re one of these sane women who have no crazy, yet you have weird little quirks or habits you don’t want him to see. For me, it’s putting on a mud mask. I know it’s cliché, but I don’t want my boyfriend to see me walking around with “mud” on my face.

When you have a significant other, a significant amount of your money is used on them. Birthdays, Valentine’s Day, anniversaries, holidays, etc. Your money is spent on buying a gift for your man, and that can put a strain on your budget or take away funds to spend on yourself. Plus, there’s the issue of cohabitation and contributing to the household. All in all, your money is no longer just for you.

5. No More Faking It

When dating a man, you date his family. And for some men, you could end up with an Everybody Loves Raymond situation, where the mom is over all the time and his entire family has an opinion on your relationship. Unfortunately, as the girlfriend, you have to keep a smile on your face and say all the right things to stay in the relationship. One bad comment or outburst and you can kiss the man and the family goodbye. Better to be single and only have one family to deal with instead two. At least with your family, you can talk back and they still have to love you.

Sometimes when we get into a relationship, all we can see is our boyfriend and we forget about friends and family. Either we love spending too much time with our boyfriend or the boyfriend doesn’t like us hanging out with other people other than himself. Also, when you’re single, you can have male friends and even get to know men on a romantic or sexual level. With a boyfriend, you can get complacent and never see people or try to get to know anyone knew.

When you have a boyfriend, it’s like you have another person glued to your hip. And if you live together, everywhere you look, there he is. But when you’re single, you don’t have to ask your boyfriend to give you some alone time or silence your phone just to get some quiet. When you’re single, if you want to be alone, just go home and lock the door. But maybe still silence your phone, in case your mom calls. Lol.

8. Save Yourself from Heartache

When you’re single, you don’t have to worry about the break-up because there’s no one to break-up with. Of course, it’s not just the break-up you’ll avoid while being single. You’ll avoid the fights where he says something he can’t take back, or the sight of him cheating on you with someone else, or him not talking to you and you doing everything to make up but to no avail. When you’re single, your heart won’t hurt as much.

9. Time to Work on Yourself

When you’re in a relationship, it’s always about him; what he wants, what he thinks, and how he feels. Thus, you get put on a back burner. However, when you’re single, you come first. You can go to the gym whenever you want, take a spa day, or just take the day off and Netflix what you like.